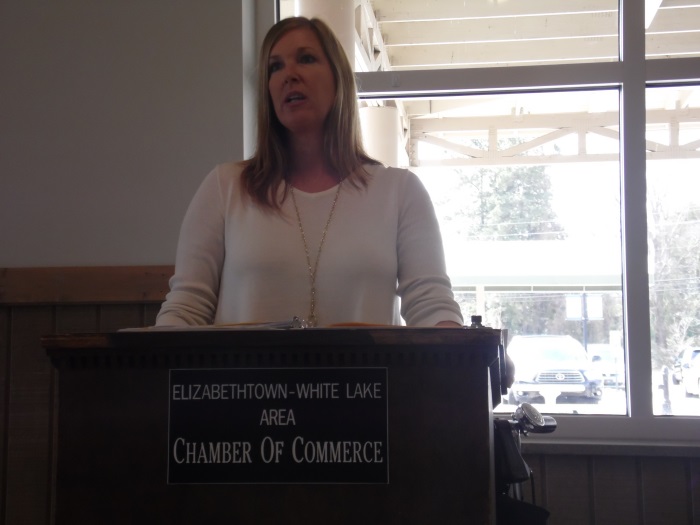 Visitor spending increased in Bladen County for 2017 at the highest growth rate since 2011. Statistics released recently by Visit North Carolina revealed the 4.78 percent increase over 2016.

Visitor spending for 2016 increased only 1.86 percent over 2015. This small increase may have been influenced by Hurricane Matthew.

The visitor spending figures come from a yearly study commissioned by Visit North Carolina, which is part of the Economic Development Partnership of North Carolina, and conducted by the U. S. Travel Association. This information is released every fall.

Roll out the welcome mat for 1200 cyclist