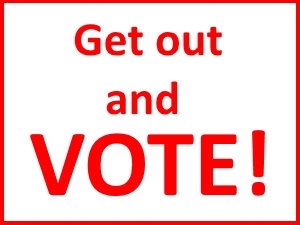 ELIZABETHTOWN – Folks have been trickling in to cast their ballots in the municipal elections and if you have not done so, there is still time. Polls will be closing at 7:30 p.m., Tuesday, Nov. 3.

She added the new voting machines have been working well.

Shaw said 377 people have cast their ballots on Tuesday as of 2 p.m.

“That is not including One Stop,” said Shaw.

She said that 496 folks cast their ballots at the One Stop site and the Board of Elections office has received 45 mail absentee ballots.

Shaw reminds the public that there will be no results presented in the Bladen County Superior Court Room on Tuesday night.

She said folks can either obtain results by coming to the Board of Elections office or by going to Bladen Online.com. READ MORE