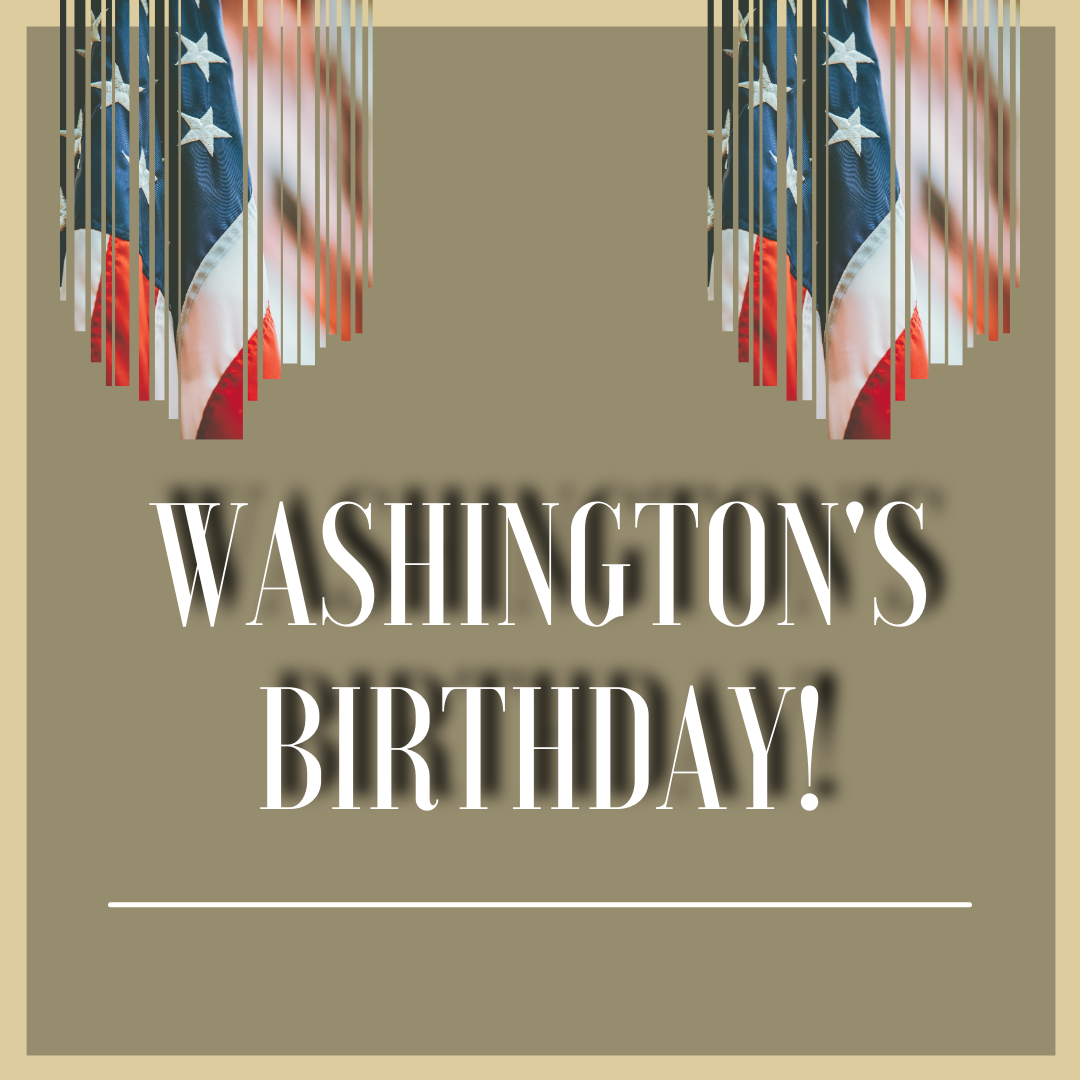 George Washington was born on this day in Virginia in 1732. Before his journey towards the presidency, he was known for being the oldest of six brothers. The young George studied until he was 11 years old, an anecdote that reproached even in his adulthood. Despite the circumstances and the early death of his father, George was raised as a true 18th-century gentleman. He worked as a surveyor. This profession, according to many, was his true calling.

He fought in the French-Indian War between 1754 and 1763. He was also a key participant in the American Revolution, leading colonial forces to victory over the British, and became a national hero. General George Washington resigned as commander in chief of the Continental Army on December 23rd, 1783, following the signing of the Treaty of Paris.

Regarding his personal relationships, George Washington took Martha Dandridge as his wife, who became Lady Washington, initiating the first American ladies. Despite their love, there is no record that Washington had any biological children. However, he is, without a doubt, recognized as the father of many, the father of our country. 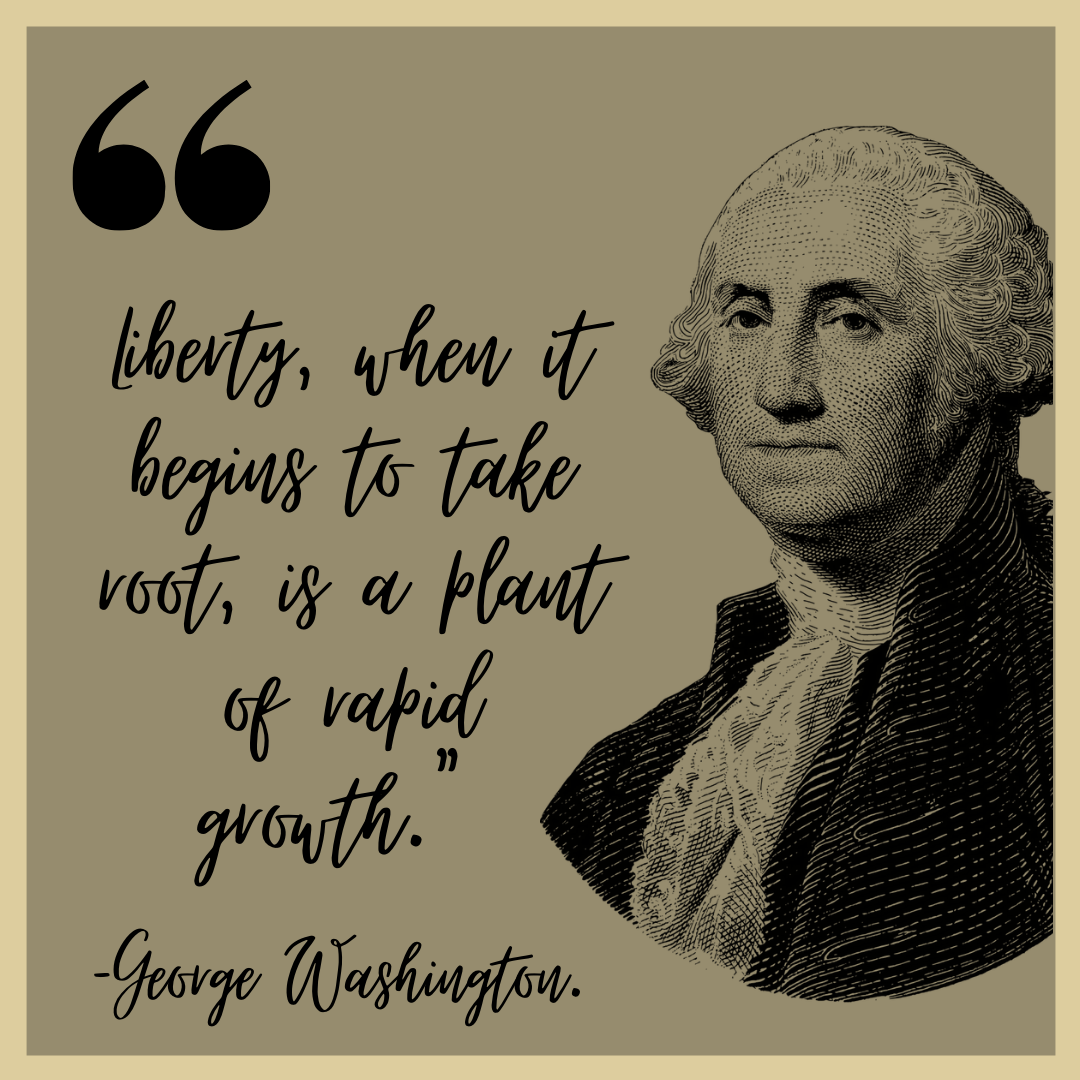 In 1787, he was elected president of the convention that drafted the Constitution of the United States. Two years later, Washington became the first president of the United States. Under Washington’s presidency, states ratified the Bill of Rights, and five new states entered the union: North Carolina (1789), Rhode Island (1790), Vermont (1791), Kentucky (1792), and Tennessee (1796). He also signed the first Thanksgiving proclamation, making November 26th a national Thanksgiving Day for ending the war for American independence and the successful ratification of the Constitution.

He transmitted a legacy of strength, integrity, and national purpose to future presidents of the country. On December 14th, 1799, George Washington died on his Virginia plantation, Mount Vernon, at age 67.

Washington is remembered as the man who led settlers to independence from Great Britain and laid the foundations of renowned American democracy. His face appears on the U.S. dollar bill and quarter, and many of U.S. schools, towns, and counties, as well as the state of Washington and the nation’s capital city, are named for him. Washington represents the birth of America at the iconic Mount Rushmore monument in South Dakota.

His perseverance and honesty characterize George Washington. Remembering some aspects of his life and his contributions to the country is an excellent way to honor his labor as president.

“Liberty, when it begins to take root, is a plant of rapid growth.” -George Washington.