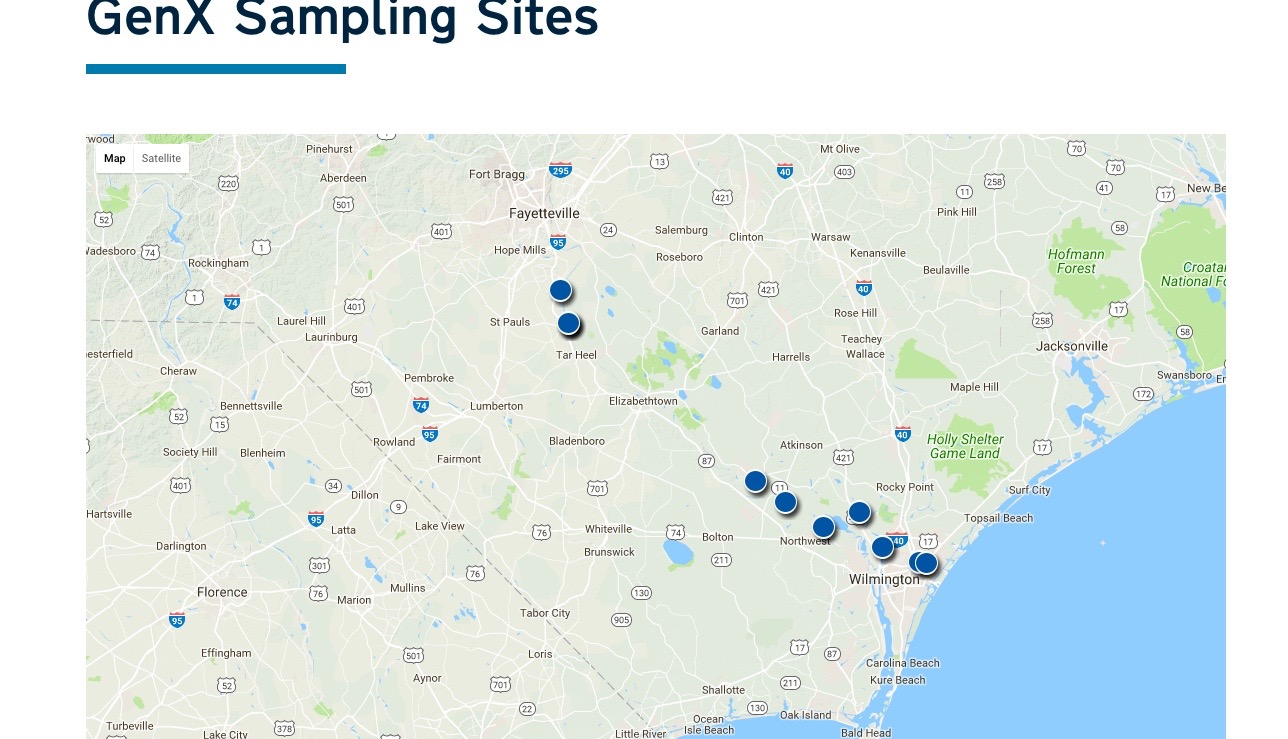 Water sampling of the Cape Fear River has begun 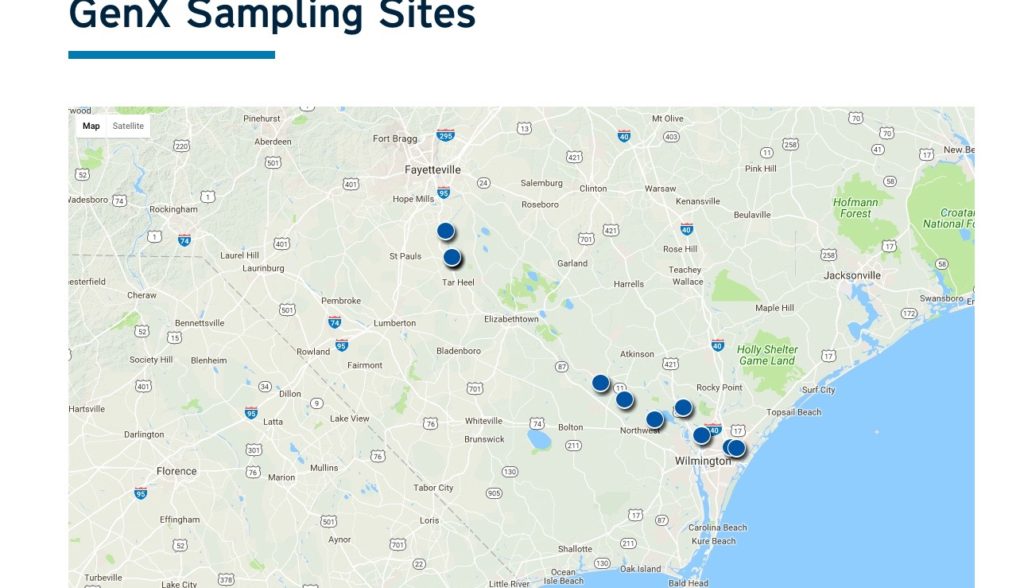 Water sampling of the Cape Fear River for the presence of GenX has begun, according to officials with the North Carolina Department of Environmental Quality. The department has identified 12 locations from which officials plan to take samples of water from the river over the next two weeks.

The Department of Environmental Quality is working with the North Carolina Department of Health and Human Services to investigate the matter. The water samples taken from the river over the next two weeks will be sent to an independent laboratory for testing in Colorado and will also be tested at an Environmental Protection Agency lab in Research Triangle Park. Chemours has agreed to pay for the sampling to take place. The results of the sampling will be made public, according to the agency.

The Bladen County Water Department, which uses well water, has opted to test its well for the presence of GenX. BladenOnline.com will have the results of those tests when they become available.

The Chemours Company, which uses GenX at its Fayetteville facility, has agreed to pay for the sampling. In a press release earlier this week, Chemours said the company is taking steps to prevent the GenX tainted wastewater from entering the Cape Fear River. The company did not specify what those steps are nor how the tainted wastewater will be treated. BladenOnline.com has reached out to Chemours seeking more details about the company’s plans for the wastewater but had not received a response by press time.

On the company’s website, Chemours touts GenX as a new technology which reduces the potential for environmental release and exposure. The company offers a brochure which explains the uses of GenX in the manufacturing of flouropolymers.

The water sampling was initiated after a study performed by NC State University Professor Detlef Knappe and his team indicated the presence of a chemical called GenX in the river from Fayetteville to Wilmington.  He released his findings in an article published in the Environmental Science and Technology Letters.

GenX is a key ingredient in the manufacturing process for Teflon. It is known to cause kidney cancer and testicular cancer as well as liver damage and other negative health impacts.

Officials with the NC Department of Environmental Quality say they have requested the Environmental Protection Agency to issue regulatory guidelines for GenX.