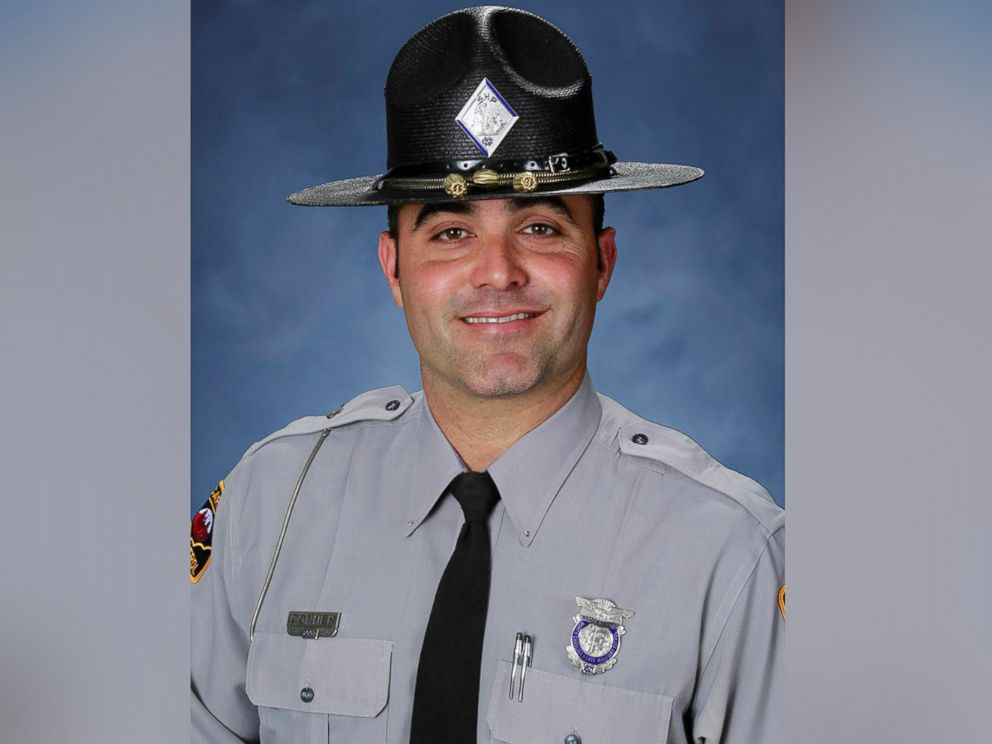 Conner was shot and killed a year ago while making a traffic stop in Columbus County.