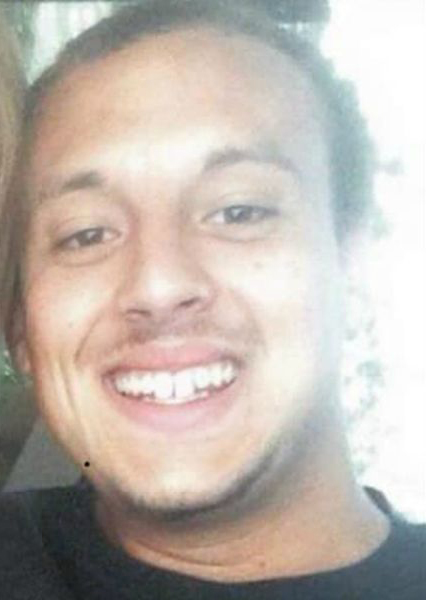 A person reported missing from Bladenboro on Monday was located deceased by law enforcement authorities last night around 7:45 p.m.

The investigation into his death is continuing, but no foul play is suspected.  An autopsy will be conducted to determine what caused his death atuhorities said.

WECT reported: Trent Sessoms was last seen in Bladenboro, driving a red 2007 Chevrolet Cobalt with a sunroof and a wing on the back.