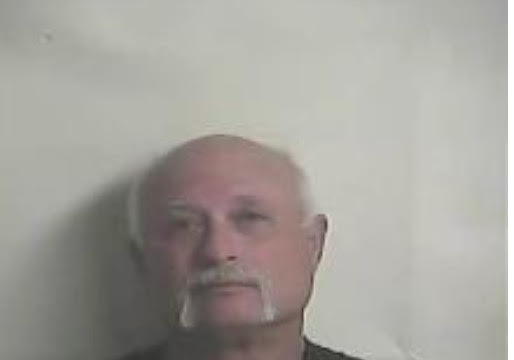 Weekend crash on US 701 results in two fatalities

The four-vehicle crash that ocurred on US 701 near the ATV Park on Saturday has resulted in two fatalities.

According to NC Highway Patrol Sgt. Daniel Hilburn, Kenneth Gary Haselden, 64, of Huger, SC was driving his 2007 Dodge Pick-up truck southbound on US 701. Haselden was towing a utility trailer behind his truck.

Melissa Coffin Melvin, 50, of Elizabethtown was driving southbound on US 701 and was slowing for traffic when her 2006 Chevrolet SUV was struck in the rear by Haselden.

Sgt. Hilburn said after the impact, Haselden’s vehicle traveled left of the centerline and struck a 2012 Honda Passport head on. The Honda Passport was driven by Liz Esbeidy Manujano, 30, of Bladenboro and she had her three children in the vehicle with her, said Sgt. Hilburn.

Sgt. Hilburn said that after being struck in the rear, Melvin’s vehicle traveled left of center and struck a 2006 Dodge van  that was being driven by Francie Murphy Hunter of Garland.

Sgt. Hilburn said that Liz Manujano died in the crash and Manujano’s 6-year-old daughter, who was not properly restrained, was ejected from the vehicle during the crash and died later from her injuries.

Manujano’s 11-year old daughter, who also was not properly restrained, was flown by helicopter to Duke University Medical Center, said Sgt. Hilburn. Manujano’s 1-year-old son was riding in his car seat and was not seriously injured.

All of the other crash victims were transported to Cape Fear Valley-Bladen Healthcare for treatment of their injuries.

Arrested was Kenneth Haselden, 64, who was charged with driving while impaired, failure to reduce speed, and two counts of death by motor vehicle. He posted a $50,000 secured bond. His first court appearance is scheduled for Oct. 24.