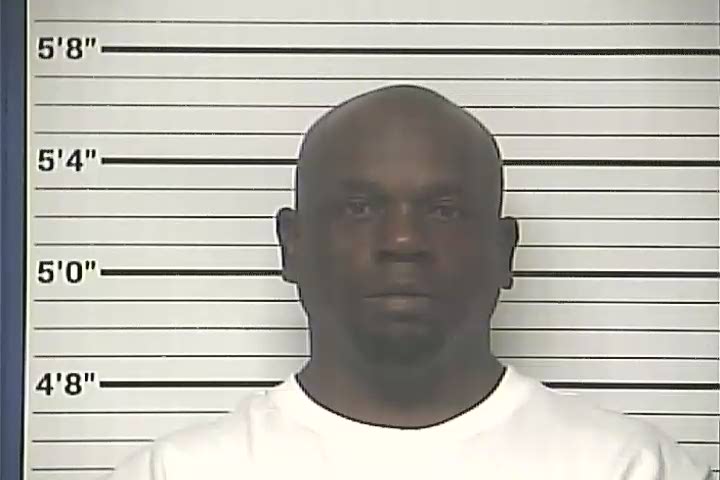 Sheriff James A. McVicker said members of the Narcotics and Patrol Divisions conducted saturation patrols in several communities this weekend based on citizen complaints.

“My deputies, acting on information and complaints from various communities worked aggressive enforcement in East Arcadia, White Oak, Abbottsburg, Bolton (Jacobs Loop Road) and Clarkton this past weekend, resulting in several arrests and drug seizures,” McVicker announced. “When we get complaints we try to actively work them. If people of a community reach out to us we will do our best to respond and work with the good citizens to rid their area of drug dealers, and other criminal activity.”

A shooting occurred Friday night at an illegal club in the Abbottsburg/Sandhills community known as “The Honey Hole”. Three individuals were shot and all three were treated at Bladen County Hospital for non-life threatening wounds. “Not a single person, including those who were shot would cooperate with my Investigators,” said McVicker. “No one saw anything, heard anything, or knew anything. It is hard to solve a crime when the victims will not cooperate. We are working now to get the place closed as a public nuisance. This was one of the areas we targeted Saturday night.”

Deputies also conducted “knock and talks”, a term that refers to officers approaching a residence where known drug activity has been reported, knocking on the door and attempting to get consent to search or ask about illegal drug activity. These “knock and talks” were done at locations on Locks Road, Carter Road, Troy and Graham Road in the East Arcadia community and on Jacobs Loop Road in the Buckhead community. Three charges were made on Jacobs Loop based on this interaction. Charged was Wallace Thomas Baldwin, 39, of Clarkton for possession of marijuana and paraphernalia, Nichole Starcross Brewington, 29, of Bolton, with possession of drug paraphernalia, and Polyette Mariscal, 53, of Bolton, charged with possession of Schedule IV controlled substances and possession of drug paraphernalia.

Later that evening, a vehicle was stopped on John Owen Road in the White Oak Community and an individual was arrested on several charges. Michael Kemp, 50, of 1691 Lyon Landing Road, Elizabethtown was charged with: driving left of center, expired registration, failure to stop for blue light and siren, driving while license revoked, maintaining a vehicle for the sale of narcotics, possess drug paraphernalia, felony possession of marijuana, possession with intent to manufacture/sell/deliver marijuana, manufacture marijuana. Based on these charges officers seized a 2015 GMC Sierra pickup, approximately 67 grams of marijuana and approximately $17,000.00 in cash. Kemp was placed in Bladen County Detention center under a $78,000.00 secured bond. He will have a first appearance hearing today in Bladen County District Court.

“We continue to respond to citizen and community complaints, noted McVicker. “If you have a narcotics complaint please call 910-862- 6960 and ask for the Narcotics Unit. Your tips will remain anonymous. If you know of criminal activity please call the same number and ask for Captain Jeffrey Tyler of the Criminal Investigations Unit.”