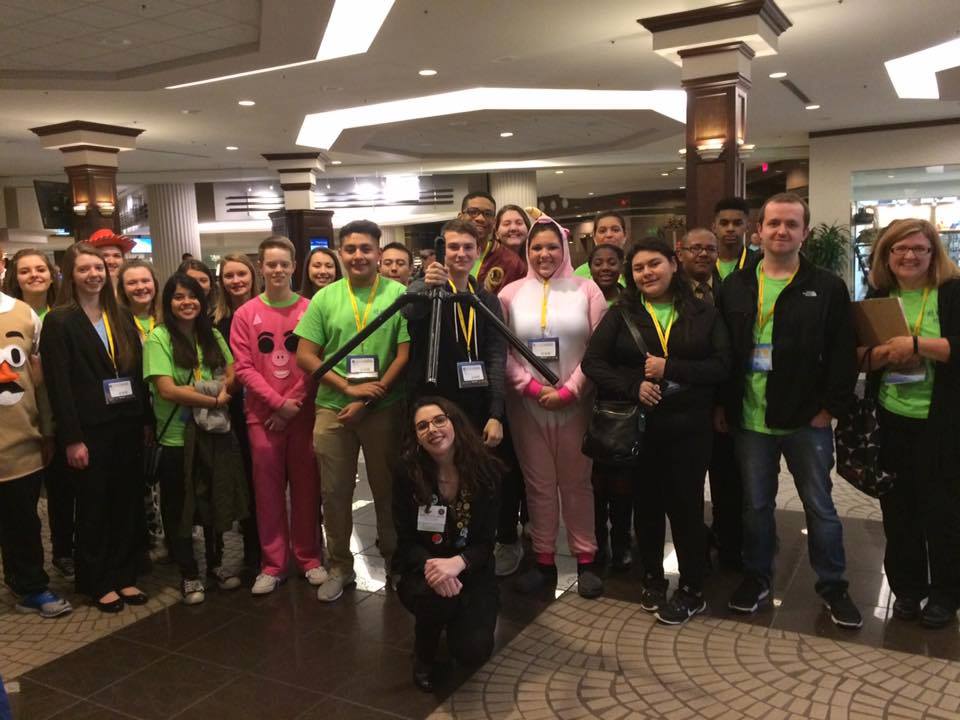 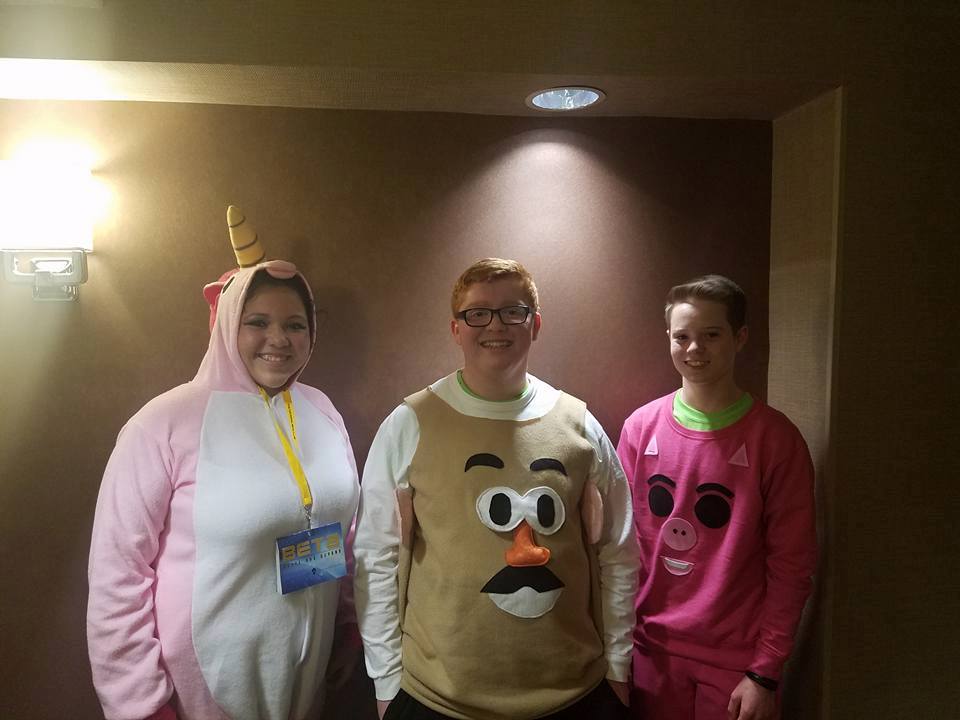 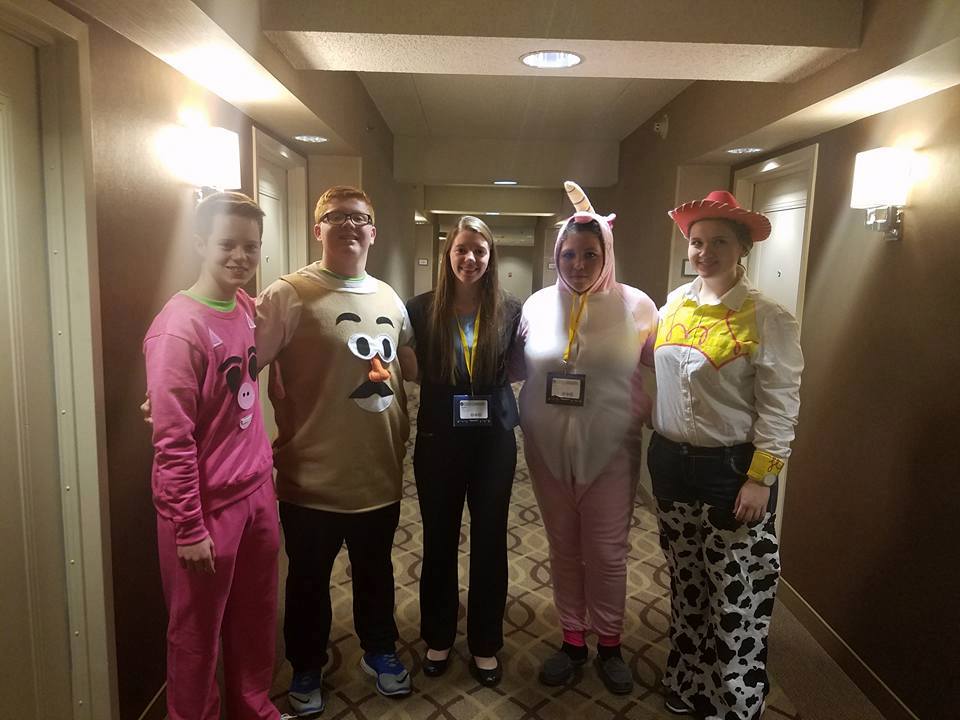 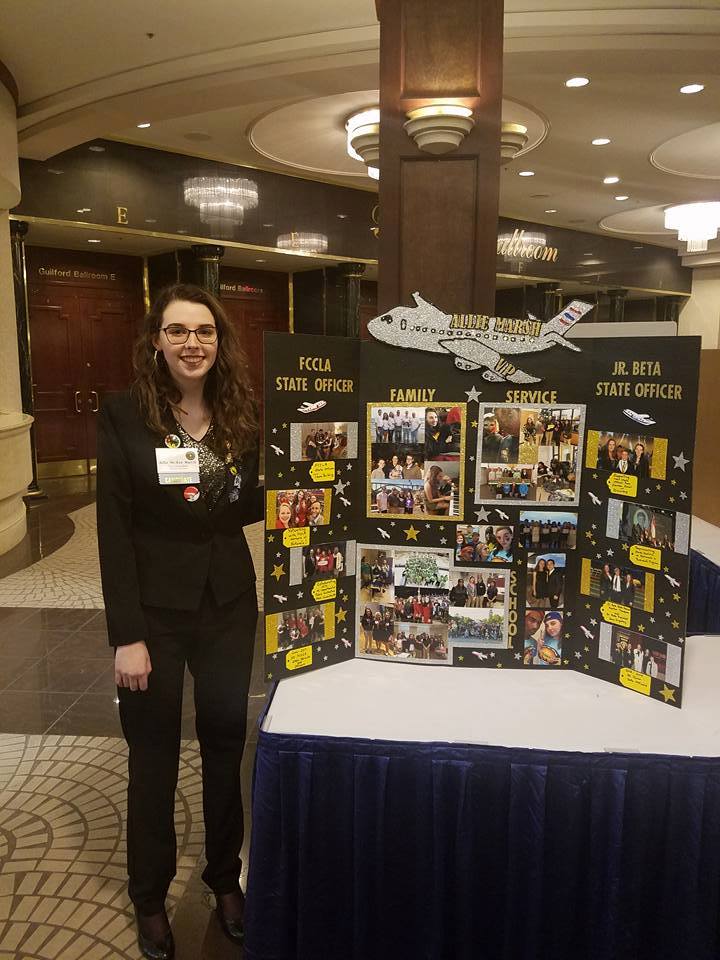 West Bladen’s Allie Marsh ran a heart felt campaign for Vice-President, but did not win the election. The school also had students who competed in the Special Talent competition. Cierra Byrd placed at the state convention with her artwork and has qualified to compete at the National Senior Beta Club Convention to be held later this year in Orlando, Florida.

We are proud of all of our Bladen County students’ accomplishments at the Senior Beta Club Convention.