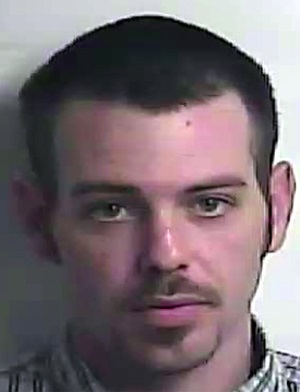 White Lake man charged with sex crimes against a child 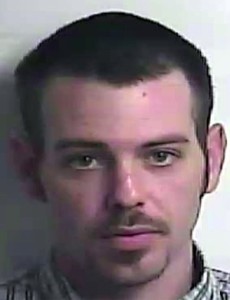 27 year old James Daniel Christian has been arrested by the Bladen County Sheriff’s Office and charged with two counts of indecent liberties with a child, one count of first-degree sex offense with a child, and one count of sex offense in a parental role.  The arrest was made after a joint investigation with the White Lake Police Department.
Sheriff Jim McVicker said, “this is another example of our two agencies working together to achieve a common goal. Police Chief Bruce Smith and I are both proud of the way our investigators handled this case and worked so closely with each other.
Christian was booked into the Bladen County jail under a $100,000 bond.
Share: