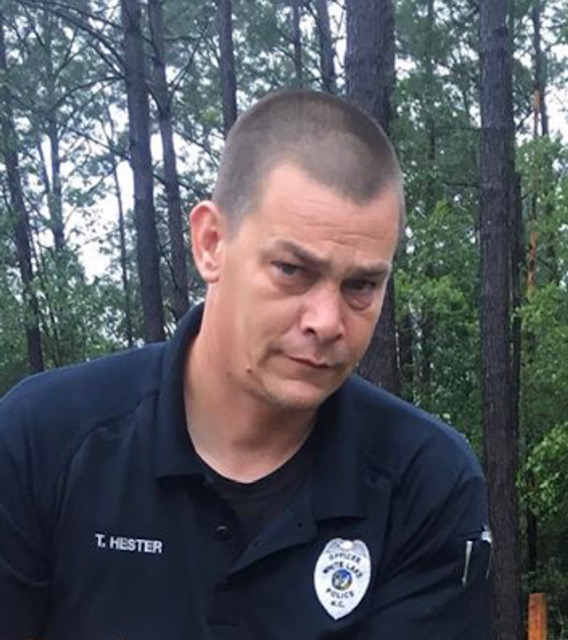 White Lake Police Department is committed to protecting life and property.  Patrolman Tim Hester was dispatched to a Whitley Street address in White Lake on Saturday, June 13th at 9 p.m. for a medical call with CPR in progress.

Then Hester administered Narcan, (medication is given to patients with drug overdoses) out of his medical bag to the victim and continued CPR. After 10-15 seconds the victim started back breathing and Hester found a pulse.

The ambulance arrived and transported the victim to the hospital.

Lt. Mike Salmon stated Patrolman Hester has been in law enforcement 17 to 18 years. He added, “He’ll do anything in the world to help you if he can,”