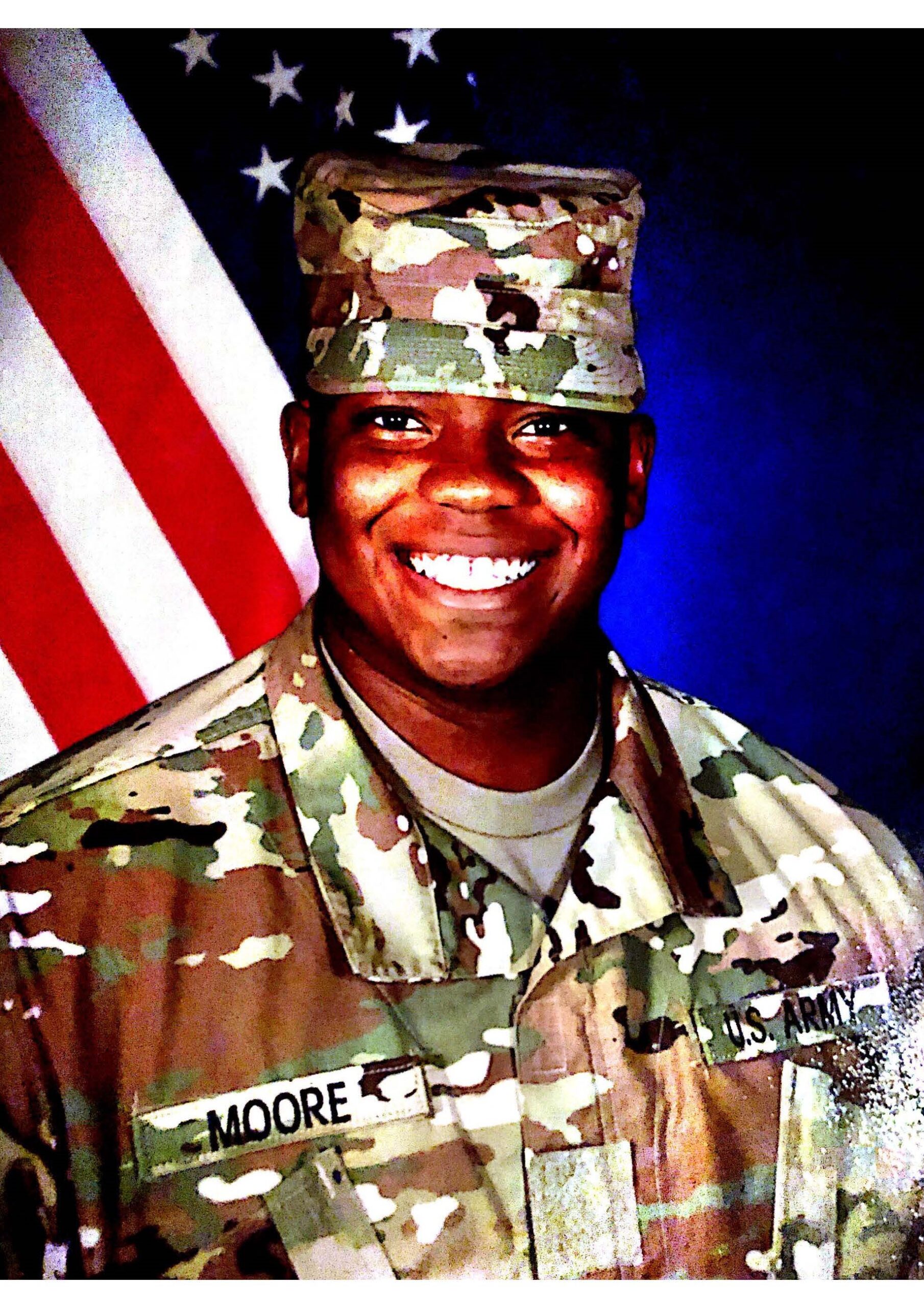 An Army Reserve combat engineer died Jan. 24 in Deir ez Zor Province, Syria, according to a statement from the Defense Department.

Spc. Antonio Moore, 22, of Wilmington, N.C., was involved in a vehicle rollover accident. At the time, he was conducting route clearance operations as part of Operation Inherent Resolve, while assigned to the 346th Engineer Company, 363d Engineer Battalion, 411th Engineer Brigade.

Moore enlisted in the Army in May 2017 and was previously awarded National Defense Service Medal and the Army Service Ribbon. This was his first deployment.

He is survived by his mother, stepfather, three brothers and one sister.

Following is the video of SPC Antonio Brown’s dignified transfer at Dover Air Force Base in Delaware.

US says mystery crash in Afghanistan was US Air Force plane