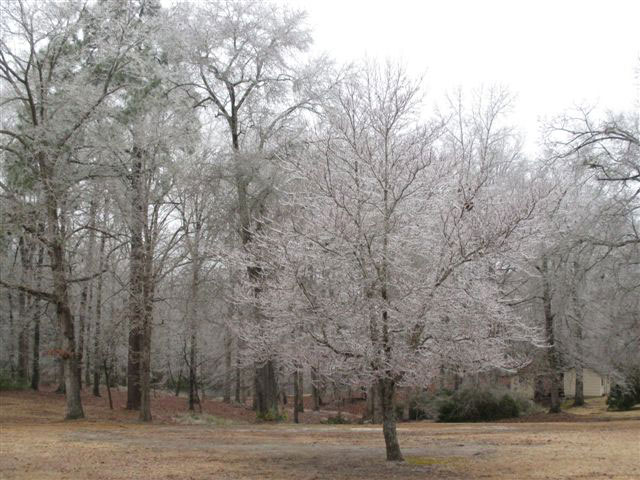 For those who enjoy snow and cold weather, winter officially arrives today (Friday, December 21). This makes today the shortest day of the year and it marks the time that the Northern Hemisphere is farthest away from the sun.