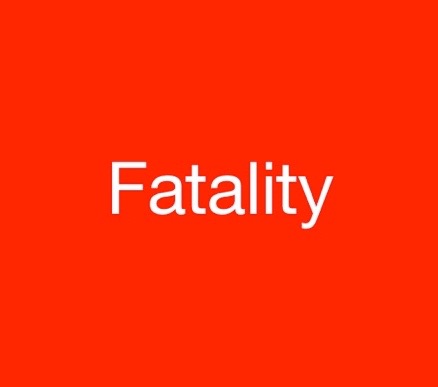 Woman struck and killed on NC 211

A pedestrian was struck and killed on NC 211 West on Sunday evening at 6:59 p.m., according to the North Carolina Highway Patrol.

Nicole Bolie, 47, who was a resident of the Oak Grove Family Care Home, was walking eastbound on NC 211 when she was struck by a vehicle driven by Jimmy Buffkin of Bladenboro.

“She was walking in the roadway and he struck her and quickly pulled to the shoulder of the road,” said NC Highway Patrol Sgt. Ezzell.

Sgt. Ezzell said it was dark and it was raining and Ms. Bolie was wearing dark colored clothing at the time of the incident. Sgt. Ezzell said no charges will be filed in the crash. Trooper T. W. Inman investigated the crash.

When asked about Ms. Bolie walking along the roadway, Sgt. Ezzell said, “She signed herself out (of the Oak Grove Family Care Home).”

When reached for a comment, the owner Pam Ward at the Oak Grove Family Care Home in Bladenboro said that residents are allowed to sign themselves out.

Ms. Bolie’s sister, Bridgette Bolie, reached out to BladenOnline.com and stated she was not notified that anything had happened to her sister until 7:35 p.m. Sunday.  Bridgette Bolie said she received a second telephone call telling her that her sister had been located and was on the way to the hospital before she was told Nicole had been in a fatal accident.

Bridgette Bolie said she has questions as to why Nicole, who suffers from mental illness, was allowed to leave the facility. She said she was told Nicole was attempting to go to a house next door to the facility.

A search of the NC Adult Care Home Licensure facility shows Oak Grove Family Care Home located on NC 211 West has a rating of four stars. According to the NC Division of Health Service Regulation website, to achieve a four star rating, a facility must receive 100 points or higher on two consecutive annual surveys.

On a subsequent inspection of the facility in November 2018, no deficiencies were noted.