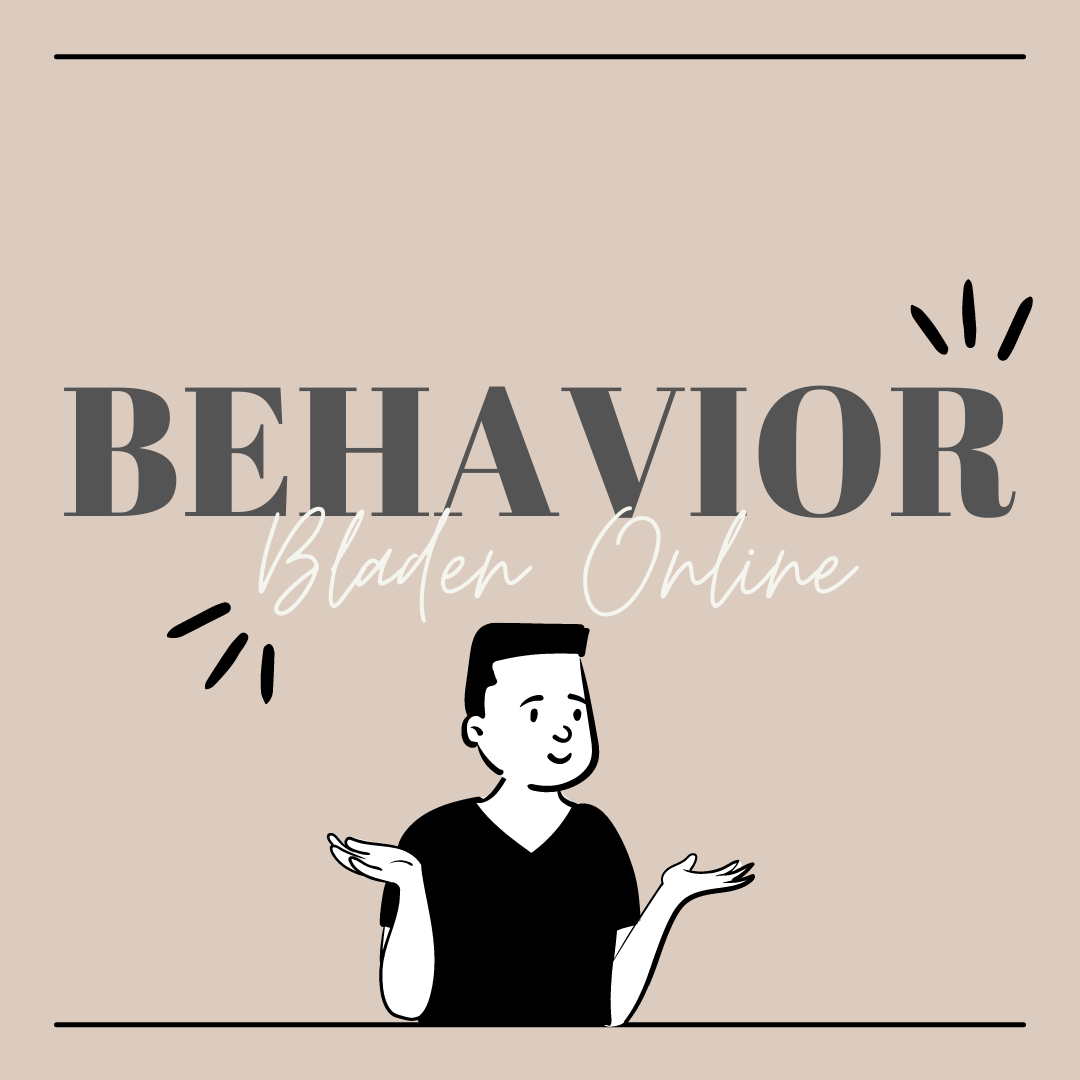 Word of the Day: Behavior

There is a word for the way we act and how it is described. Behavior is a set of acts and gestures made by people, bodies, systems, or entities. This behavior occurs in a specific environment and can be related to other beings.

Behavior is the set of reactions of one or more beings to someone or something.

The origin of the word behavior comes from the words behave and havour. The word havour means “possession.” The behavior has been skewed for good behavior and bad behavior. Throughout history, it has been thought that people have to have an established and immutable way of acting. However, it has been shown that some behaviors people didn’t like a time ago have become socially accepted today.

Our behavior is constantly changing. Many people have witnessed how their ideas, tastes, and opinions vary with age or over time. This change is due to different factors. Some of these include social context, time, sensations, past and imaginary events. One of the most influential factors in behavior is interpretation. Every time we interpret what is happening around us, we form specific ideas or maps in our minds. As a result, we react.

Each person has different behaviors. The reason why is because not all of us think alike. We do not all have the same interests or dislikes. This variation creates multiple personalities that act according to their own interpretations of the world.

Human beings have become governed by a set of norms that regulate behavior within today’s multiple societies. This method is used to avoid conflicts and create a social coexistence. Its laws and standards of behavior characterize each society, community, or social group.

Many people use analysis and reflection to understand and shape their behavior.

The way we behave reveals personal aspects. Likewise, our behaviors can be described and studied. Here are some of the more well-known behaviors: