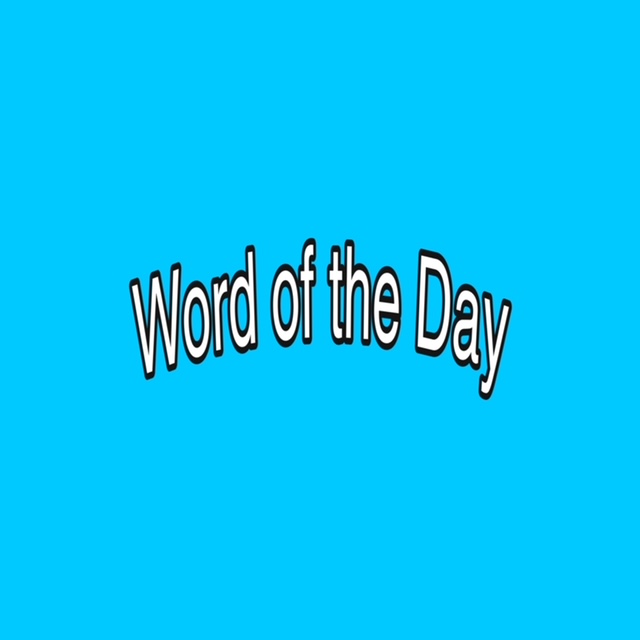 Word of the Day: Declaration

A declaration is an argument that is publicly asserted or exposed.

The term “declaration” comes from the Latin declaratio and means “action and effect of making something very clear.” This term is composed of the prefix- (separation), clarare (make it clear), and the suffix -ción (action and effect).

The word declaration can be appreciated in the language as a “Linguistic Act.” This “act” fulfills a specific role in conversations of daily use. The statements do not speak of certainties. Instead, they create new possibilities of understanding and generate an alternate reality that can be valid or invalid; this lets us understand that language is generative. The Declaration opens a window of information for those who express it and those who listen to it.

The concept of the Declaration can be used in contexts such as:

According to the UN, “The Universal Declaration of Human Rights, available in more than 360 languages, is the most translated document in the world, demonstrating its character and global reach. It has become the benchmark for measuring what is right and what is wrong. The Declaration constitutes the foundations of a just and dignified future for all. It provides people worldwide with a powerful instrument in the fight against oppression, impunity, and the affront to human dignity. “

In the history of the United States, the best-known Declaration is the Declaration of Independence. This Declaration was drawn up in Congress on July 4, 1776, by the United States of America representatives in a general assembly. According to World Digital Library, “The document was printed and distributed by all the colonies in the form of a flyer, which was popular in the 18th century as a quick method of distributing important information.”