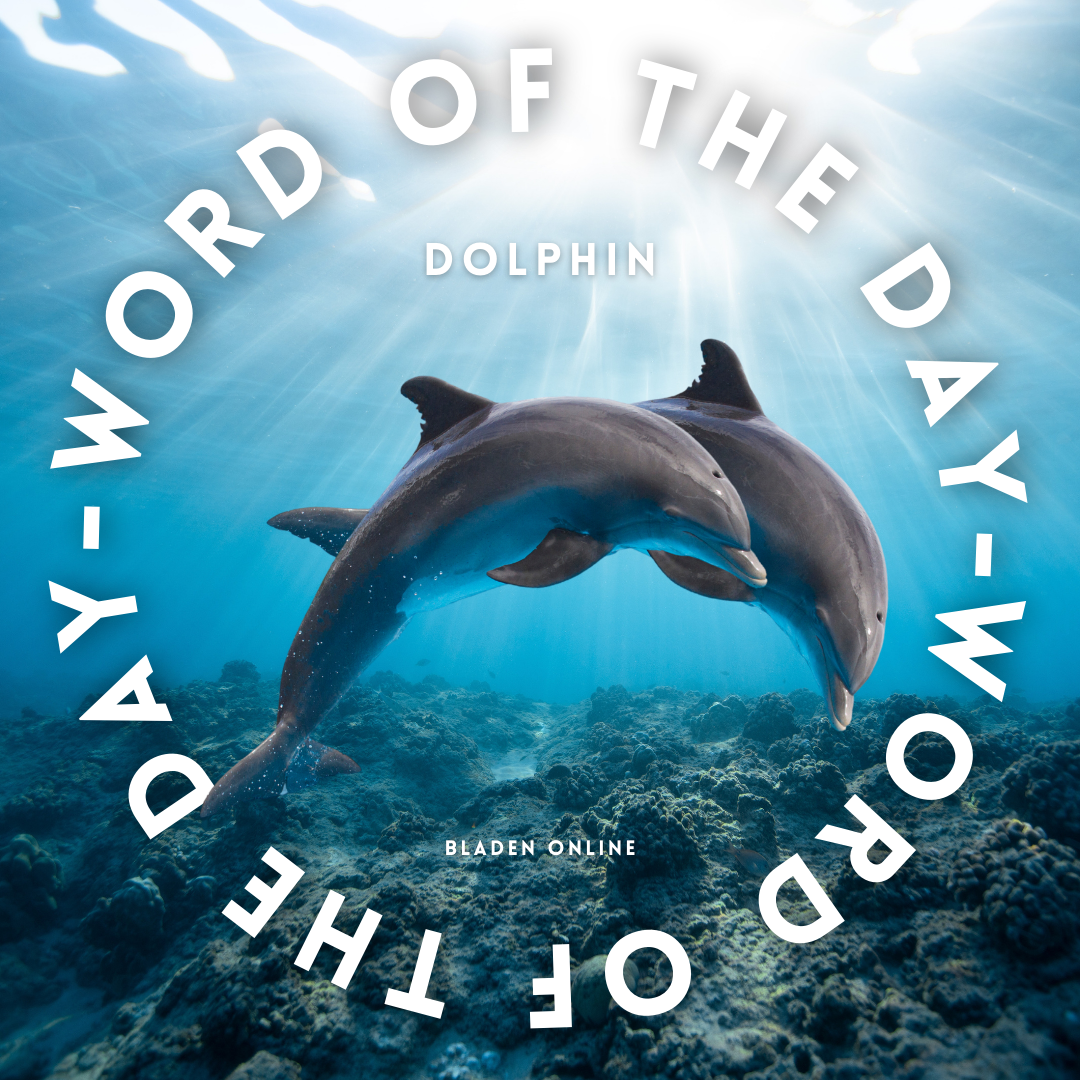 Word of the Day: Dolphin

The dolphin is a mammal that inhabits the waters around the world. An average dolphin is around 2.5m tall, has a grayish color, and is smooth. In addition to their most famous facial feature, the smile, dolphins have an extensive list of quirks and curiosities.

Here are a Top 10 of the biggest curiosities about dolphins:

Among those already mentioned and many other characteristics, dolphins are one of the most contemplated marine animals. These creatures have dazzled the scientific community with their intellectual and empathic abilities.

Indeed, some scientists have believed in the possibility that dolphins have developed their own language. Indeed, they have different methods of communication and location. Among some communication methods, dolphins use screeching, grunting, chirping, tapping, signaling, and dancing.

There are currently 43 species of dolphins in the world, including marine (38) and river (5) species. Dolphin habitats are tropical, subtropical, and warm-temperate waters. The color of the dolphins varies according to the species. The dolphin color scale is gray, blue, and white.

The dolphin is one of the most intelligent animals in the world. In addition, these aquatic creatures are fast, fun and according to multiple testimonies, they are also natural rescuers.