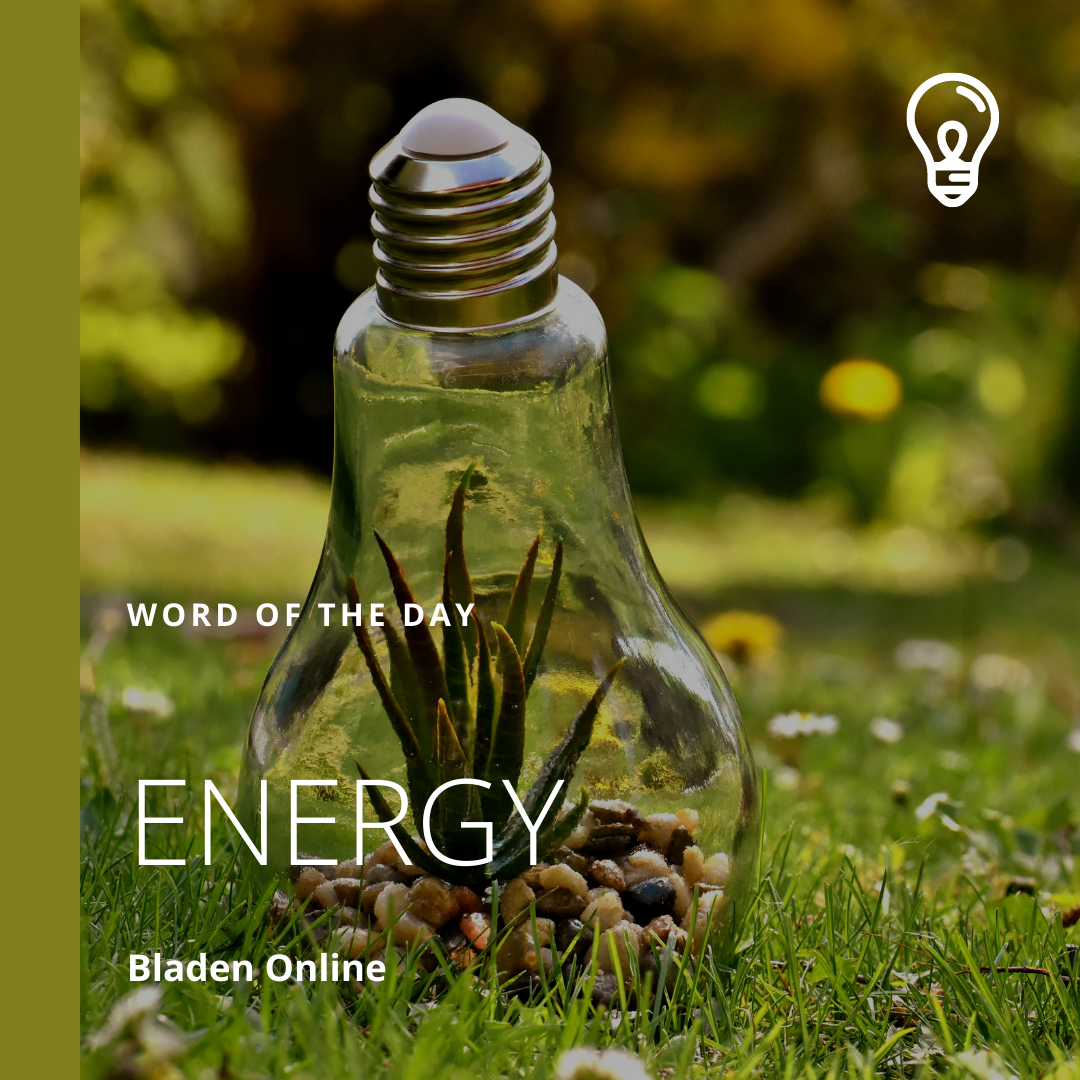 Word of the Day: Energy

It is considered one of the essential properties and physical units for the functioning of the whole. Energy is present in all bodies; it is represented in every movement, from lighting fire to forming a nuclear reaction.

The term energy is derived from the Greek, enérgeia, which means activity or operation, and from energós, which means the force of action or workforce. By energy, it is understood as the capacity to act, arise, transform or set in motion.

Energy is the ability and strength of bodies to act physically or mentally, executing a job. This magnitude is present according to the constitution (internal energy), position (potential energy), or movement (kinetic energy). According to the International System of Units, energy is measured in Joules.

“Energy can be neither created nor destroyed – only converted from one form of energy to another.” According to this principle, the transformation of energy can be represented in physical phenomena; therefore, it produces energy manifestations when a material body passes from one state to another. It is important to note that the total amount of energy in the universe remains constant; however, the quality of energy degrades.

Thanks to energy sources, fundamental processes are carried out to preserve life on earth, such as winds in the atmosphere, sea currents, and rains.

Energy sources can be classified as alternative renewable and non-renewable. The energy we use on earth comes mainly from the sun, in the form of light and heat energy; however, light and heat energy are just some of the many types of renewable or alternative energy. There is thermal, mechanical, gravitational, electrical, sound, chemical, nuclear or atomic, wind, solar, kinetic, potential, hydraulic, radiant, photovoltaic, reaction, ionic, geothermal, tidal, electromagnetic, metabolic, hydroelectric, marine, free, or magnetic energy.

On the other hand, the limited and non-renewable energies are oil, natural gas, and coal.

Renewable energies play a fundamental role, as they help keep the planet’s limited and non-renewable natural resources intact. Besides, renewable energies reduce pollution and have zero CO emissions; that is, they directly combat climate change and improve air quality.

Currently, multiple projects that promote the use of renewable energy have been planned. Some of these projects include:

Energy is the consequence of action through interactions or exchanges of forces so that energy is in motion and any process of any corporal body in the universe. 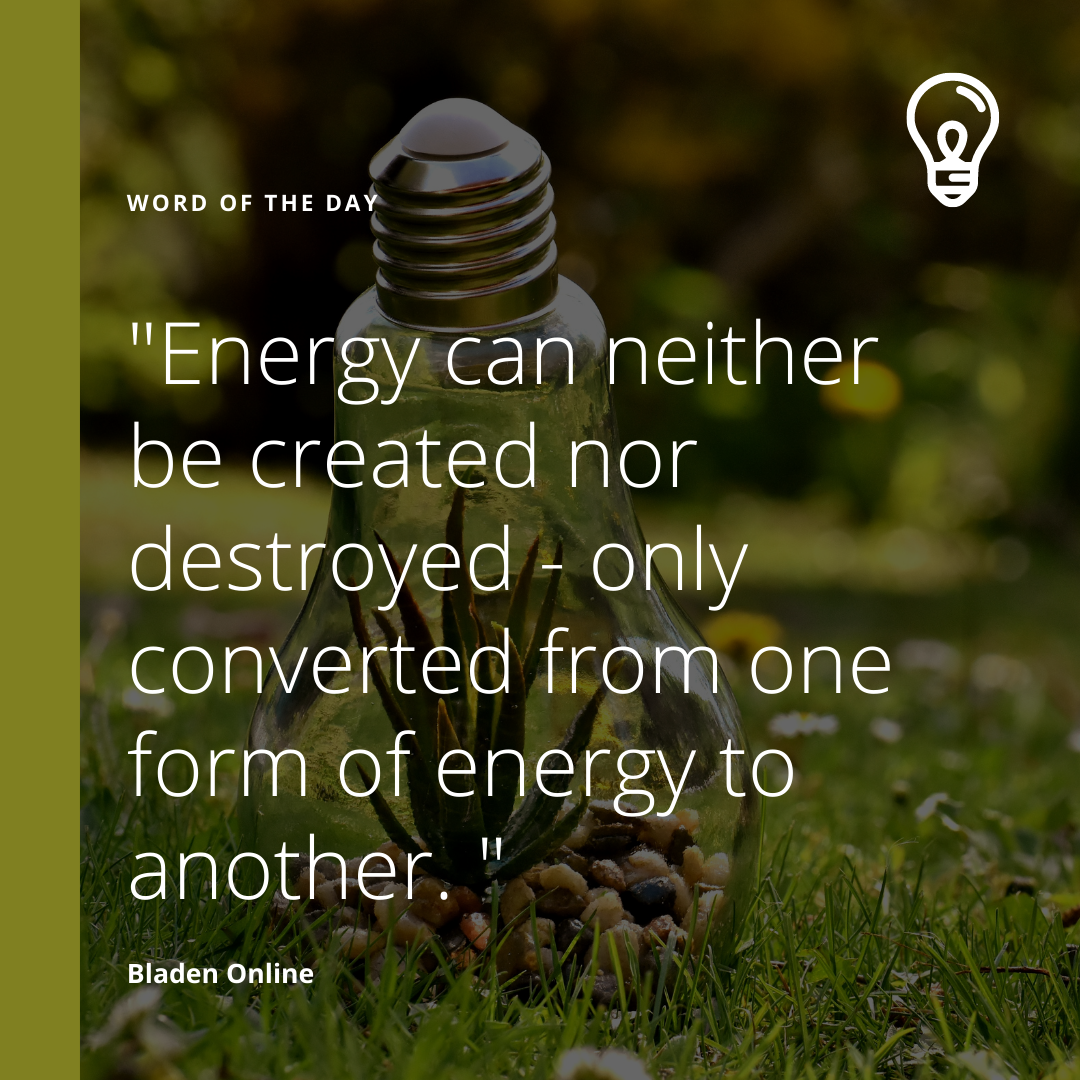