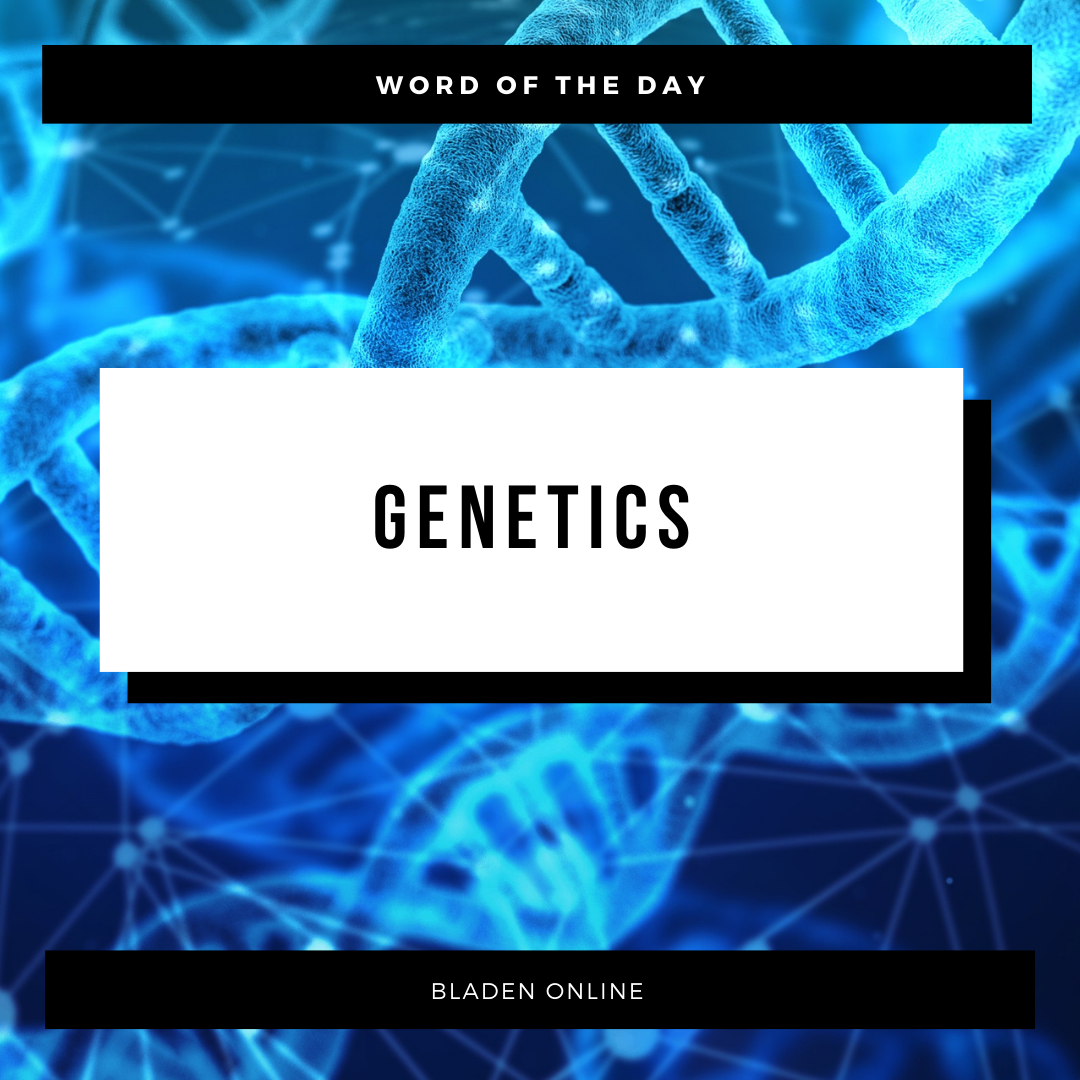 Word of the Day: Genetics

It is impressive how each person has unique and different aspects; even in families, some traits differentiate one from the other; this has a cause. The science in charge of studying this is known as genetics.

The word genetics comes from the Greek genos, which means race, birth, or origin, and the suffix ikos, which expresses “relative to,” the union of both terms shows what is relative to the origin or race of a being.

Genetics is a branch of science responsible for studying biological inheritance, that is, how the characteristics that pass from generation to generation are transmitted.

The study of genetics allows an in-depth understanding of DNA, its composition, and organization. Besides, it also studies the cell cycle (the process by which the cell grows and divides into two daughter cells) of the organism and how biological characteristics (genotype), physical characteristics (phenotype) are inherited, for example, “the great resemblance between parents and their descendants.”

Each individual has two genes, one inherited from his father and another inherited from his mother. Genes are units of information used to transfer a trait to offspring. There are dominant and recessive genes. The genes that predominate are represented in a person’s physical characteristics, and those are the dominant ones; on the other hand, recessives can manifest themselves if the dominant genes are absent. The gene goes through a coding process containing the instructions to synthesize all the proteins in an organism. These proteins will give rise to all the characters of an individual.

According to the American Society of Human Genetics website, “Variation and diversity are important when it comes to research. In genetics, an important research goal is to improve human health. To develop treatments that will be effective in all patients, research must include people from various backgrounds. Increasing diversity in human genetics research will help to ensure that everyone benefits from discoveries.”

In the field of genetics, you can find: