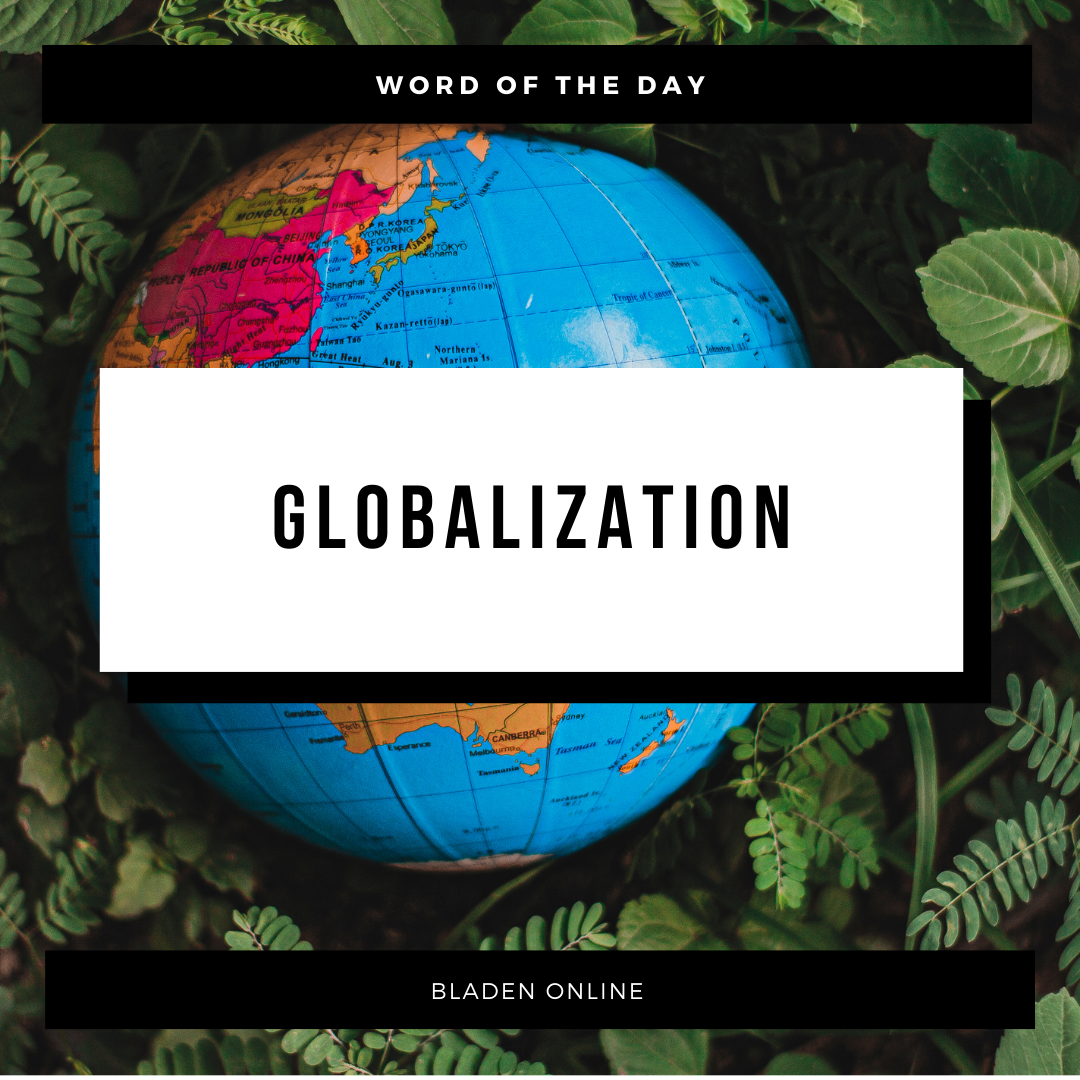 Day by day, the world is connecting more. People are becoming closer, customs are beginning to be shared and recognized throughout the world, companies and markets are unifying, and all this has a cause: globalization.

The word globalization comes from the Latin globus, which means compact mass, referring to the terrestrial globe, the world, the element iza- which means “to become,” and the suffix -tion means action and effect.

This process originated after the Cold War, at the end of the 20th century and the beginning of the 21st, hand in hand with the unstoppable impulse of computer networks (Internet) and new telecommunications technologies. Globalization has been a consequence of capitalism seeking to expand consumption, production, and international trade.

This process is characterized by the increase in seeking greater connection, communication, and interdependence among the nations that make up the world. Through a series of transformations, the union of the markets is achieved, sharing the communities and their respective cultures, bringing with it changes and trends that use plurality and a certain paradoxical homogenization.

Here are some advantages that the globalization process brings:

On the other hand, globalization also has effects that affect society. Among the consequences of globalization and thanks to homogenization, the loss of culture and identity has increased and created concern for consumerism’s environmental impact. Besides, access to information is entirely free on the global network, which generates the need to establish filters and organizers or discriminators, ensuring the sharing of truthful information.

Tags: Word of the Day: Globalization