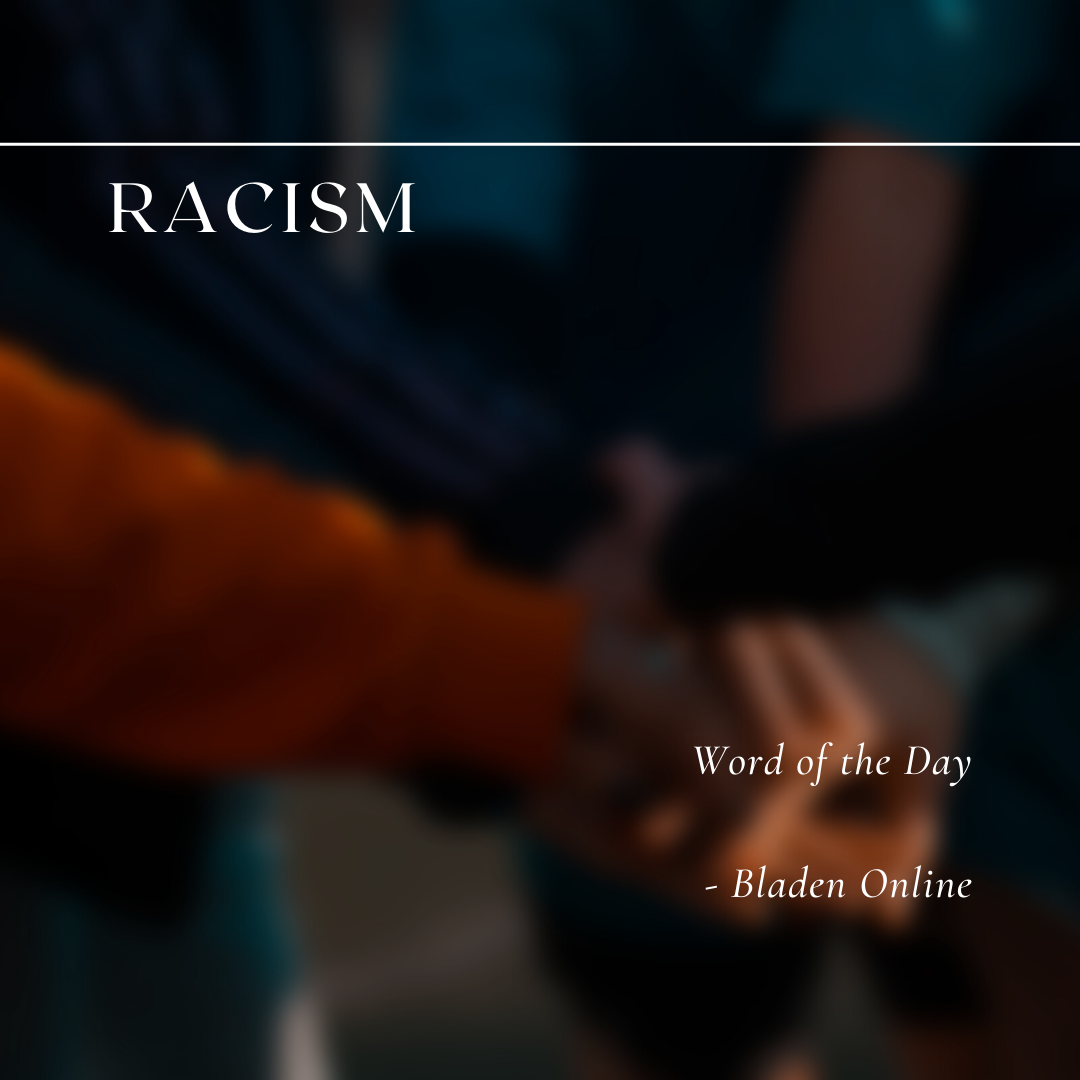 Racism. The belief that some groups within human society are superior to others for some reason. In today’s society, racism is considered a discriminatory practice that goes against the principles and rights of equality.

Racism defends the idea that a specific group of people should have different treatment according to their physical appearance.

According to racist belief, there is a direct relationship between the physical characteristics of a group and its categorization or level of superiority within society. Racism as a form of discrimination can lead to different problems such as prejudice, inequality, intolerance, inequity, and xenophobia.

Racism claims to create a racial categorization that keeps one group isolated or in special conditions from another.

Human diversity is an undeniable reality. Over time, multiple factors have led to the evolution of human beings. Some examples are population movements, biological and demographic events, as well as crosses between the species. Genetic variations and mutations are a scientific fact that does not suppose or justify the segregation of one group over another. Unlike other species, it is not possible to biologically delimit some groups from others by race within the human species.

According to the National Human Genom Research Institute, “Race is an ideology, and for this reason, many scientists believe that race should be more accurately described as a social and not a biological construct.”

Therefore, the scientific community does not pretend to deny genetic diversity within humanity. Instead, it explains why multiple human variables cannot be segregated or used as an excuse to restrict “superiority.”

Currently, we have different genetic traits and physical aspects that characterize us as individuals within the society.

When we talk about racism, we are not only referring to the practices of segregation. Racism leads to hate speech and practices between beings of the same species. The human species. In addition, these behaviors can lead to the granting of social, economic, and legal privileges to one race over another.

Racism is a problem and one of the leading social concerns of today. Despite having set an ample precedent for consequences derived from racism in our society, it still exists today.

Racism is a worrying reality, as is the ignorance of its meaning, identification, and implications. One of the biggest problems worldwide is misinformation. If we don’t talk about issues like racism and we don’t understand its impact on society, then many scenarios will be provided for misinterpretation of the same problem.

Multiple variables can affect a person’s point of view. Indeed, everyone’s point of view is different. That is why it is essential to understand the context with which we, and other people, express ourselves.

The fight against racism is constant. From the community level to the international level, people have tried to keep social equality policies at the top. However, mitigating this problem is not a purely governmental or legal task. As citizens and, most importantly, as the same species, the human species, we see ourselves in the mission of ensuring the well-being and social coexistence.