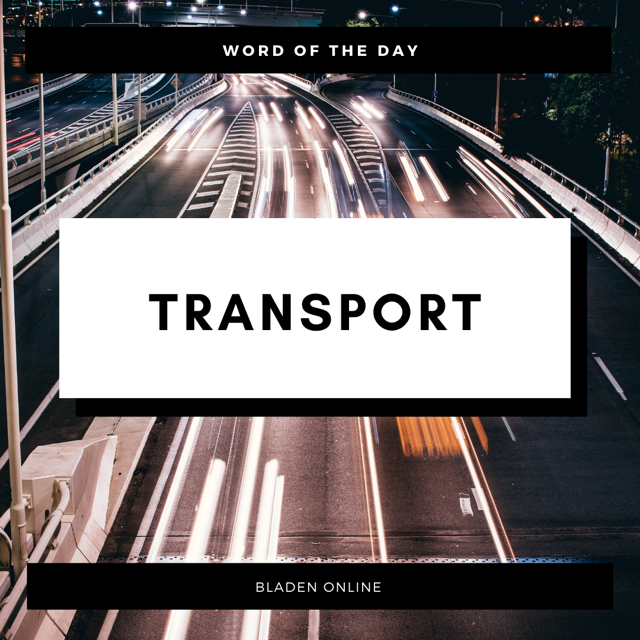 Mobility and how we transport ourselves daily have evolved throughout history to become one of the primary uses of human beings in their daily work. The evolution of transport has brought significant contributions to society.

Transportation is how people can transport things, animals, objects, and merchandise of all kinds. The mobility process is part of a logistics chain responsible for coordinating people or goods’ transport based on the time and place of destination indicated, guided by compliance with the conditions of freedom of access, quality, and safety of users.

According to the United States Department of Transportation, “To ensure America has the safest, most efficient and modern transportation system in the world, which boosts our economic productivity and global competitiveness and enhances the quality of life in communities both rural and urban.”

The word transport comes from the Latin “trans” and “portare,” which respectively mean “to the other side” and “to carry.” The human being is a mode of transport in himself; however, over time, he has struggled to travel the most distance in less time. Among the first modes of transport are animals; some examples are the horse and donkey, animals that are still used to transport in many parts of the world.

Over time and thanks to human beings’ advancement, one of the essential innovations in society was created, which gave way to the evolution of transport modes. The wheel reached the arrival of man to such distant places in less and less time. Besides, it facilitated the realization of the transportation of animals, heavy objects, and machinery development. The wheel’s evolution led to the appearance of other land transport methods such as the bicycle, followed by the motorcycle, and in turn, the automobile. Also, one of the first forms of maritime transport was the ship registered in 3500 BC. C. And as for air transport, its origin dates back to the hot air balloon’s invention. Little by little, the advancement of the technique and the use of new materials led to the evolution of transport modes.

Transportation is classified into:

And remember, “There’s more to life than being a passenger” – Amelia Earhart. 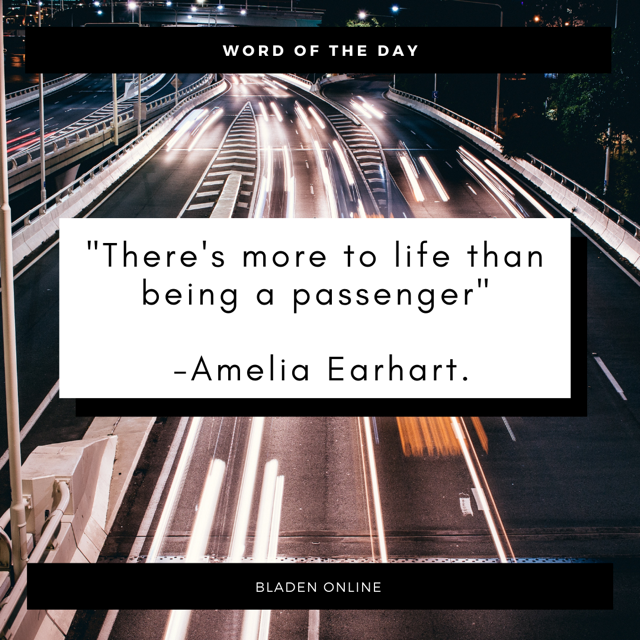 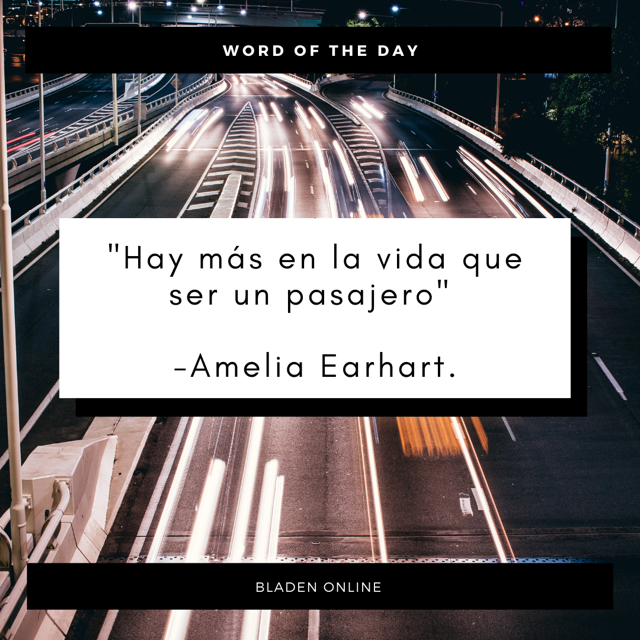 Tags: Word of the Day: Transport