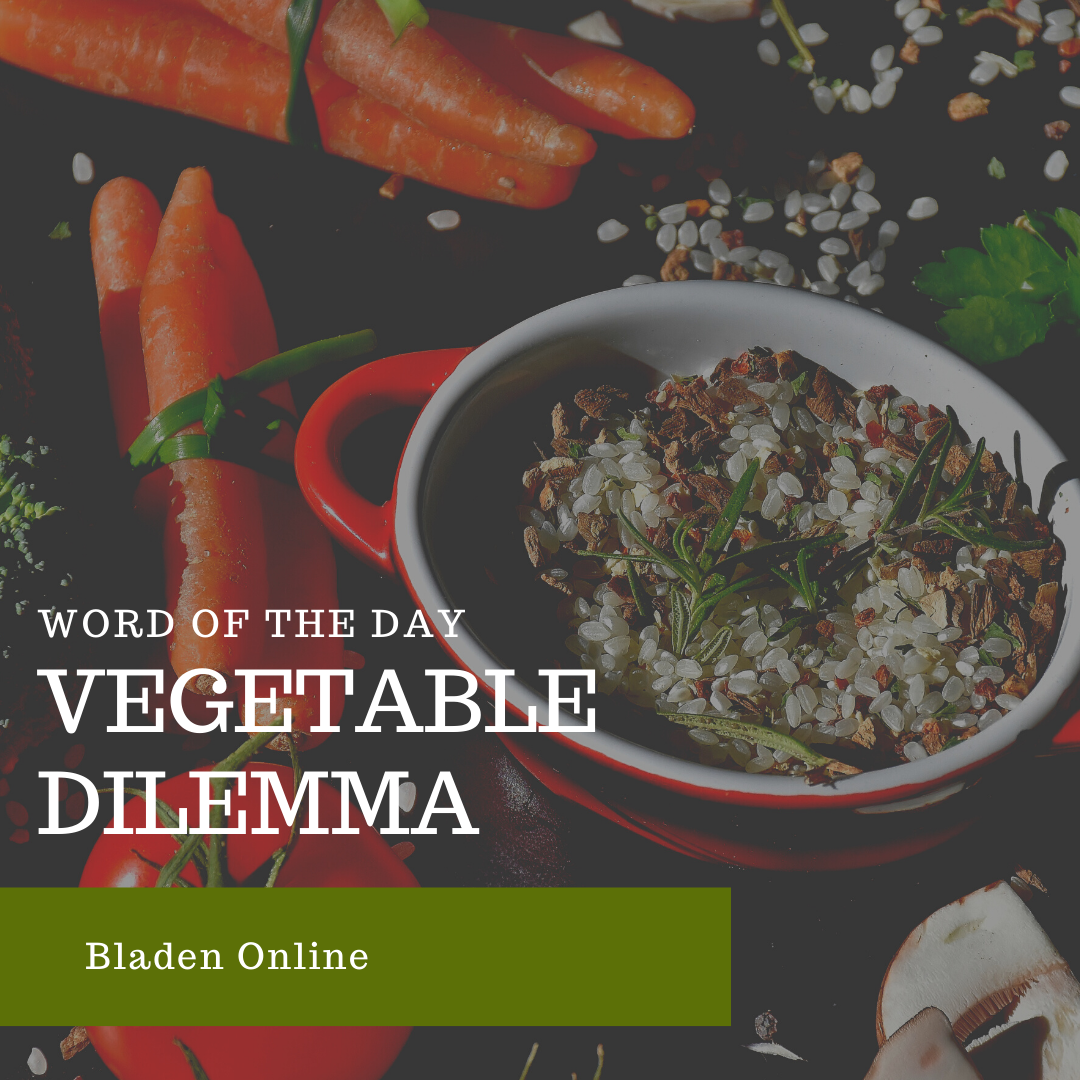 Why do vegetables have such a bad reputation? Is it its appearance? Taste? Or is it just custom not to love them? What is certain is that vegetables are part of a balanced diet, and in addition to being high in vitamins, vegetables offer a wide variety of health benefits. Vegetables were and continue to be the object of study in society; learn more about their origin and characteristics and discover some of their curiosities.

The word “vegetable” comes from the Latin vegetables and means plant, related to germinating, growing, and multiplying. The term also makes sense naming everything belonging to or about plants. 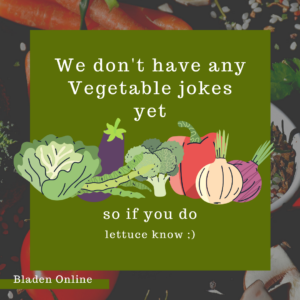 A vegetable is an organic being, which grows, has a life, and is part of the planet’s multi-media food chain base. It also has the power to transform inorganic matter into organic for the benefit of other organisms. Vegetables are crucial in Earth’s formation and life since they play an essential role in natural cycles and serve as sustenance for humans and animals.

All edible plant matter, including flowers, fruits, stems, leaves, roots, and seeds, is commonly referred to as a vegetable. According to studies, fruits and vegetables are commonly classified by the plant’s part from which they come. Vegetables develop themselves in the plant in general except for the flower since instead of containing seeds, these consist of roots, stems, and leaves.

To learn more about vegetables, here are five of their curiosities:

A diet rich in vegetables can generate multiple benefits, including providing vitamins and minerals to the body, reducing blood pressure, and preventing the risk of diseases. According to the Better Health Channel, some tips for getting the most nutritional and healthier part out of fruits and vegetables include:

Applying healthy lifestyle habits to the lifestyle begins with small contributions such as a good diet, get to know and experiment with new dishes and foods, and take the risk of liking them.