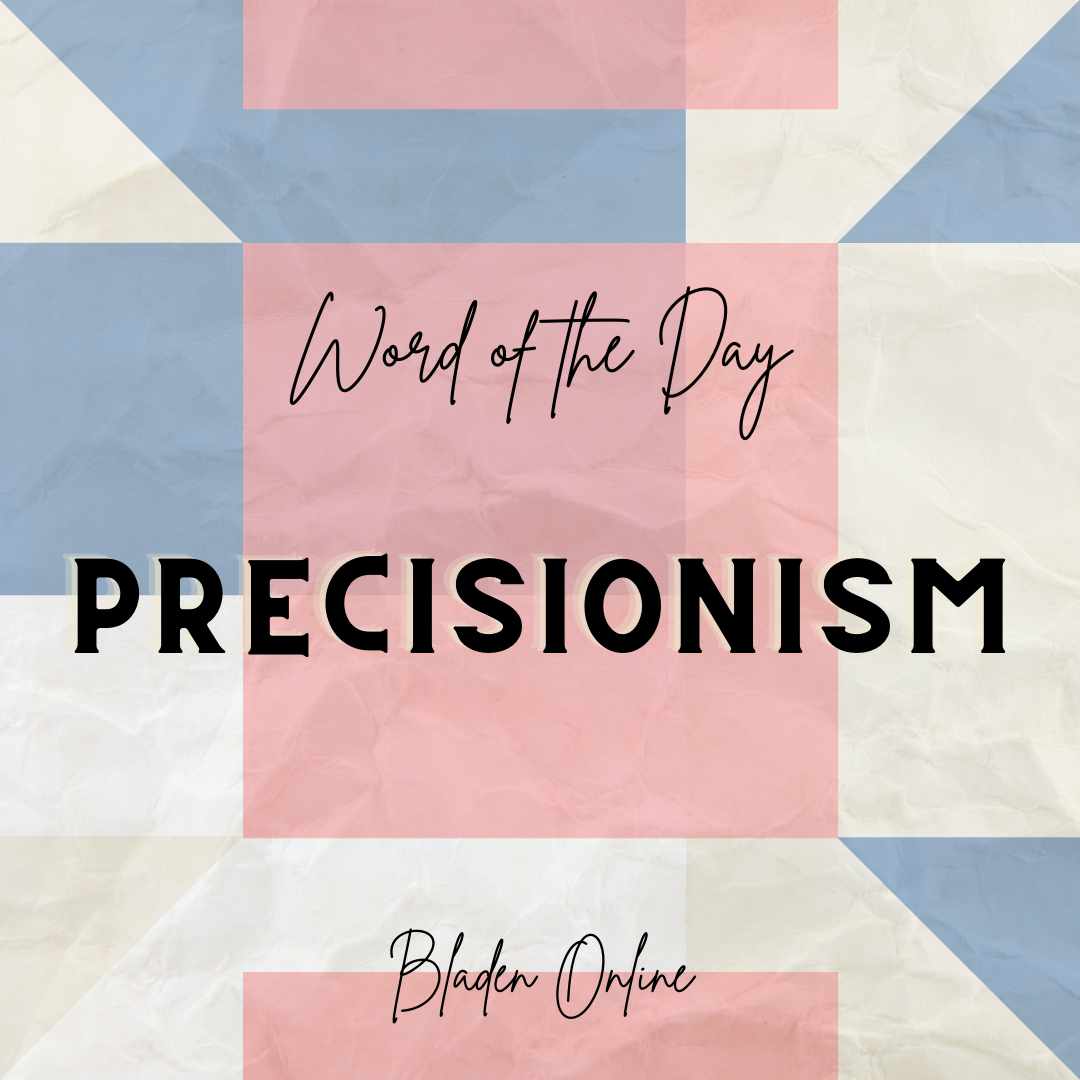 Word of the Day: Precisionism

One of the most representative movements of United States culture is Precisionism.

The era of the 1920s found inspiration in the ideas of the industrialized world. In the same way, the connection between the United States and new technologies kept the movement latent. As a result, the precisionist movement emerged in 1920 and lasted until the 1930s.

Precisionism is also known as cubist realism. Currents from Europe such as cubism, realism, and futurism greatly influenced the development of Precisionism. Despite this significant influence, the precisionist movement is entirely American in origin. In fact, for the United States, Precisionism marked the first step towards its own modern art style.

American urban and industrial themes also marked the development of the movement. Some of the most prominent artists of Precisionism were:

The movement defined itself as distinctively American, as did its artists. Factories, skyscrapers, and even domestic stoves were objects of inspiration for these artists. Landscapes, culture, and urban complexes were also protagonists of the movement.

The Precisionists did not form an official formal group, program, or movement. However, these artists distinguished themselves by their provenance, technique, and style. One of the interests of this group was photography.

As its name defines it, Precisionism sought to create art from a linear mechanism and precise figures. Thus, geometry and the controlled pulse were one of the main characteristics of Precisionism. Also, simple forms took the lead in artistic compositions. As for the details, the Precisionists did not hesitate to add accessories. But, on the other hand, they were limited to making smooth handling of colors and features.