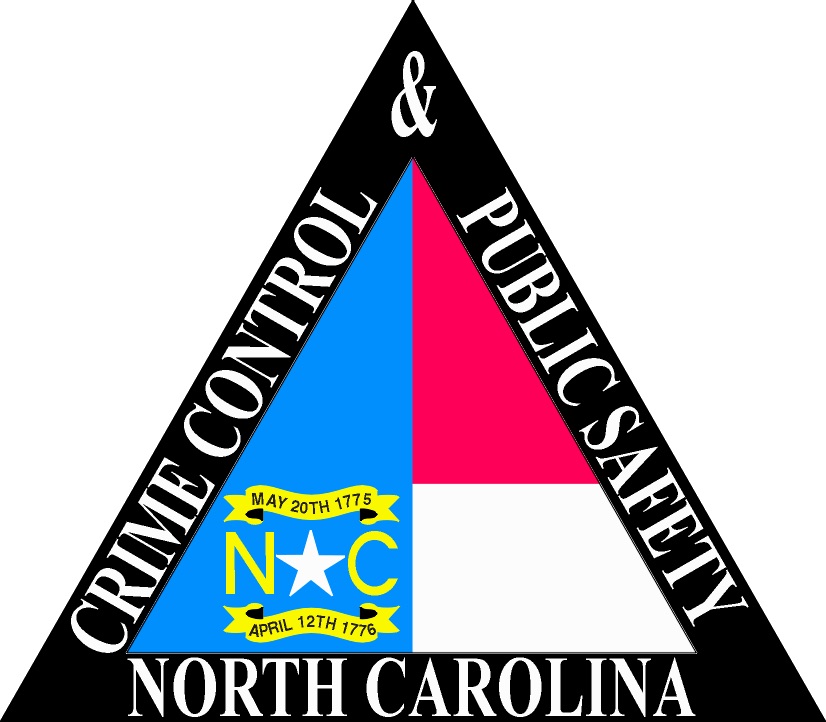 GARNER – New tools are at the disposal of North Carolina Department of Transportation contractors around the state, and they’re not being used to construct roadways, but save the lives of countless workers.

“At interstate and freeway project sites our contractors have been given clearance to use new technologies to increase driver awareness in our work zones,” said State Work Zone Engineer Steve Kite.

“This year’s national theme is ‘Drive Like You Work Here’ and we need drivers to understand and respect our work space as they do their own,” Kite continued.

“We really need drivers to slow down, don’t drive distracted and use extra caution when behind the wheel,” said Dr. Leonard. “We are highlighting this message by educating drivers about some of the latest technologies we’ve been using over the last several months. We also need drivers to know that raising awareness includes increasing enforcement, which will be taking place throughout the entire week in area work zones.”

“Not all work zones are behind concrete barriers, sometimes the only barrier between workers and vehicles traveling at top speeds an hour are barrel cones,’ said NCDOT Division Engineer Mark Gibbs, who manages seven mountain-area regions. “We need drivers to act like they are behind the wheel of a deadly machine, because they can be if they are not following the rules of the road.”

Recent technologies in place to help address challenges in work zones at all interstate and freeway locations include:

“We need to ensure that our NCDOT workers and our contractor crews working to improve our state’s infrastructure are in a safe environment,” said NCDOT Division Engineer Pat Ivey, who manages a five-county construction region of the Triad.

One of his Division 9 projects is one of three locations around the state chosen to highlight some of the new technology being used to save workers. “Raising the level of consciousness of drivers is exactly what we need to keep pushing these projects forward and ultimately improve lives across North Carolina,” added Ivey.