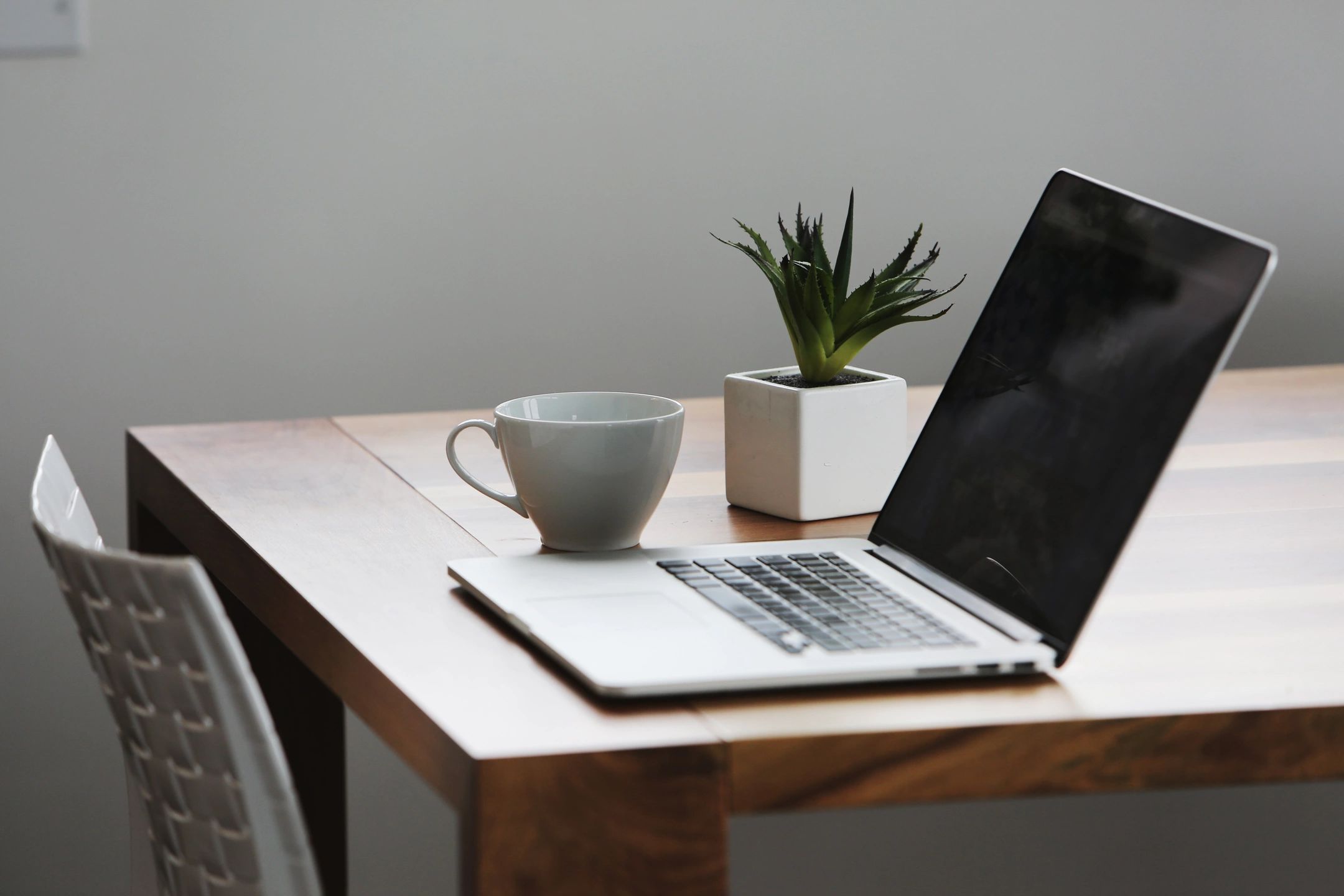 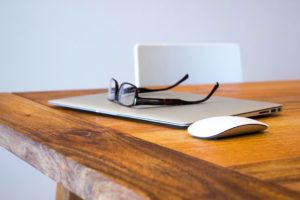 When driving, U-turns can be tricky. The driver often has to turn against oncoming traffic, and, if the turn is at a light, the driver hopes the turn can be made before the light changes to red. Even if the turn is successfully made, the driver must quickly accelerate to merge into traffic. Many times illegal U-turns are made, which is dangerous because oncoming traffic doesn’t necessarily expect the turn to be attempted.

So with U-turns being complicated and sometimes treacherous, they don’t have a good reputation. In fact, the term “U-turn” generally has a negative connotation regardless of the application. So when some say North Carolina’s economy has taken a U-turn they don’t mean it as a compliment.

The argument that North Carolina’s economy has made a U-turn is based on analyzing a concept called per capita income. Per capita income is simply calculated as total income in the state divided by total population. A complementary measure is per worker earnings, measured by taking total earnings from working in the state and dividing by the number of workers.

These improvements in North Carolina’s relative per capita income reflected long term economic changes in the state in first moving from a relatively low-skilled agrarian economy, to a skilled manufacturing economy and then to an economy with a mix of skilled manufacturing and high skilled professional jobs.

What’s behind this change – or U-turn as many call it? The answer comes down to the job market. In recent decades the distribution of jobs in the country has been undergoing a “hollowing-out.” This means jobs have been increasing the fastest at both the top end and low end of the salary scale, and jobs have been increasing the slowest in the middle of the salary scale.

But in North Carolina the “hollowing-out” has been more dramatic. Because North Carolina has been a fast-growing state, the number of high-paying jobs increased much faster since 2001 (25 percent) than in the nation. But low-paying jobs rose even more – growing by 29 percent – and middle-paying jobs actually declined by 5 percent.

These differences between the country and North Carolina in the distribution of job growth have been enough to generate the U-turn in the state’s relative per capita income.

Interestingly, I found the hollowing-out of the labor market also occurred in many North Carolina regions, including the large metros of Charlotte and the Triangle. Even though these two fast-growing regions of the state have experienced large increases in high-paying jobs (of near 40 percent) during the 21st century, they have seen even larger increases in low-paying jobs and comparatively modest gains in middle-paying jobs.

I also found several regions in North Carolina – mainly small-town and rural but also including some parts of the Triad – where job gains since 2001 have only been in low-paying occupations.

If it’s any consolation, the hollowing-out of the job market is also occurring worldwide – even China has been losing manufacturing jobs to automation.

So will the U-turn and the hollowing-out of the labor market in North Carolina continue? Although there has been a slight rebound in manufacturing jobs since the end of the Great Recession, most futurists think automation is the wave of the future in factories. Some even see automated production coming to the construction sector and technology replacing people in providing health care and educational services.

There are clearly enormous economic and social implications from losing the middle rungs of the job market ladder. The questions are – how do we prevent it, or if we can’t – how do with cope with it? Are there any answers? You decide because North Carolina may be facing them sooner than most other states!

Walden is a William Neal Reynolds Distinguished Professor and Extension economist in the Department of Agricultural and Resource Economics at North Carolina State University. He teaches and writes on personal finance, economic outlook and public policy.

Tags: You Decide: Has North Carolina’s Economy Taken a U-Turn?