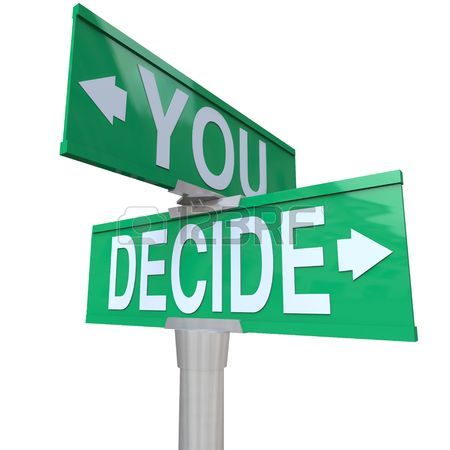 There are few public issues that create more debate than the “social safety net.” By social safety net, I mean the set of government policies, programs and regulations that provide money, services and products to households who cannot maintain an acceptable standard of living using their own resources.

There are many pieces to the social safety net. At the federal level, food assistance through the Supplemental Nutrition Assistance Program, medical assistance via Medicaid and a program that provides cash to households — the Earned Income Tax Credit — are key examples. It’s estimated these and complementary programs give assistance worth almost $800 billion annually to eligible households. During the COVID pandemic, the spending was much higher.

States are secondary to the federal government in funding the social safety net. States do administer their own unemployment compensation systems and set their minimum wage level.

The social safety net has come under scrutiny in recent years. This is due to the extra federal help to households during the COVID pandemic. The additional assistance came in many forms: supplemental jobless benefits, stimulus checks, expanded food and medical aid, and payments to households with children. Most of this extra funding has stopped, with extra food and medical care being the exceptions.

During the pandemic, a fresh debate over the social safety net emerged. Some thought the generous help made the safety net too broad and claimed it discouraged people from taking jobs when they became available. There are some analysts who think the after-effects of the enhanced social safety net continue and are partially responsible for today’s labor shortage.

There’s also a related debate in North Carolina. While North Carolina has received praise for its business climate and is among the state leaders in attracting new firms, some argue this success has come at the expense of the social safety net. Specifically, critics say workers are hurt by the state’s low minimum wage rate, modest jobless benefits and limited regulations for business’ interactions with employees.

The social safety net has always been a hot-button topic because competing sides see different approaches to reaching the same goal. The goal is a thriving economy with ample options for workers to have a reasonable income that will enable them to achieve a decent standard of living.

One approach sees this goal best achieved by attracting firms paying good salaries because they like the business climate in the state and they see opportunities for hiring needed workers. Firms like to be in control, and they like to set their salaries and wages without interference by the government. In this approach, it is key for workers to see a distinct financial advantage to work compared to receiving government help.

While the alternative approach certainly welcomes good-paying businesses to the state, supporters worry about what happens to workers in the interim before they are trained and prior to the good jobs coming. Hence, this approach supports a more robust social safety net that will provide constant protection to workers.

The debate over the social safety net and the best approach to business recruitment is particularly important for North Carolina. Few states have witnessed the kind of economic transformation North Carolina has faced in the last half-century. Industries that dominated the state economy and provided thousands of middle-paying, manufacturing jobs — tobacco, textiles and furniture — have been devastated by international trade. Good-paying jobs that replaced them have largely required college degrees. This has left tens of thousands of workers in the state without college training settling for low-wage employment.

North Carolina has tried to rebuild its manufacturing base by attracting new firms to the state. Here, the state has largely followed the first approach of luring jobs by presenting a “business friendly” environment.

At the national level — where most of the social safety net is woven — there are two big questions. The first is: how strong should the safety net be? Should it be strong enough to allow the household to be economically comfortable? Or, should it only provide enough resources for people to “just get by,” therefore giving them a big motivation to improve their skills so they can move on to a better living standard?

The second question is how to adjust financial help from the social safety net when a recipient does earn more on their own. Should there be a dollar reduction in government help for every dollar gain in earnings? But if this tradeoff is made, then what incentive does a person have to do better on their own?

Unfortunately, research over several decades shows that, on average, a dollar — or even more than a dollar — of government benefits is often withdrawn for every additional dollar a recipient earns. This is particularly the case for households moving from the lowest-paying jobs to middle-paying jobs. A major reason for this result is that individual government programs often aren’t coordinated. The “big picture” impacts are often ignored.

I think we can all agree this last problem should be fixed. We want people receiving benefits from the social safety net to be better off if they can earn more on their own.

I see the debate about the generosity of the social safety net continuing, particularly here in North Carolina. While we may all agree we want more households to prosper, each of us will have to decide the best way of achieving this result.

Tags: You Decide: Is The Social Safety Net A Spring Board Or A Cushion?