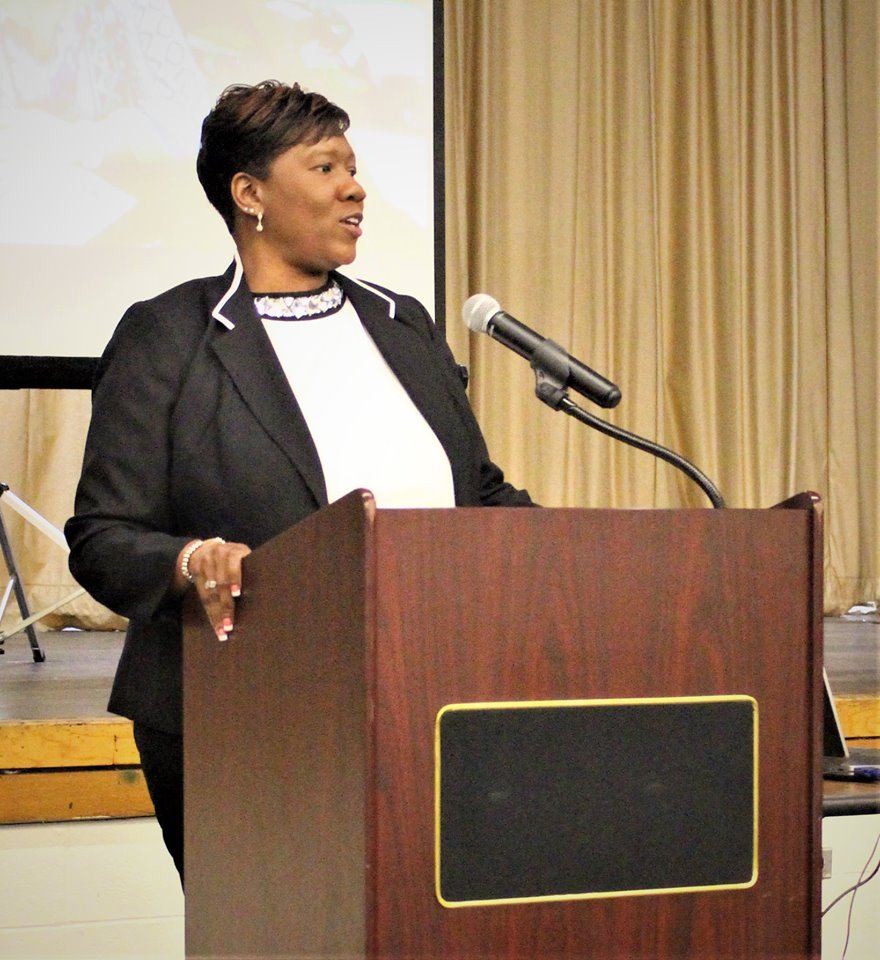 The Elizabethtown Police Department was dispatched at about 8:45 pm on Tuesday, May 10, 2022, after receiving a phone call to respond to Glenwood Drive in Elizabethtown.

“There is nothing to indicate foul play,” Lt. D. Cheshire stated.

According to Lt. D. Cheshire, Dr. Beatty did not leave a note at the scene.

School officials have noted there are counselors and social workers in place at the district office and the schools for support during this difficult time.

2.     Did they renew Dr. Heavenridge and Dr. Beatty’s contracts?
The Superintendent’s recommendation to renew the contract of Dr. Beatty was not approved by the Board due to a lack of motion.

The Superintendent’s recommendation to renew the contract of Dr. Heavenridge was not approved by the Board due to a lack of a second.

*Correction-The writer gave the address as Greenwood, however, Beatty’s address is on Glenwood Drive in Elizabethtown.