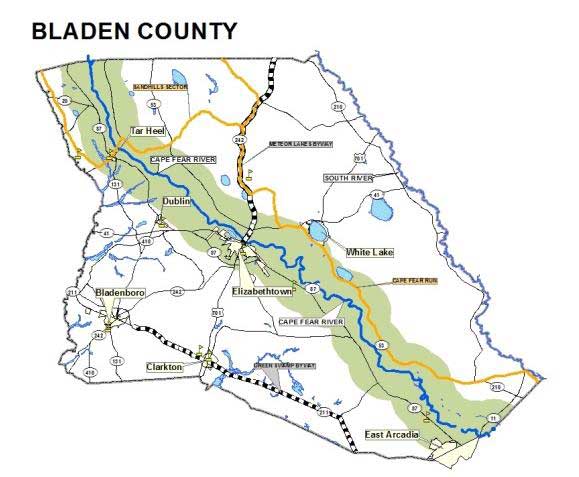 No violations in Bladen during Operation Stop Arm campaign

No citations were issued by troopers in Bladen and Columbus counties during the N.C. Highway Patrol’s week long Operation Stop Arm campaign, which ended Friday, Oct. 23.

“Our number one priority is the safety of our children,” said Colonel Bill Grey, commander of the State Highway Patrol. “To accomplish this, we must continue to work together to reiterate the consequences that can result when a driver fails to yield to the flashing lights of a stopped school bus.”

Troopers followed 12 school buses and had one ride-along combined in the dual county Bladen and Columbus district. While troopers did not issue any citations for passing a stopped school bus, troopers did issue two seat belt violations during the campaign.

Troopers followed more than 740 school buses across the state last week to remind motorists of the dangers that exist in and around school buses and school zones. It’s estimated that each school day, more than 3,000 drivers violate North Carolina’s school bus stop arm law.