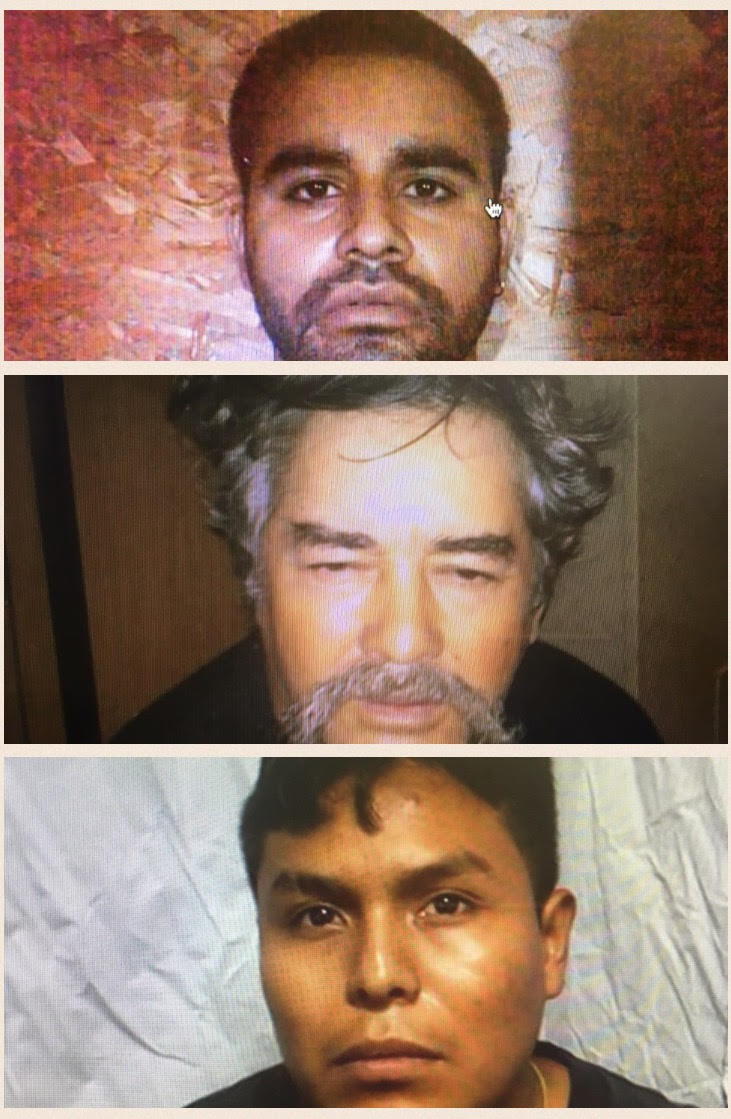 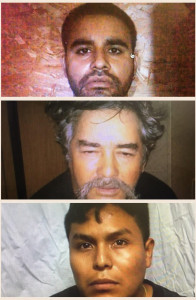 26 year old Juan Fuentes-Morales and 57 year old Ruben Caja-Rangel were recently in federal court for their involvement in the kidnapping of a St. Mathews, SC man for their part of a drug cartel.
According to numerous sources, a Federal jury reached a verdict in 45 minutes on eight charges against the two.  A mistrial had been declared in an earlier trial.
The two, along with Luis Castro-Villeda, were accused of kidnapping of the St. Mathews, SC man from his home and taking him to North Carolina.  The victim testified that at one point during his captivity Fuentes-Morales held a handgun to his head.
The victim was held for several days in a house in Cumberland County, NC,  just off NC 242 in the Peter’s Creek community north of Ammon.
The investigators learned that the victim and his father work for the drug trafficking organization.  According to the affidavit, the pair delivered cocaine, marijuana and money to locations in South Carolina and North Carolina.
The victim’s father reportedly told agents the victim delivered $200,000 worth of marijuana to an unidentified customer who did not have the money to pay for the drugs.  The victim was expecting payment at a later date, but the customer failed to make the payment.
The cartel, according to the affidavit, held the victim and his father responsible for the cash.  They could not pay the debt and allegedly stopped working for the organization.
The affidavit noted that it was unclear whether the victim was “ripped off” as reported or whether he and his dad stole the drugs themselves.
If was not clear who or when the victim was kidnapped, but his truck was parked in a friend’s yard with the motor still running.  He was reported missing later by his fiancée.
A caller from Mexico reporting that the victim was with him and ask to speak with his father in 24 hours.
A federal judge signed an order to tap the phone.
Federal agents learned the victim was being held at the Cumberland County location, south of Roseboro,  and Federal Agents apparently used the Curtis Brown airport in Elizabethtown as a staging area for their search, rescue and the eventual arrest of the alleged kidnappers.
Ceja-Rangel and Fuentes-Morales were found guilty of numerous charges and face a mandatory minimum sentence of 32 years on the firearm charges and could face life sentences on kidnapping and hostage charges. They are expected to be sentenced at a later date.
Castro-Villeda was previously convicted and sentenced to 30 years in prison.
The victim was treated and returned to his home.