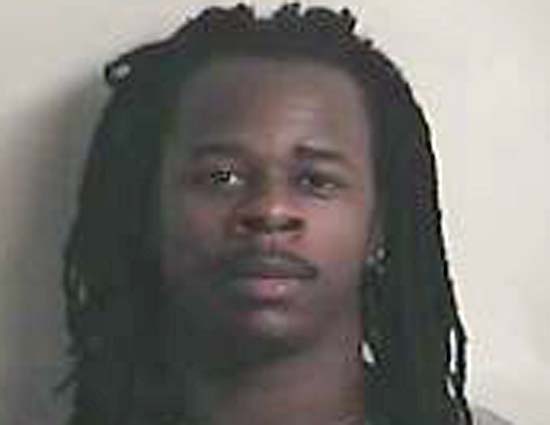 Brown convicted of murder, sentenced to life in prison 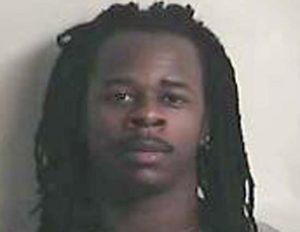 Twasjay Roddreek Brown was found guilty of first degree murder and sentenced to life in prison without the possibility of parole Friday in Bladen County Superior Court.

Brown, 23, of Elizabethtown, also was found guilty of discharging a weapon into occupied property and possession of a firearm by a felon in the shooting death of Malcolm Jerome Melvin, 23, in October 2014, according to the District Attorney’s office.

Brown was one of two men charged in Melvin’s murder that happened Oct. 28, 2014 at a mobile home on Sammy Lane in a park off N.C. 242 south of Elizabethtown, officials said. Melvin’s girlfriend and a child were in the home at the time of the shooting, but were not injured, according to the 911 call. Melvin was shot in the head shortly before 2:30 a.m. when he opened his front door, according to authorities.

Ernest Raysean Gray of Clarkton also has been charged in the murder. His trial tentatively is scheduled in March.