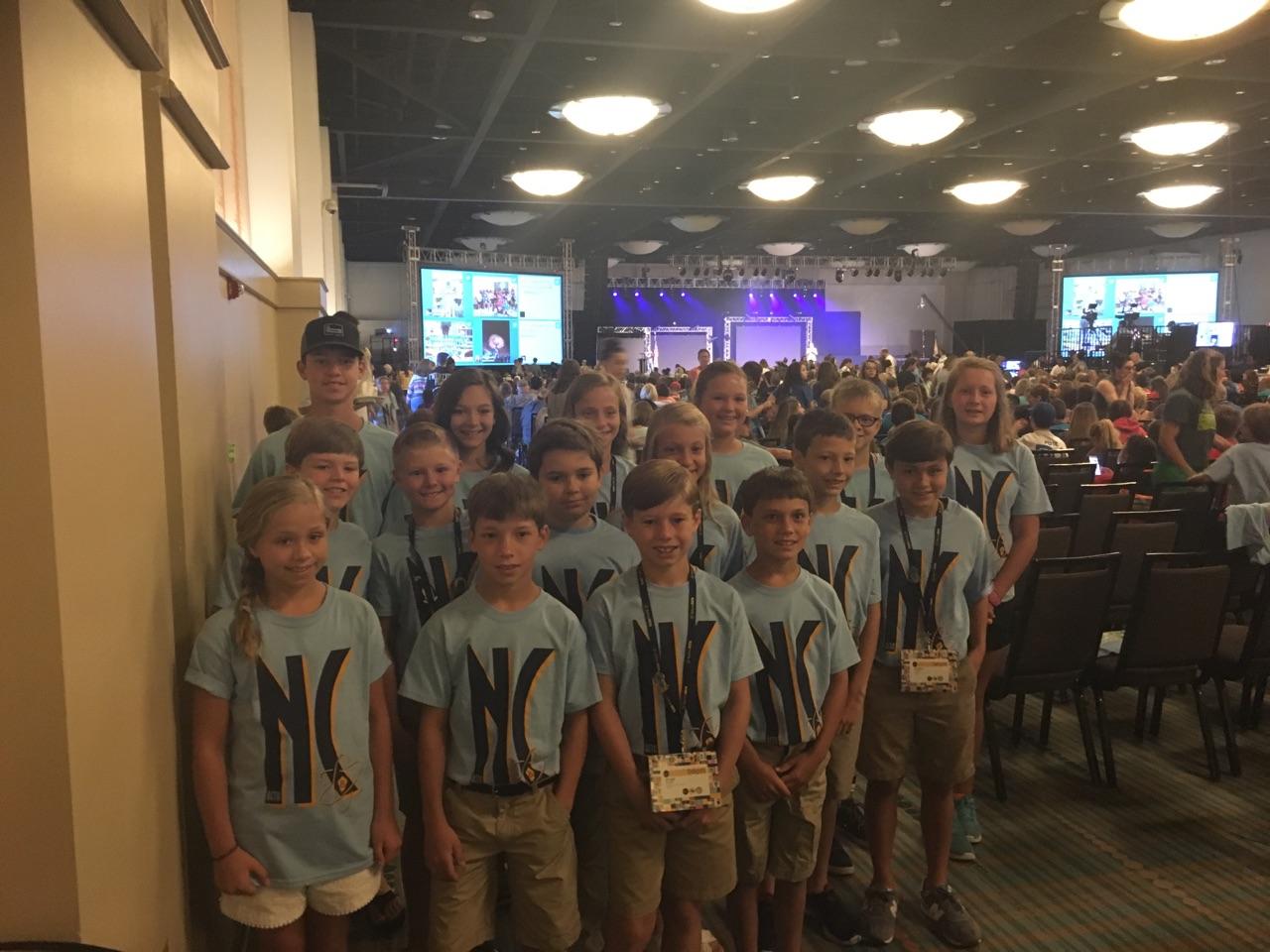 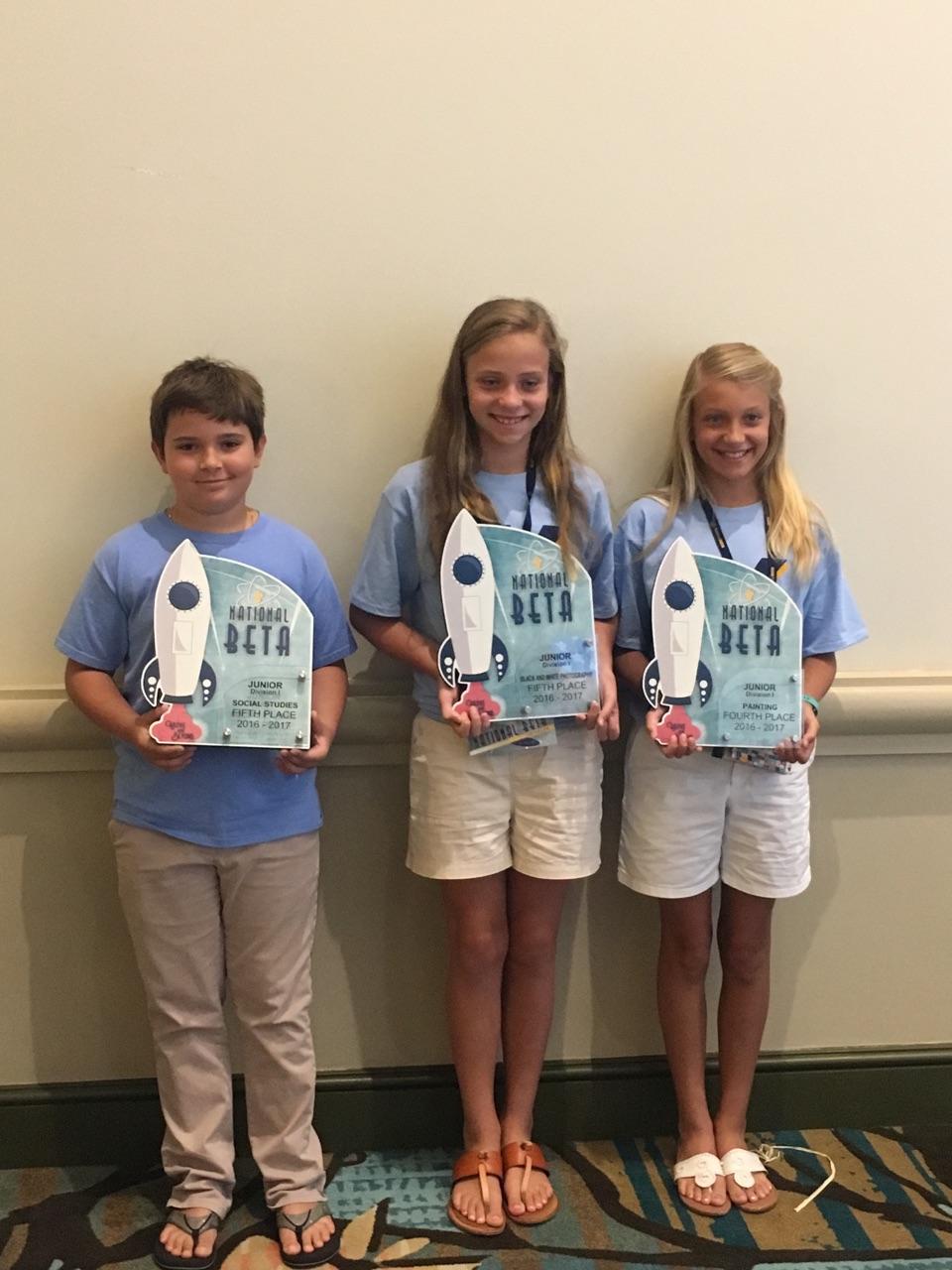 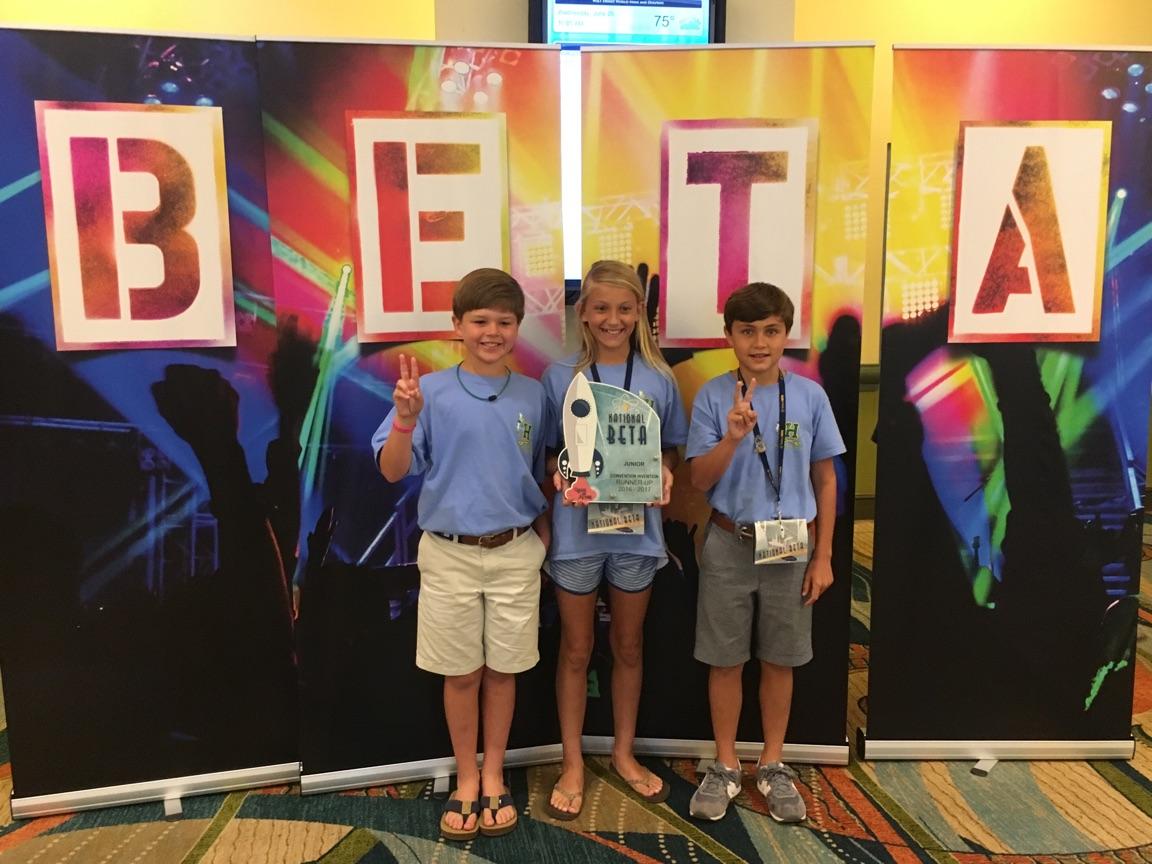 This was the first year Harrells Christian Academy took the fourth and fifth grade students to the state Jr. Beta Club Convention held in Greensboro in February. A team must place at the state convention in order to qualify to compete in the national convention.