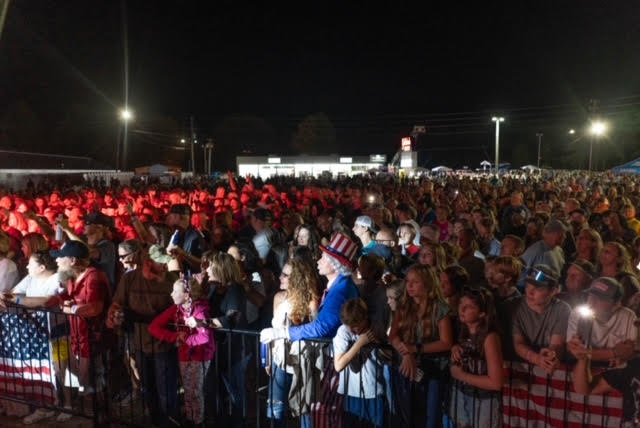 There was a fantastic turnout for Saturday’s 9/11 Benefit Concert at The Grand Regal at Goldston’s Beach in White Lake, NC.

The proceeds for the concert benefited the White Lake Fire and Police Departments. According to officials, there were more than 3,500 people in attendance. 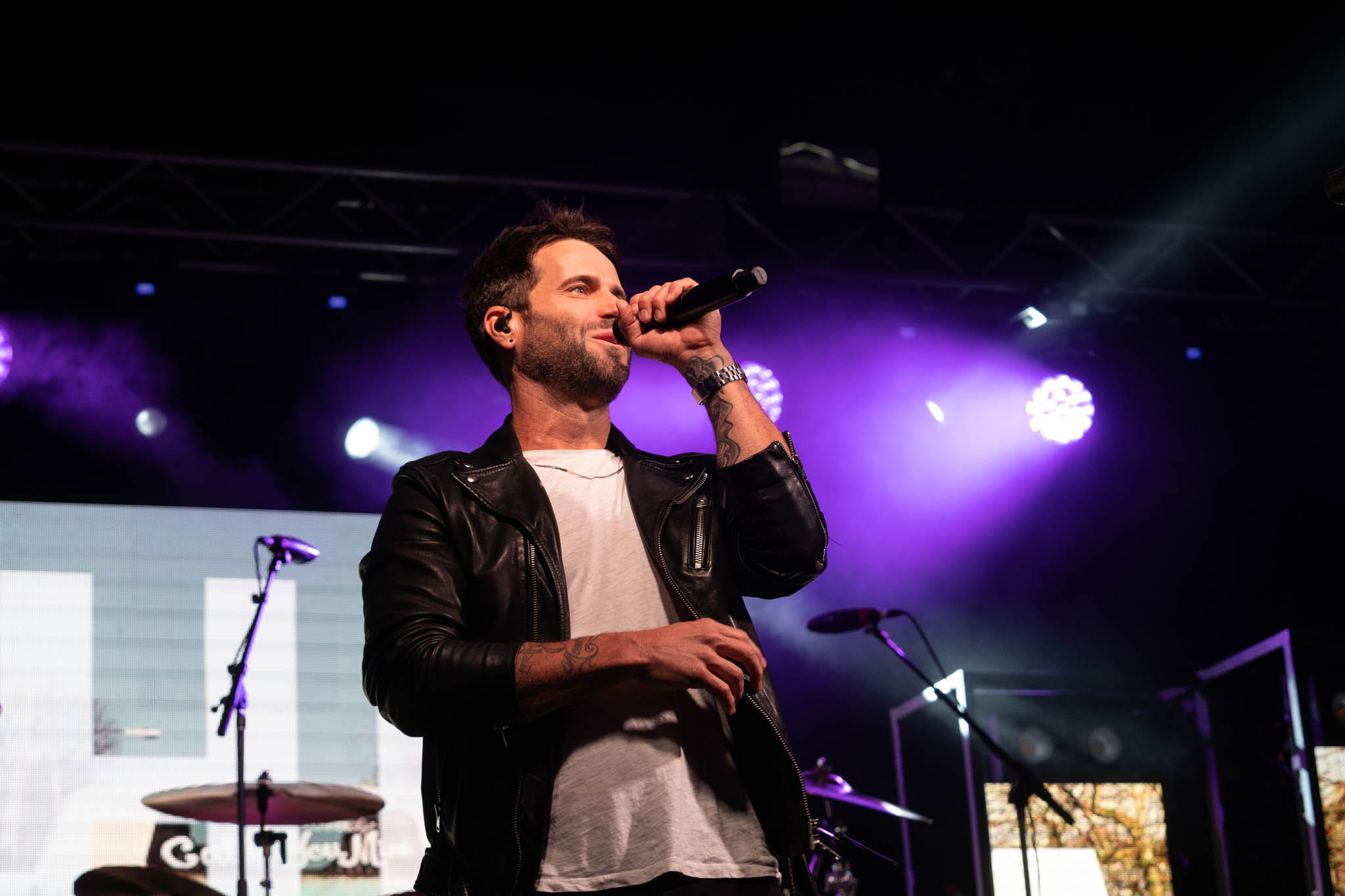 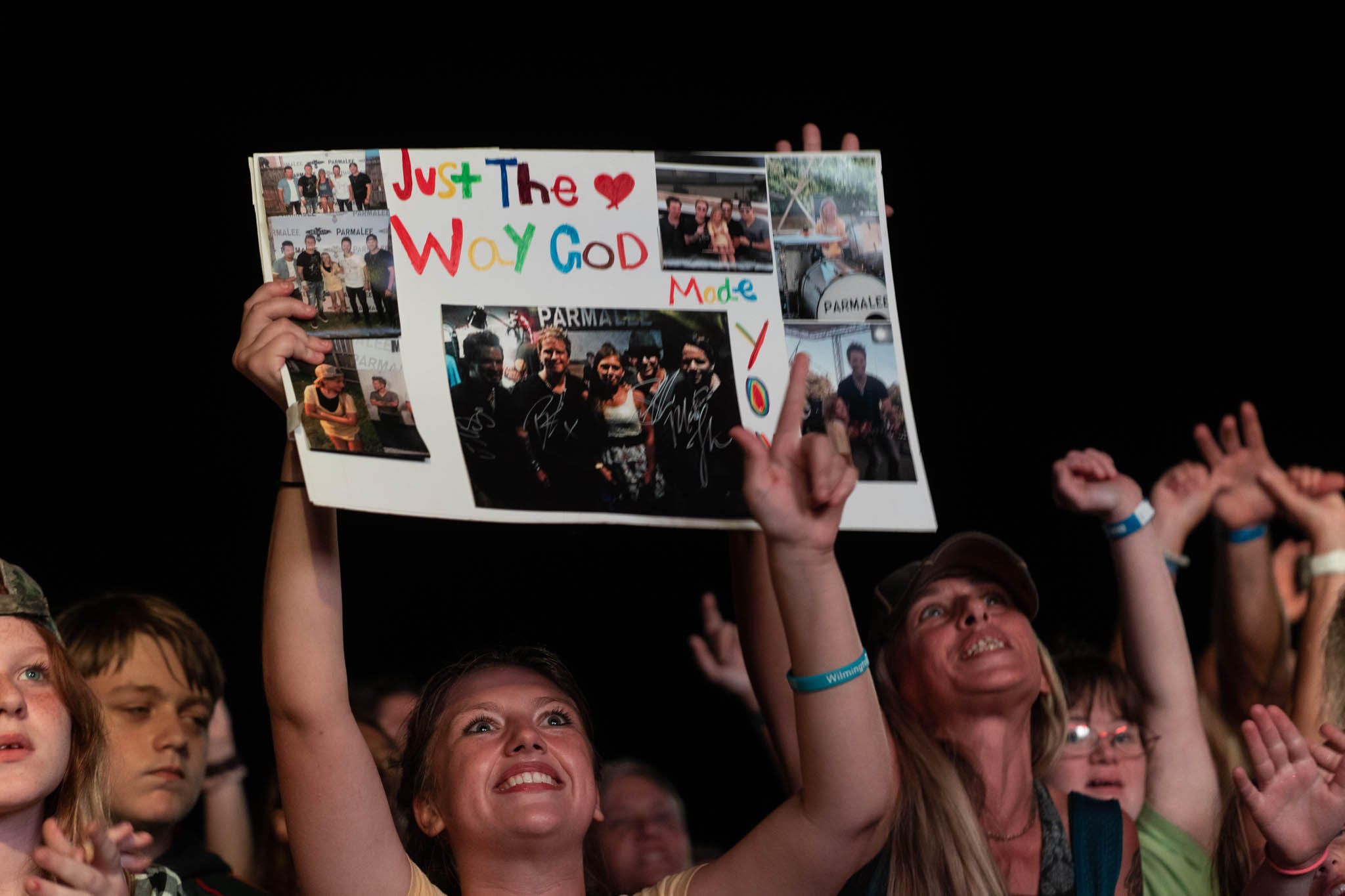 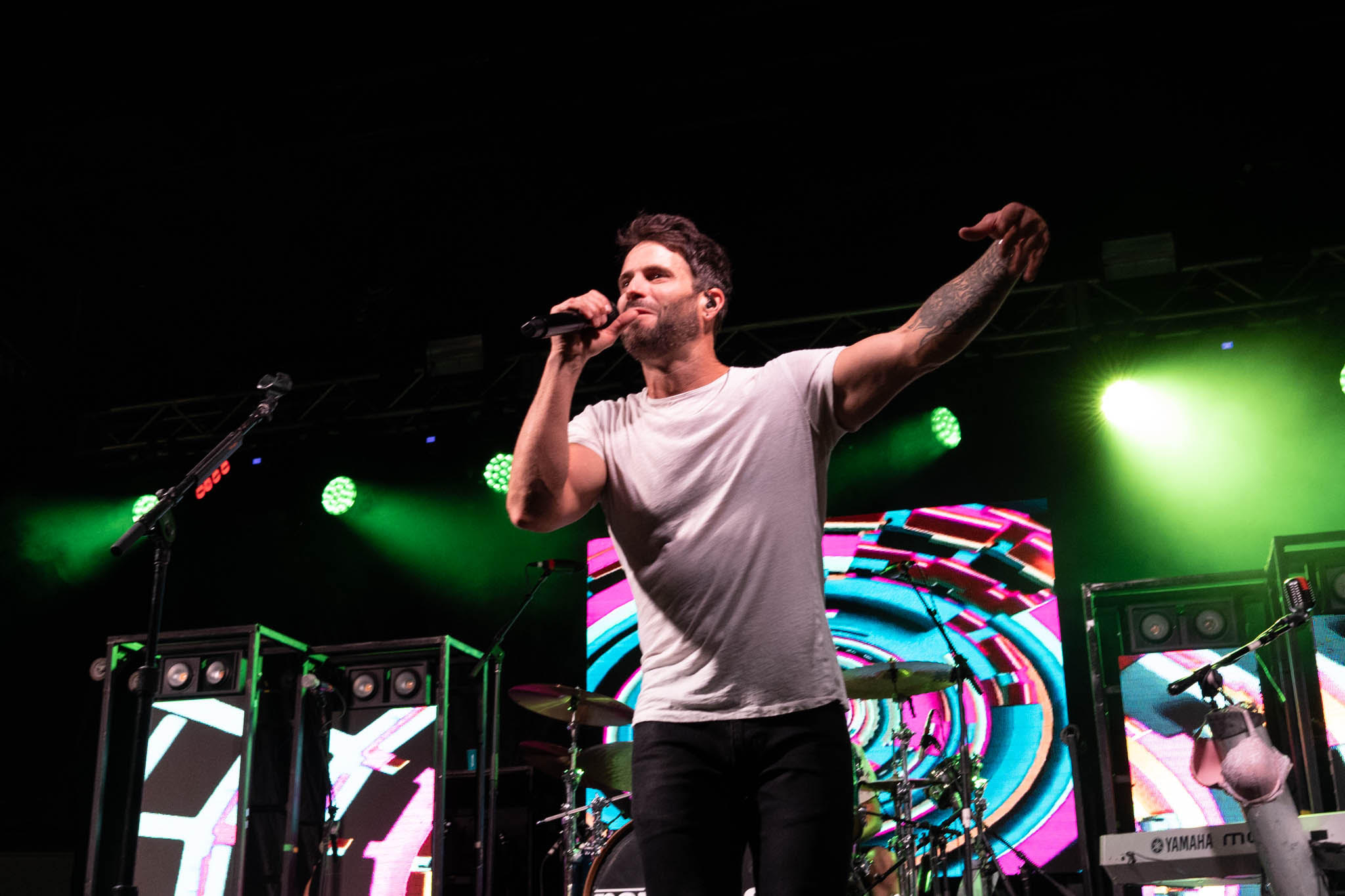 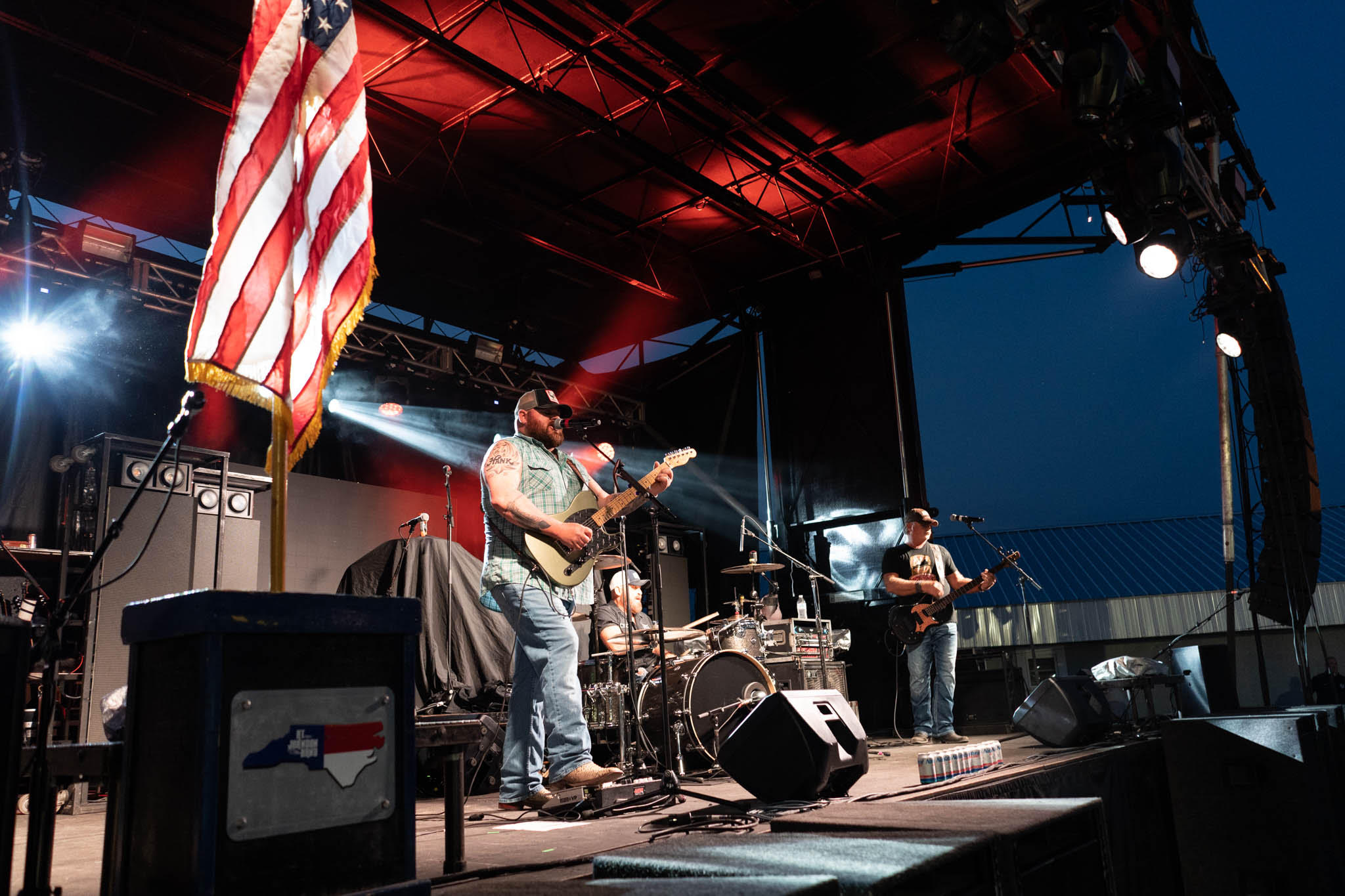 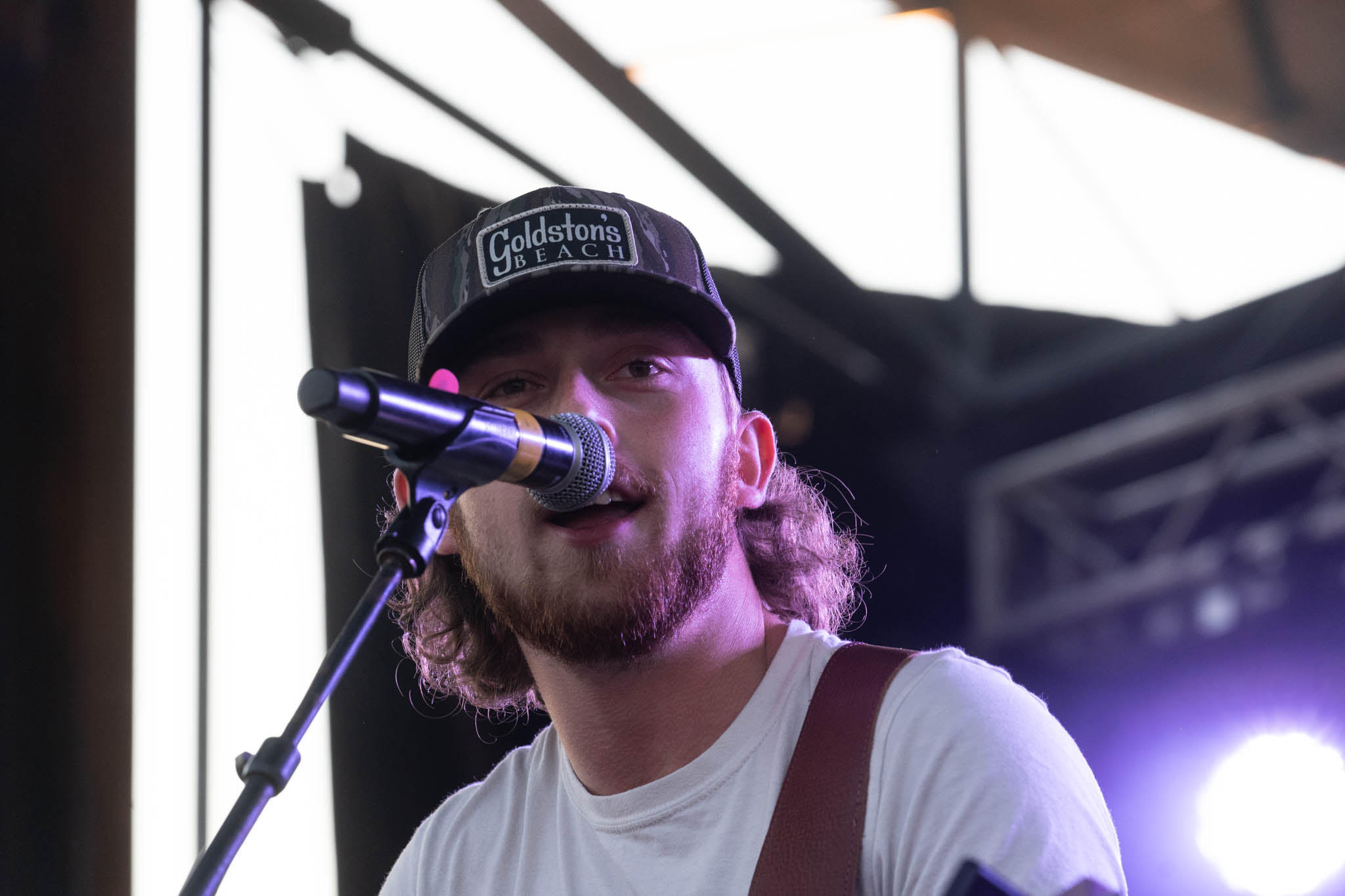 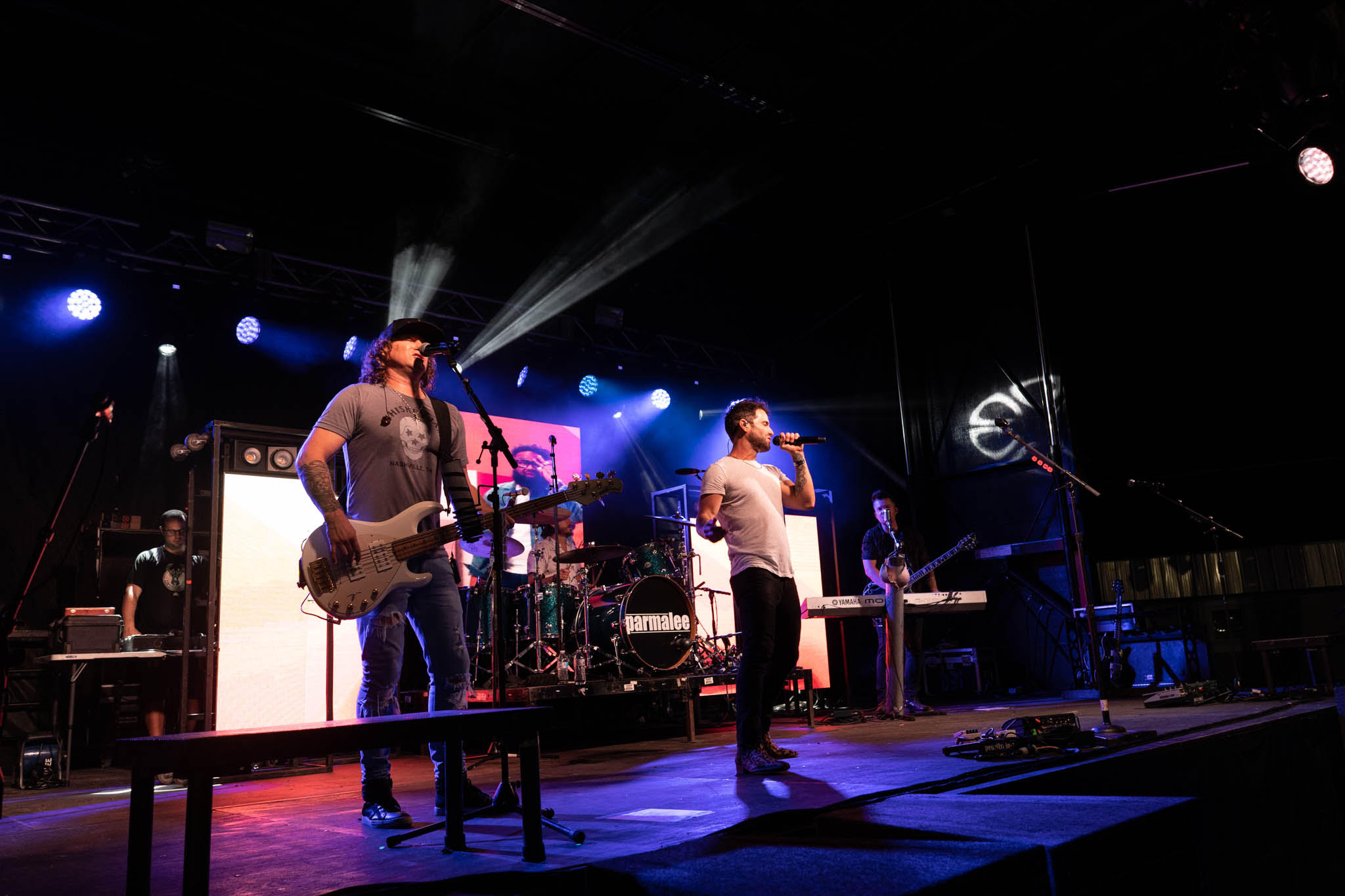