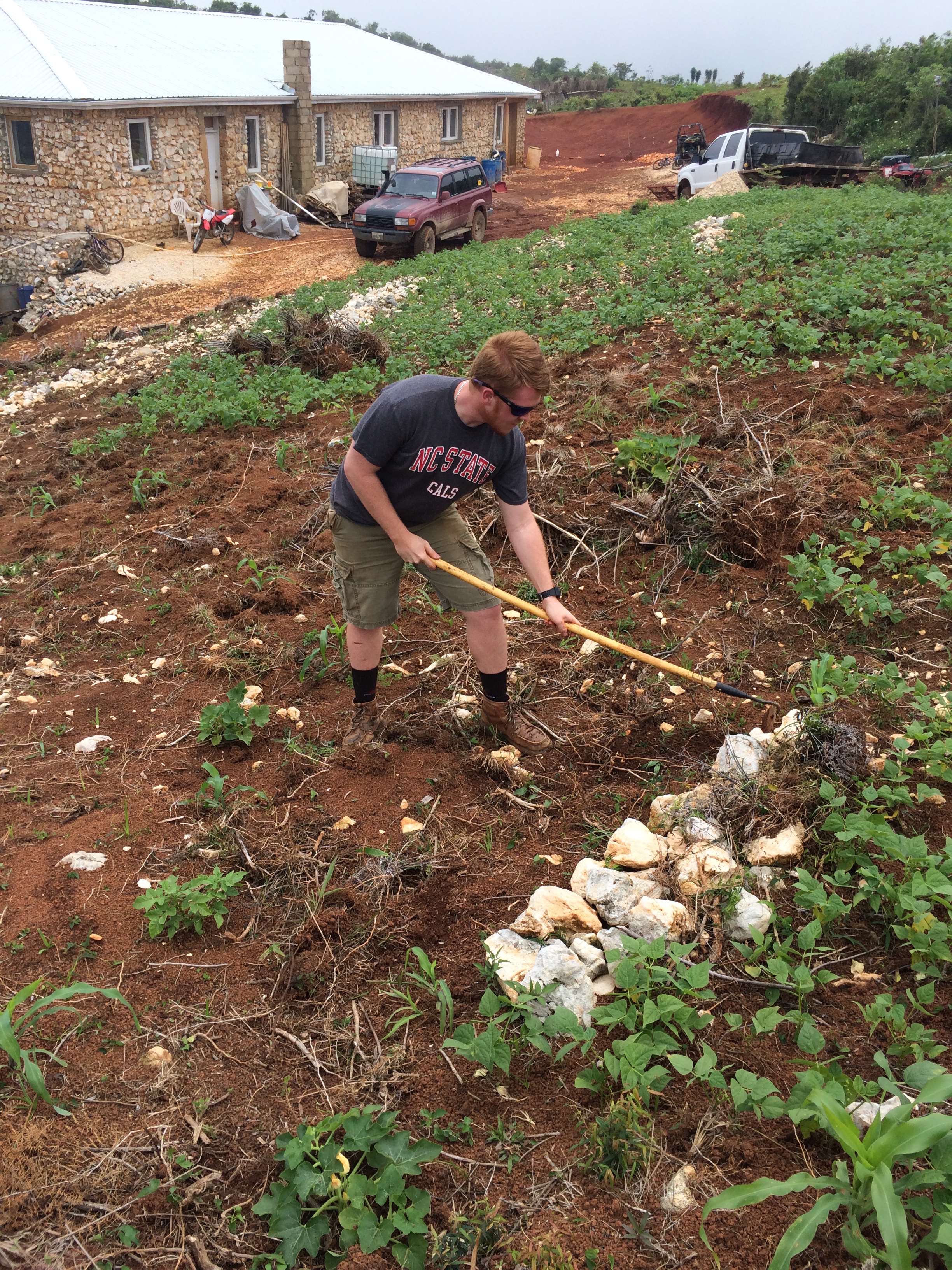 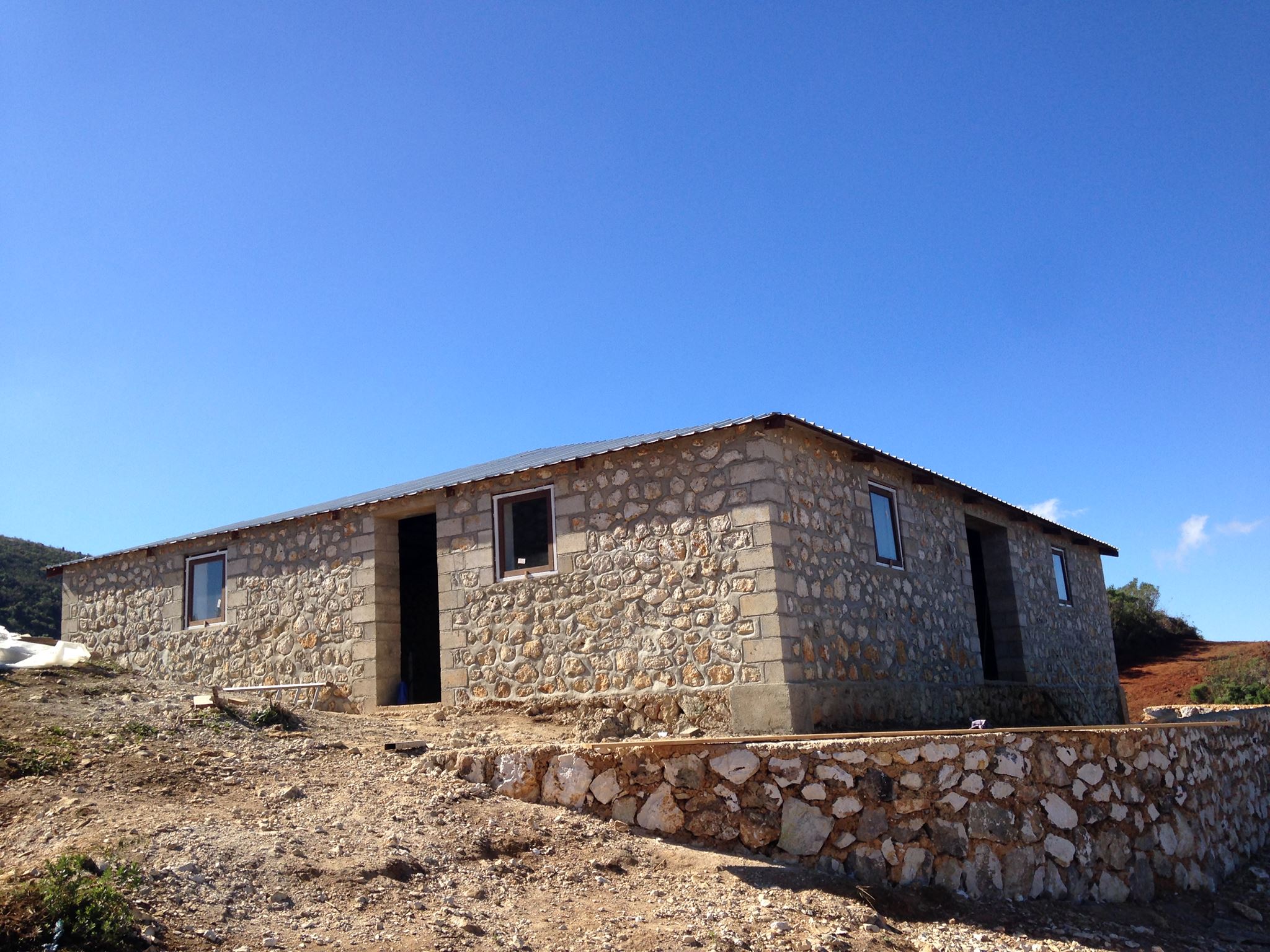 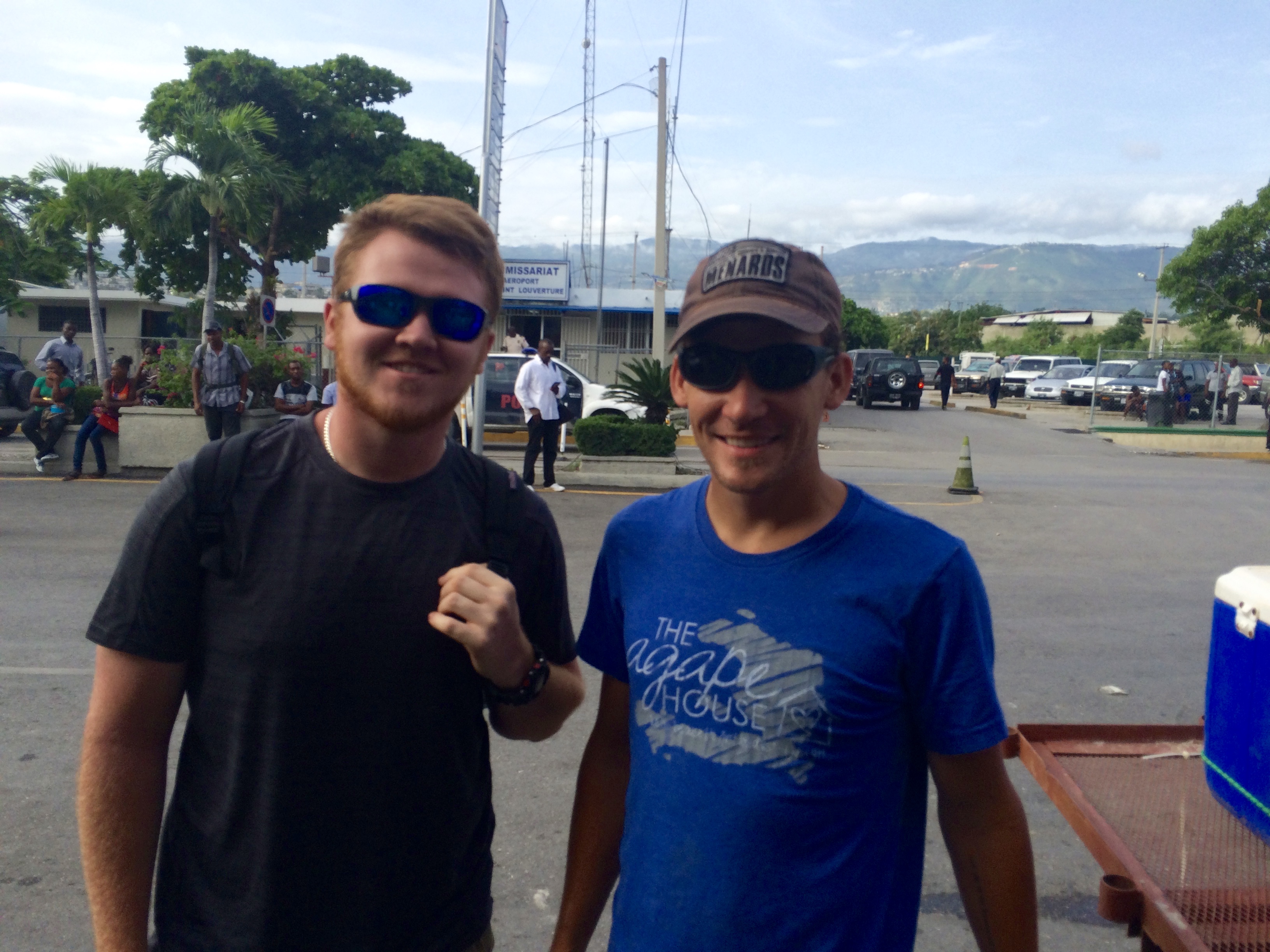 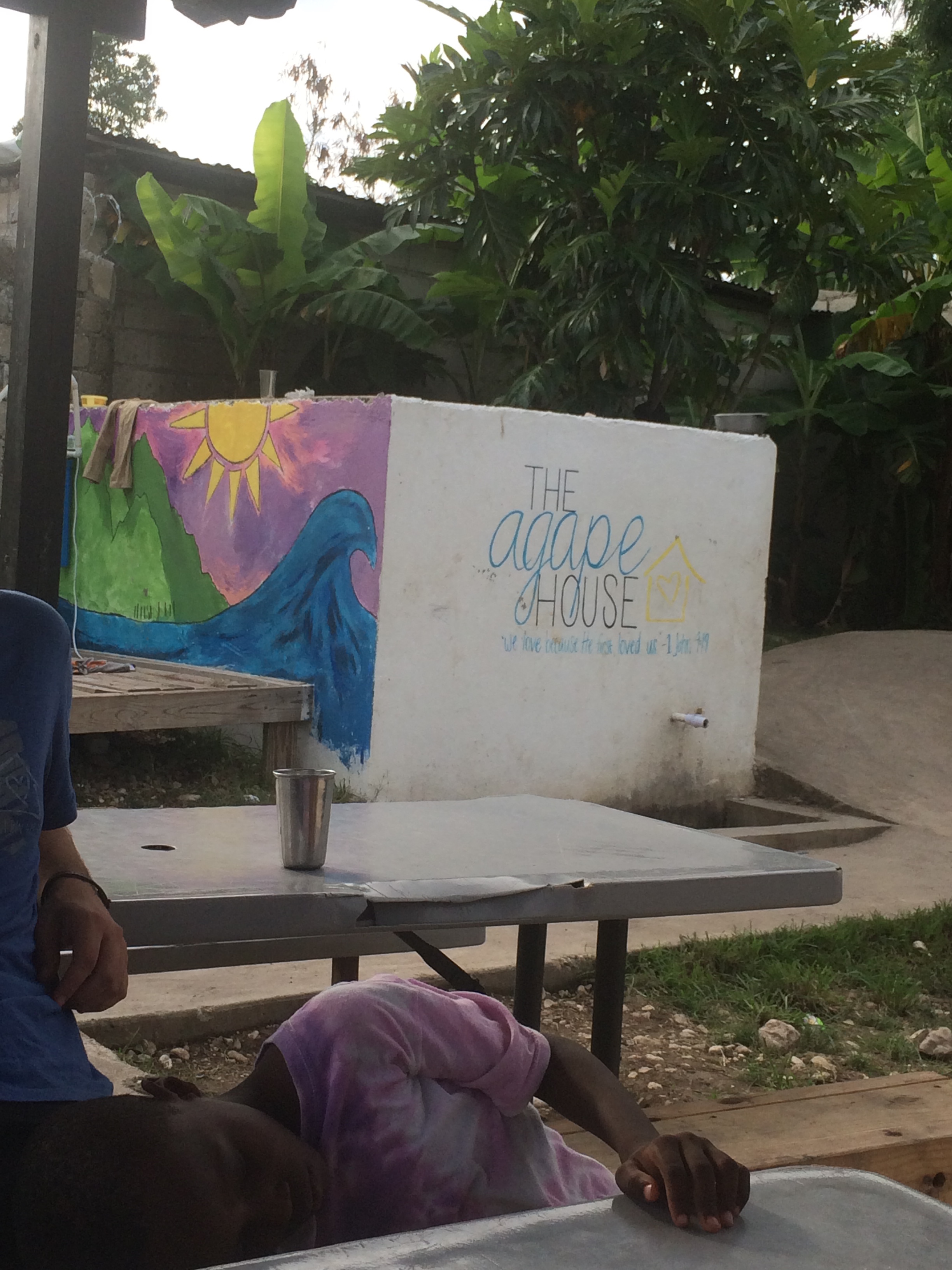 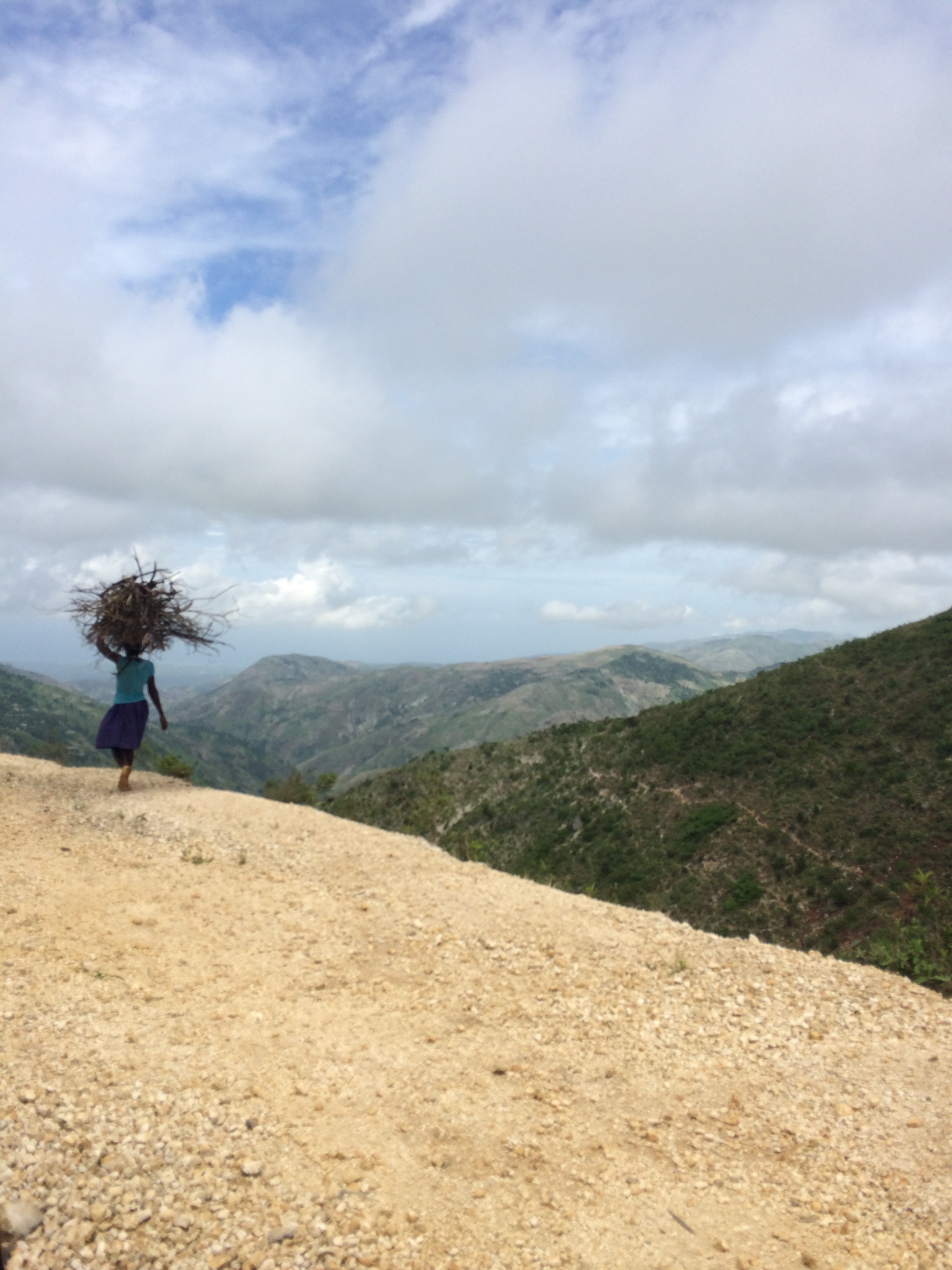 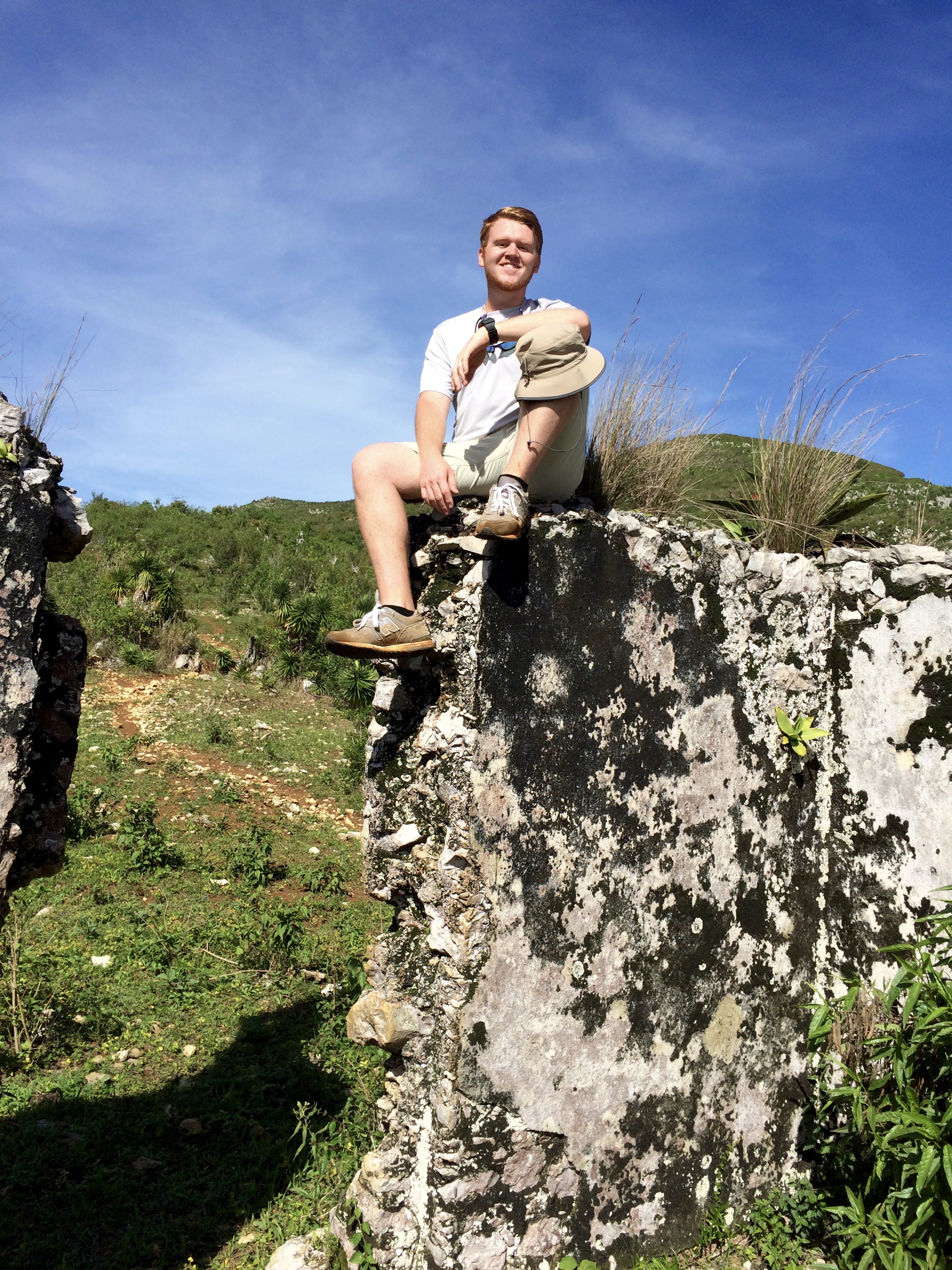 One Bladen County resident will be working as a missionary in Haiti in early March. Tanner Allen will be making his second trip to Haiti to work with the organization, Together We Can Haiti.

When asked how he first learned about Together We Can Haiti, he explained he is actually an (inactive) member of the Agronomy Club at North Carolina State University. Allen said he recently became an inactive member due to some evening classes he has been enrolled in that conflicted with club meetings. It was at one of the Agronomy Club meeting that We had a guest speaker by the name of Philip Dail, also known as “PDail” spoke. Allen said that little did he know that “PDail” would become such an influence in his life. Allen said he initially had all intentions of not attending this particular meeting. “I was tired, had tons of homework to do, and to be frank I just did not want to go. Despite my attitude I went anyway. I am so glad that I made up my mind to attend this meeting, there is no telling how different things would be for me right now, had I not,” said Allen.

Allen said this was his first time meeting PDail. PDail spoke about traveling and taking advantage of opportunities while in college. “It was a real “feel good” session. PDail then began to mention an organization he has been involved with for several years now known as Together We Can Inc.,” said Allen.

Together We Can is a 501(c)3 nonprofit organization that focuses on serving everyone, those of faith, no faith, or little faith. TWC seeks to provide meaningful changes for those locally and internationally by coordinating and directing existing resources and complementing the work of existing programs while fostering existing projects as needed. Allen said that PDail spoke about an upcoming trip he would be taking to Haiti in May 2016. “I sent PDail an email the following night expressing my interest in the trip to Haiti and his words were “We’ll handle it” and we did,” siad Allen.

EH said that PDail began to tell him about Stephen and Autumn Byxbe, who are missionaries in Haiti. Stephen is the Executive Director and co-founder of TWC-Haiti. He said he would later be in contact with Stephen, and eventually be offered a position on the Advisory Board after his first trip. “Stephen felt that my education and eventual completion of a B.S. in Agriculture Science would be very beneficial to TWC – Haiti’s future growth,” said Allen.

He is in the process of planning a return trip this year. Allen said the group he will be traveling with will include seven people, but he is the only one from Bladen County. The seven that are going on the trip are from York, Pennsylvania. Justin Bothwell is the Stateside Operations Manager who also resides in York with his family, Sarah and their two children. Justin, his father, David Bothwell, and the Coggins family of 4 are going with us on the trip in March 2017, bringing the grand total to 7. There were originally two families planning to go on this trip, however one family had an emergency, so it brought our number down from 11 to 7. The two original families had reached out to Justin wanting to go on the trip, to complete mission work in Haiti.

“This trip we will most likely be focusing on finishing up construction of the Agape Houses located in Delice, Haiti (where the orphans will be moving to) and physically moving the children and their belongings to the top of the mountain, where the newly constructed homes are,” said Allen.

The Agape Houses are about a 15 minute walk from the Byxbe residence. The majority of the staff will reside in these homes too. Not only will the group be moving the children and completing construction work, they will also be focusing on seed distribution throughout the rural country side of the mountainous regions in Haiti. “Beans are a staple crop for the Haitians so it is vital that we educate them on the best practices possible, in order to create the highest yield possible. Not only do the Haitians eat beans but they focus on a variety of fruits and vegetables and meats such as goat, and swine,” said Allen.

He added that the biggest goal for this trip is to get the Agape children moved to the top of the mountain and focusing on sustainable development through out the rural mountains of central Haiti, all while being a positive witness for Christ and explaining, “why we do, what we do.”

“The main reason I became involved with Haiti specifically, is due to timing. It all worked out in God’s timing that I attended that particular meeting and would meet PDail. Haiti is one of the poorest and most poverty stricken countries in the world, so the need there is evident,” said Allen.

He added that after the natural disasters that have occurred in Haiti such as the earthquake in 2010 and more recently with Hurricane Matthew in 2016, it is hard to put into words exactly what it feels like once your plane touches ground in Port-au-Prince, but the feeling is overwhelming. “

“Immediately after walking out of the airport you are greeted, or should I say welcomed by the natives. The smell of smoke, car pollution, and raw sewage are the first things you notice although, nothing quite compares – and I mean that in a positive connotation,” said Allen. “I don’t know of anyone that would enjoy the smell of those three things; especially once they combine in your first breath of “fresh” air outside the PAP airport gates. I had never felt like I did that 28th day of May in 2016 though, I knew I was right where I needed to be. Almost 9 months have passed and I think about Haiti, the people there, the Byxbe family, and what more I can do everyday.”

The easiest way to get involved would be to contact either myself (twallen3@ncsu.edu)  Philip Dail (philip_dail@yahoo.com) or Justin Bothwell (bothwells.twchaiti@gmail.com) and we can get you whatever information you may want or need! You can find out how to donate and also receive monthly newsletters by visiting http://twchaiti.org/WP/