Eastpointe Board hears about Medicaid future 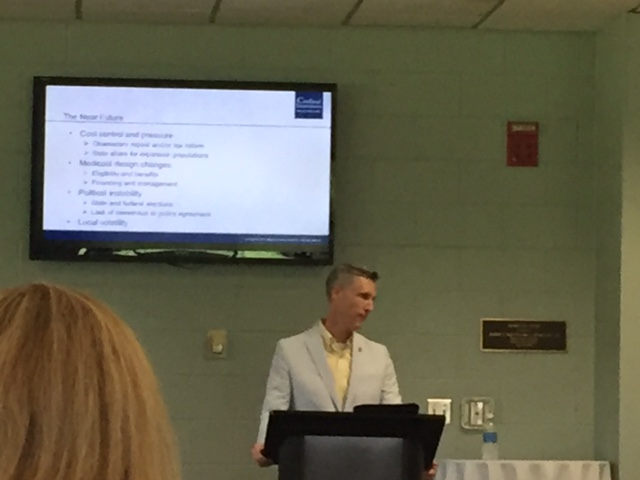 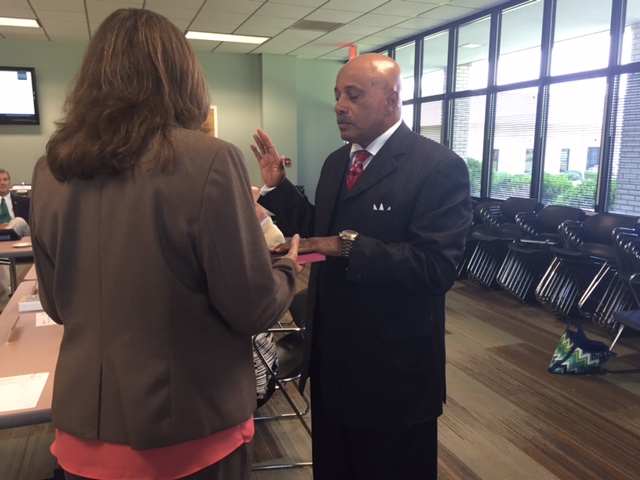 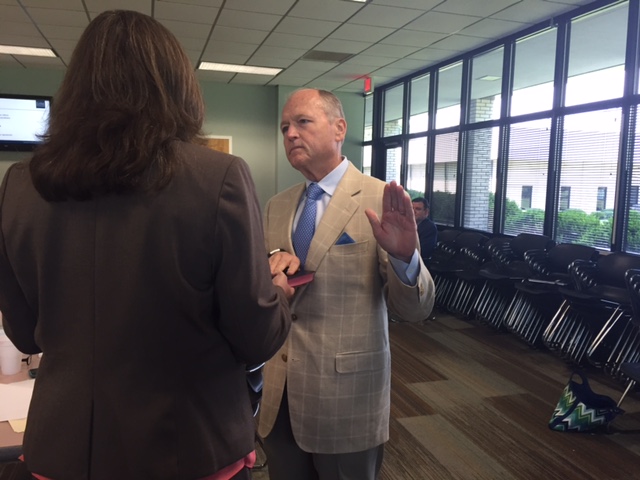 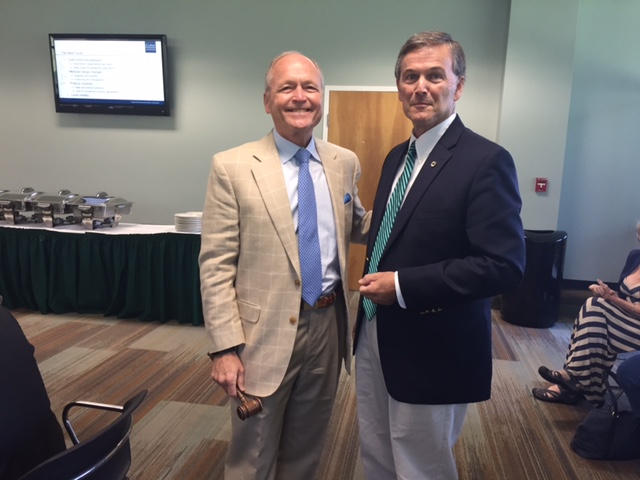 Eastpointe Board Change of Director

Cardinal Innovation Healthcare CEO Richard Topping made a presentation to the Eastpointe Board of Directors sharing information about the future of healthcare and specifically about the future state of Medicaid. He began his remarks by saying there is volatility at the local level when it comes to providing  mental health services. Topping said, “Folks are not necessarily getting services where they need them, when they need them.”

Topping said that as of last year, legislation was in place that set July 1, 2019 as the deadline to phase in integrative care and create a standardized Medicaid market in 2019. Topping said currently, there has been a collapse of the Medicaid reform bill and there are now divergent views on Medicaid. This has created some volatility within the system.

Topping told the Eastpointe Board that basically, this means there will be the need to continue to use fund balances to cover services, there is no transition plan in place to move the system towards integrative care, and there is no time frame for the transition to integrative care to take place. He added the North Carolina General Assembly does have special sessions coming up and the situation potentially can change based on any actions the General Assembly may take on Medicaid during those sessions.

Topping also noted that there is proposed tax reform legislation also being discussed and, depending on the action taken by the legislature, this too can impact the system.

Topping was asked by Eastpointe CEO Sarah Stroud how this may impact the future of LMEs/MCOs and Topping replied it depends on who one is speaking with as to what the future MCOs/LMEs may look like. Topping said the focus needs to remain on the continuity of care.  “Volatility is at the local level,” said Topping. He said the goal is going to continue to be to provide continuity of care for patients.

In other business, the board conducted a closed session to discuss litigation and matters of client-attorney privilege.

The board also named J. W. Simmons of Sampson County as the new board Chairman and Jerry Stephens of Robeson County was named as the new Vice-Chairman. These are two year terms.