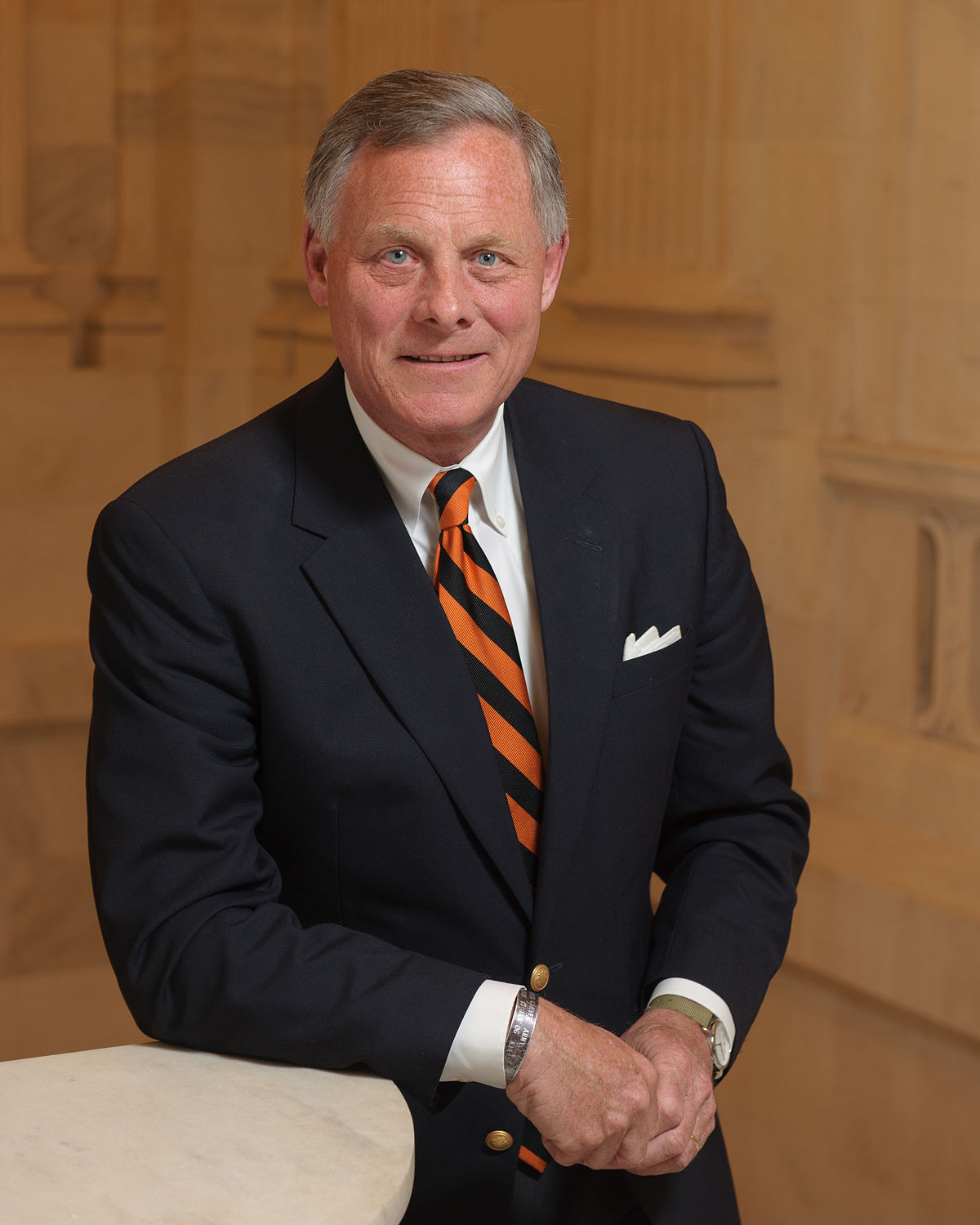 North Carolinians cannot conceive of a scenario where they could be fired for misconduct or lying on their application forms and then get their jobs back. However, the Internal Revenue Service has made a practice of just this and, for the second time, has been caught by the IRS watchdog.

A recent report from the Treasury Inspector General for Tax Administration (TIGTA) found that 200 of the 2,000 employees that were rehired to work at the IRS from January 2015 to March 2016 were originally fired for substantiated performance or conduct issues, including willfully failing to file taxes. While working for the government agency responsible for collecting taxes.

In response, I have reintroduced the Ensuring Integrity in the IRS Workforce Act of 2017. This bill, S. 1643, would bar the IRS Commissioner from rehiring employees separated from the agency due to such issues. The rampant abuse at the IRS has continued and thrived for far too long, and the time to put a stop to these atrocious practices is now.

The American people are sick and tired of Washington at its worst. We have Americans paying the salaries of IRS workers who have repeatedly cheated the very government they took an oath to serve, and a Commissioner who won’t hold them accountable. I’ve had enough, and I know you have too.