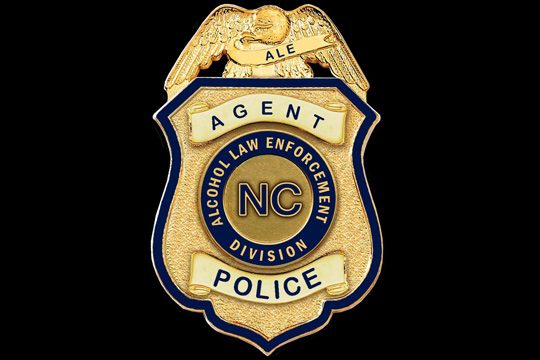 The Alcohol Law Enforcement Branch of the State Bureau of Investigation conducted an investigation in Bladen County during the weekend and made two arrests as a result.

Barnabas Council was charged with an alcoholic beverage violation and one count of simple possession of marijuana.

The Bladen County Sheriff’s Office assisted with the investigation.

“Illegal bars and nightclubs often serve as a haven for other criminal activity in North Carolina communities. Addressing these illegal businesses before they become a place of violence is a priority of the State Bureau of Investigation’s Alcohol Law Enforcement Branch,” said Bryan House, Special Agent in Charge.