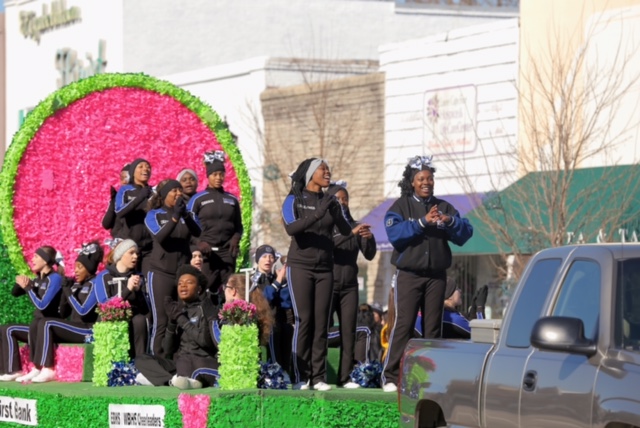 Elizabethtown – The 33rd Annual Martin Luther King, Jr. Parade scheduled to be held in Elizabethtown NC Monday, January 18, 2021 in observance of his birthday has been cancelled due to the COVID-19 (Coronavirus) pandemic.

With over 150 anticipated participants and a attendance crowd of over 1500 this is very important for the health and safety of our committee, and the community at large.

Rev. Dr. Matin Luther King, Jr. was an American Christian minister and chief spokesperson for nonviolent activism in the Civil Rights Movement, which successfully protested racial discrimination in federal and state law. The campaign for a federal holiday in King’s honor began soon after his assassination in 1968. President Ronald Reagan signed the holiday into law in 1983, and it was first observed three years later.

At first, some states resisted observing the holiday as such, giving it alternative names or combining it with other holidays. It was officially observed in all 50 states for the first time in 2000.  This date celebrates his life and accomplishments.

He is best known for his “I have a dream” speech in 1963 and life’s most persistent and urgent question, “What are you doing for others?. ” — Dr. Martin Luther King Jr., Civil Rights Activist.  Chick here for additional information.  https://holidayvault.com/martin-luther-king-jr-day/