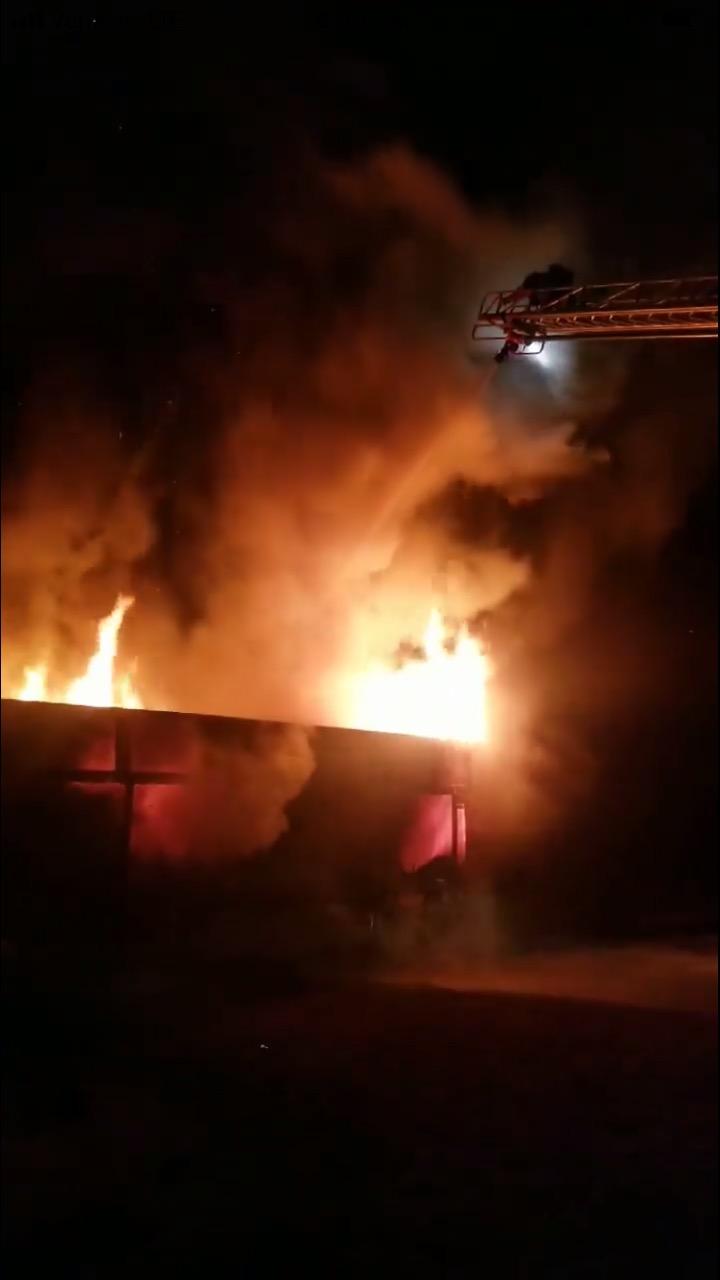 Arrest made in arson fires in Bladen and Columbus Counties

Kenneth Clark, Bladen County Fire Marshal confirmed Monday afternoon arrests have been made in relation to the recent arson fires over the weekend.

There was a vehicle that was noticed at all four fires, according to the report. The Fire Marshal’s Office and Bladen County Sheriff’s Office stopped the vehicle. The two suspects were questioned. Thurman Packer, a 44 year old, white, male was charged with four counts of larceny, three counts in Bladen and one count in Columbus County according to Clark.

The other suspect was a minor. The minor was released to his parents after questioning.

The cause of the fires are still under investigation. All four of the structures were believed to be abandoned and no injuries were reported, according to Clark.

When asked if the suspects could be linked to the fires under investigation in Dublin, Clark said not at this time.

More information about this case will be published as soon as it is made available.

Other articles to read: