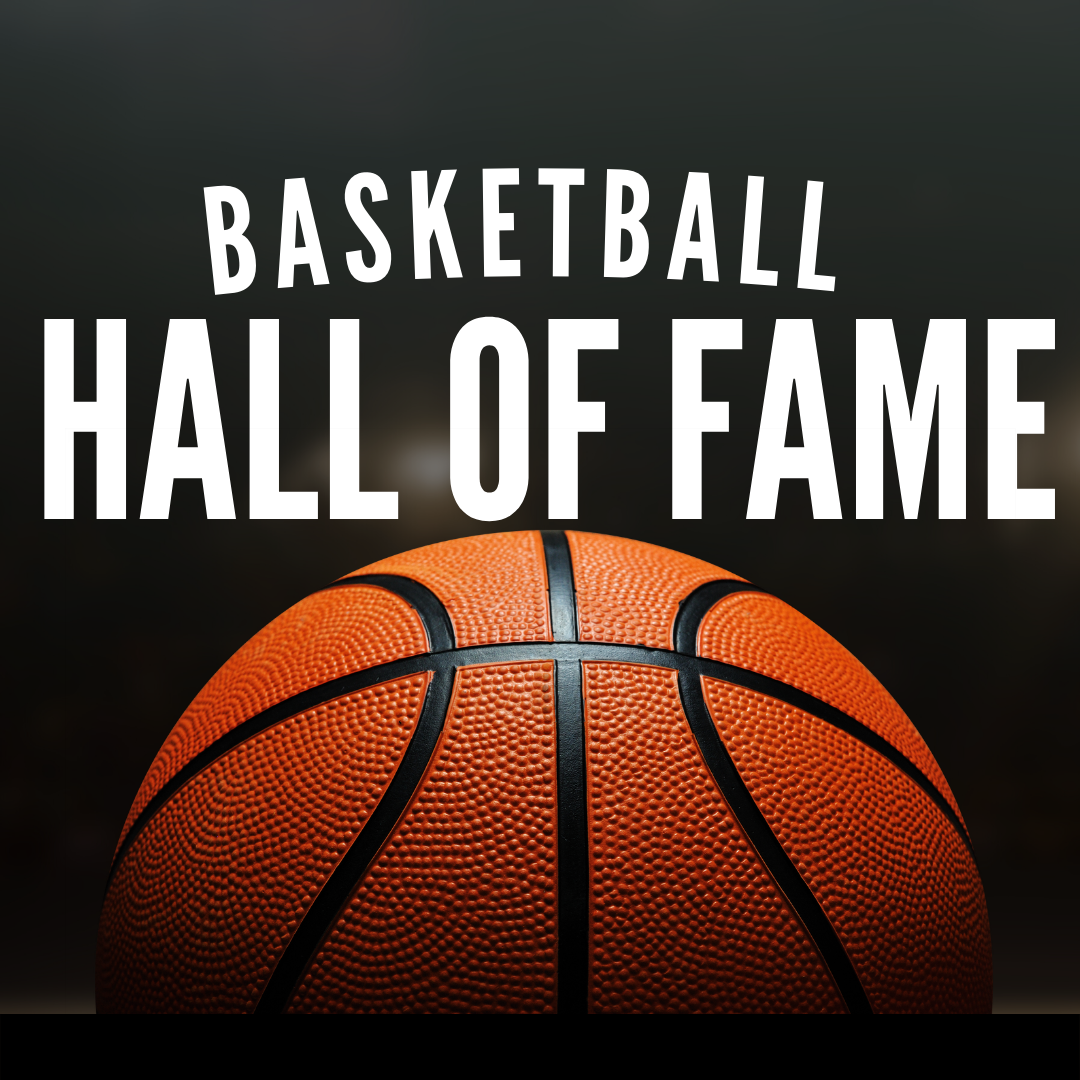 Clarkton, NC native Shelia Ford Duncan graduated the class of 1980 from Clarkton High School and then attended UNC-Asheville. While Ford was in Asheville, she majored in Business Management and was on a dual scholarship for Tennis and Basketball.

In the 1983-84 basketball season, Ford and the Bulldogs had a great team with fantastic chemistry. When going into the NAIA National Championship, the ladies had high hopes until they got in their first game and started getting defeated by the University of Central Arkansas. Their coach, Helen Carroll, called a time-out to get their heads back in the game. When the game resumed, they were a whole new team. They caught up to the UCA Bears and beat them by two, scoring 62-60. Second round, they were up against Southern Oklahoma University, and the Bulldogs won again. Third round, they went head-to-head with Dillard University, the team who had beaten them by 40+ points during the regular season. Ford and the Bulldogs sought redemption, and they did just that. In this game, Ford dropped 41 points, leading the Bulldogs to yet another victory, leaving them and the University of Portland left to play for the national title. The game against Portland was rough; they went into overtime but came out on top with the score being 72-70, winning the NAIA National Championship.

After four hardcore, hectic days filled with amazing basketball, the Bulldogs won four games in Cedar Rapids, Iowa, to win the national title with an incredible 32-5 record. There were ten players on that squad, but three of them, along with head coach Helen Carroll, are now members of the UNC Asheville Athletics Hall of Fame, and one of the three players is Ford! Ford was the school’s all-time top scorer and rebounder, and she won the tournament’s MVP award.

On their triumph home from the tournament, they had a little reception at the airport, received the keys to the city, had a parade around the campus, and visited homesick Chancellor William E. Highsmith. In February 2020, just before the pandemic struck, Ford got her jersey retired and had a lovely ceremony for it. She says UNC-Asheville is her home away from home and that she is pleased with her decision to attend school there.