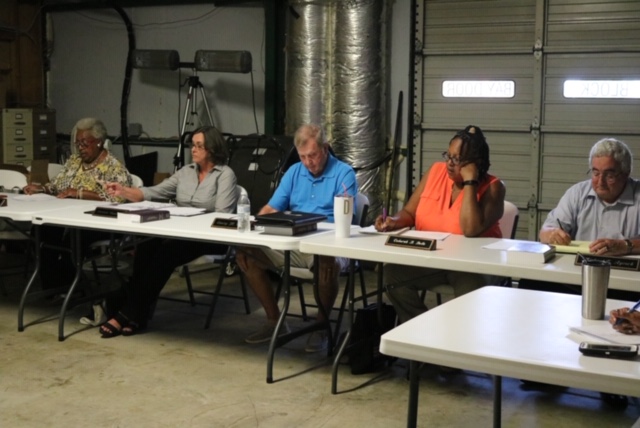 Bladen County is moving closer to the next election with a fully seated Board of Elections. Board Chair, Ms. Louella P. Thompson kept the meeting held on Tuesday, August 13 on the agenda topics leaving time for concerned citizens to address the board.

The newest member of the board, Republican Michael Aycock was introduced.  Ms. Deborah Belle was elected secretary of the board.

The upcoming special North Carolina’s 9th Congressional District election will be held on September 10, 2019. The board reviewed and updated the list and assignment of poll workers for the General election date and updated the precinct polling places.

The General election candidates are: Dan McCready (D),  Dan Bishop (R),  Allen Smith  (G), and Jeff Scott  (L), according to ballotpedia.org. You may find out more about each candidate at BallotPedia.org.
After the local board discussed signage for the office, polling places, and OVRD used at Elizabethtown 1 and Bladenboro 1 for the General elections they moved on to the Municipal Elections.

The Municipal Election will be held on November 5, 2019 for Bladen County. Early and one-stop voting will begin on October 16th from 9:30 a.m. until 6:30 p.m. at the Bladen County Board of Elections office. The candidates set for November’s vote may be found on BladenOnline.com.

The board discussed election issues from the past and their goals to eliminate issues in the future with the individuals wishing to address the board before they adjourned. 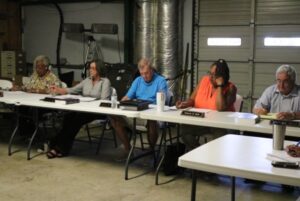 The six issues addressed are as follows:

The next Bladen County Board of Elections meeting will be the first absentee meeting held on August 20, 2019 at 5:00 p.m.  It will be held at the Board of Elections office located at 301 S. Cypress St. Elizabethtown, according to Ms. Thompson.

Published in News, Politics and Regionals