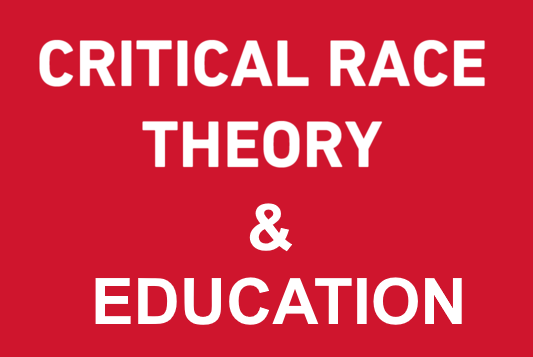 BladenOnline conducted video interviews with two Bladen County residents: Mattie McLaurin, nurse and parent, and Wayne Schaeffer, Chairman for the Bladen County Republican Party. They were each asked a series of questions. Some were the same questions, as well as some that were more relevant to the individual.

According to Edweek.org, “Critical race theory is an academic concept that is more than 40 years old. The core idea is that race is a social construct and that racism is not merely the product of individual bias or prejudice, but also something embedded in legal systems and policies.”

The Critical Race Theory is a hot topic, and it is highly controversial – especially since it is making its way into K-12 classrooms. We wanted to hear the opinions of concerned citizens in our area and use this to offer information to our readers to form their own opinion.

Our first interviewee, Wayne Schaeffer, describes CRT as an idea that “reforms the old Marxist dialectic of oppressor and oppressed.” Throughout the interview, he related CRT to Marxism more than once.

The Merriam Webster Dictionary definition of Marxism is:

the political, economic, and social principles and policies advocated by Marx, especially: a theory and practice of socialism (see socialism sense 3) including the labor theory of value, dialectical materialism, the class struggle, and dictatorship of the proletariat until the establishment of a classless society

North Carolina’s educational framework has changed from one of equality to one of “equity,” which will be based on student’s race and gender to ensure outcomes, according to edfirstnc.org. When asked if “equity” is fair, both interviewees explained that they do not believe it is truly fair. Mattie McLaurin’s opinion is, “No, equity is not fair. Why can’t it be based on what children do, and not just their race or gender?”

Schaeffer added that it is a “theory” because “it has no basis in legitimate and historical fact.”

About CRT implementation in schools, McLaurin believes that parents do not have enough input, and from her personal experience, that issue goes beyond this topic.

To hear what these citizens have to say in detail, watch the full interview here: