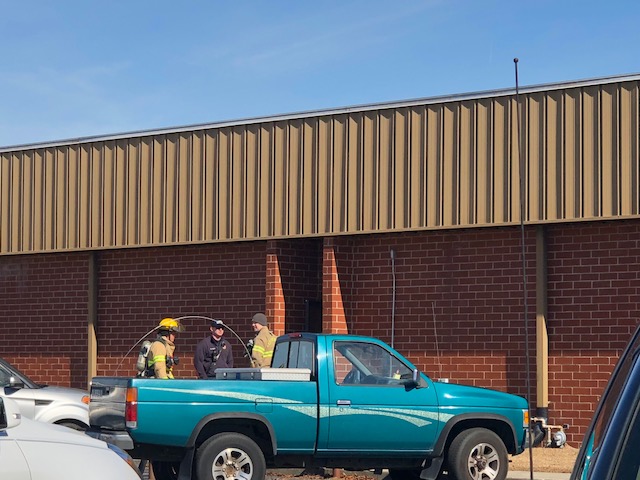 All of the Health Department staff and patients waited in the parking lot while fire crews checked the building.

Chad Sholar, with the Elizabethtown Fire Department, said no fire was found and Bladen County maintenance crews were inspecting the building. Everyone was eventually allowed back inside, according to officials.

Valentiner said,  “Someone smelled smoke and as a precaution we called the fire department.”

The Dublin and Elizabethtown Fire Departments and Bladen County EMS all responded to the scene.