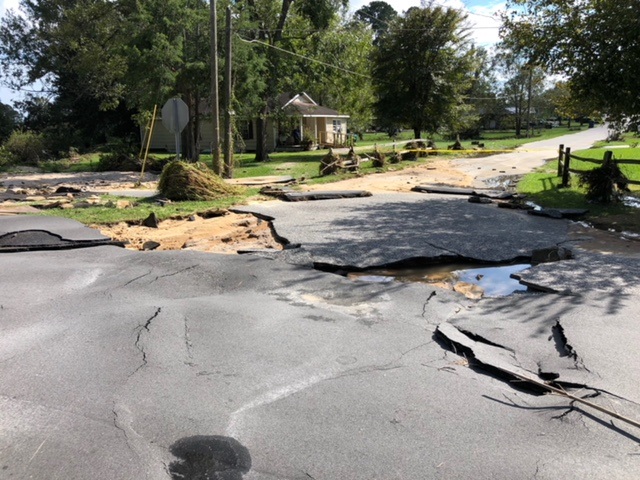 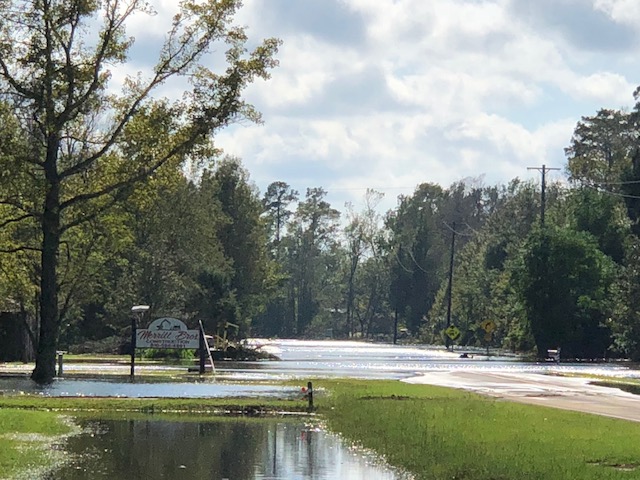 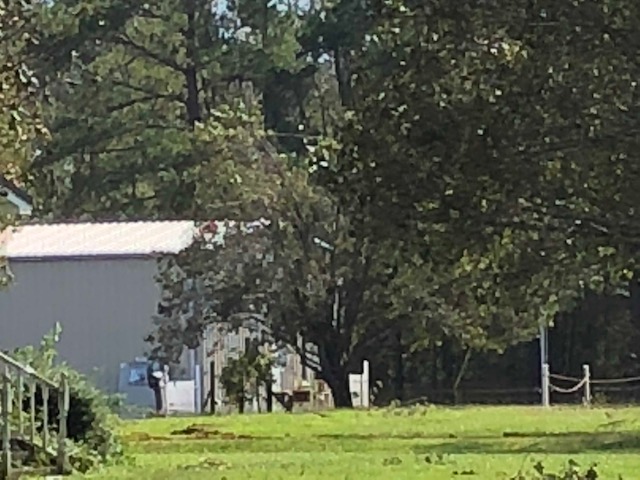 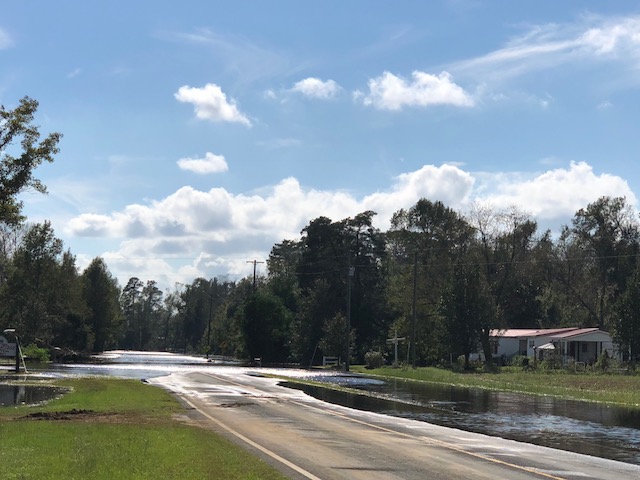 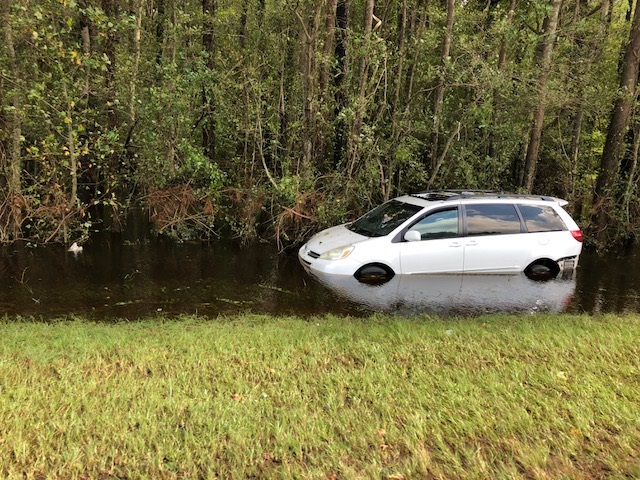 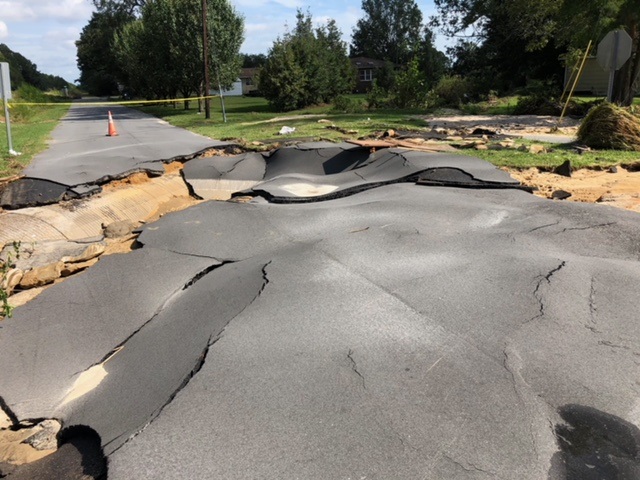 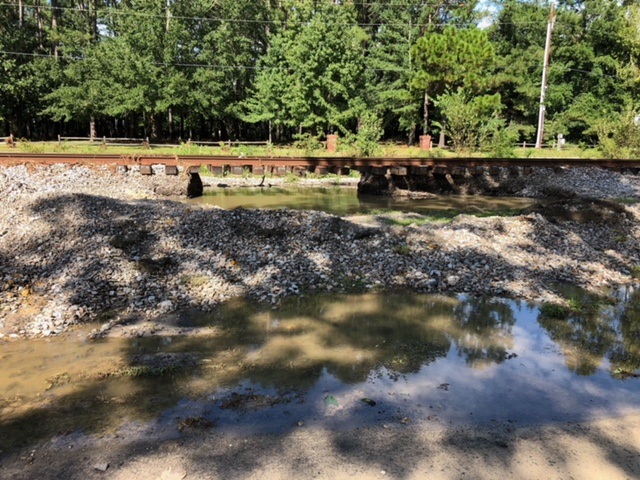 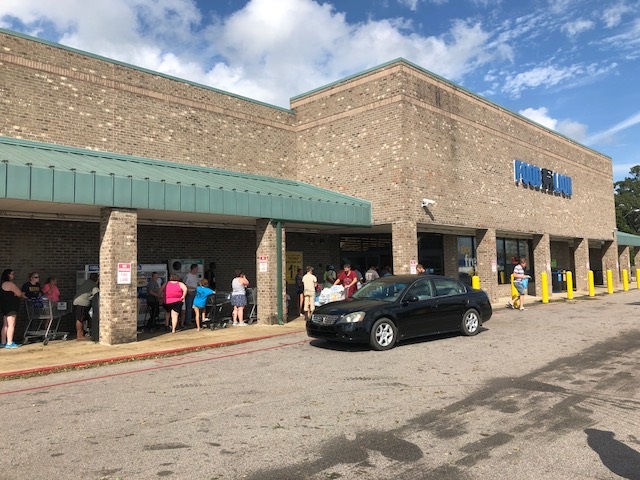 As the rains from Hurricane Florence subsided on Monday, the task of assessing the damage and preparing for historic flooding began. Bladen County Manager Greg Martin said the Cape Fear River is rising and mandatory evacuations are in place for residents living along the river.

Martin said, now that the storm has passed, the focus is on the river, which is rising, and waiting for it to crest.

“Hopefully people are taking heed of the message to evacuate,” said Martin.

He said there was a lot of flooding which took place during the storm. Bladenboro has been with hardest hit with the downtown flooded once more. Clarkton was also flooded and flooding occurred in Elizabethtown as well. Many neighborhoods throughout the county were inundated with flood water.

Martin said, during the storm, the county responded to rescue calls all over the county.

There were also trees down throughout the county following the storm which blocked roads and downed power lines.

Martin also said the county has had a tremendous amount of help from other states.

“We have had so much assistance from outside the county,” said Martin.

He said there have been teams from Oklahoma, Vermont, a nursing team from Alabama, and Massachusetts have been assisting both fire service, EMS, and law enforcement.