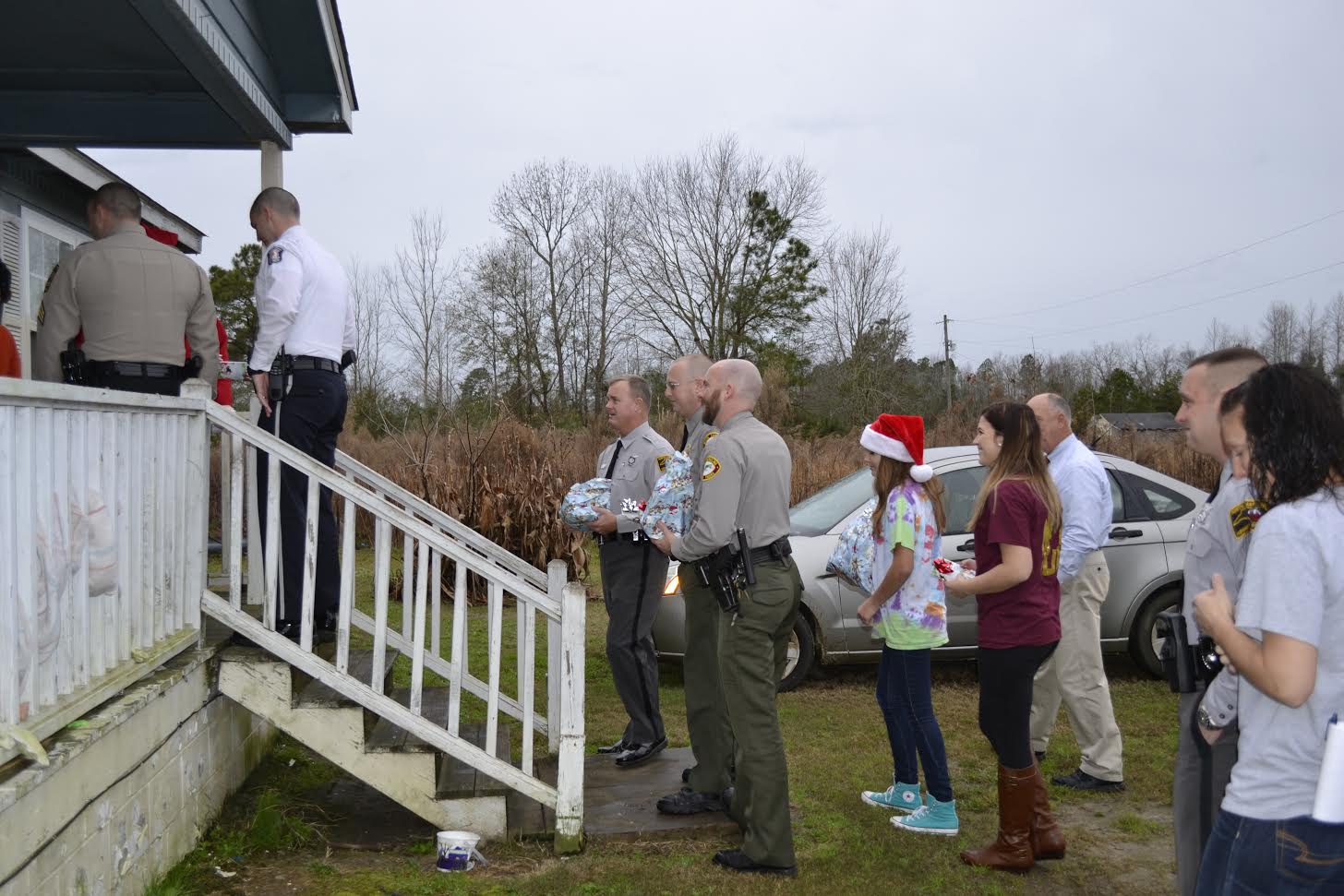 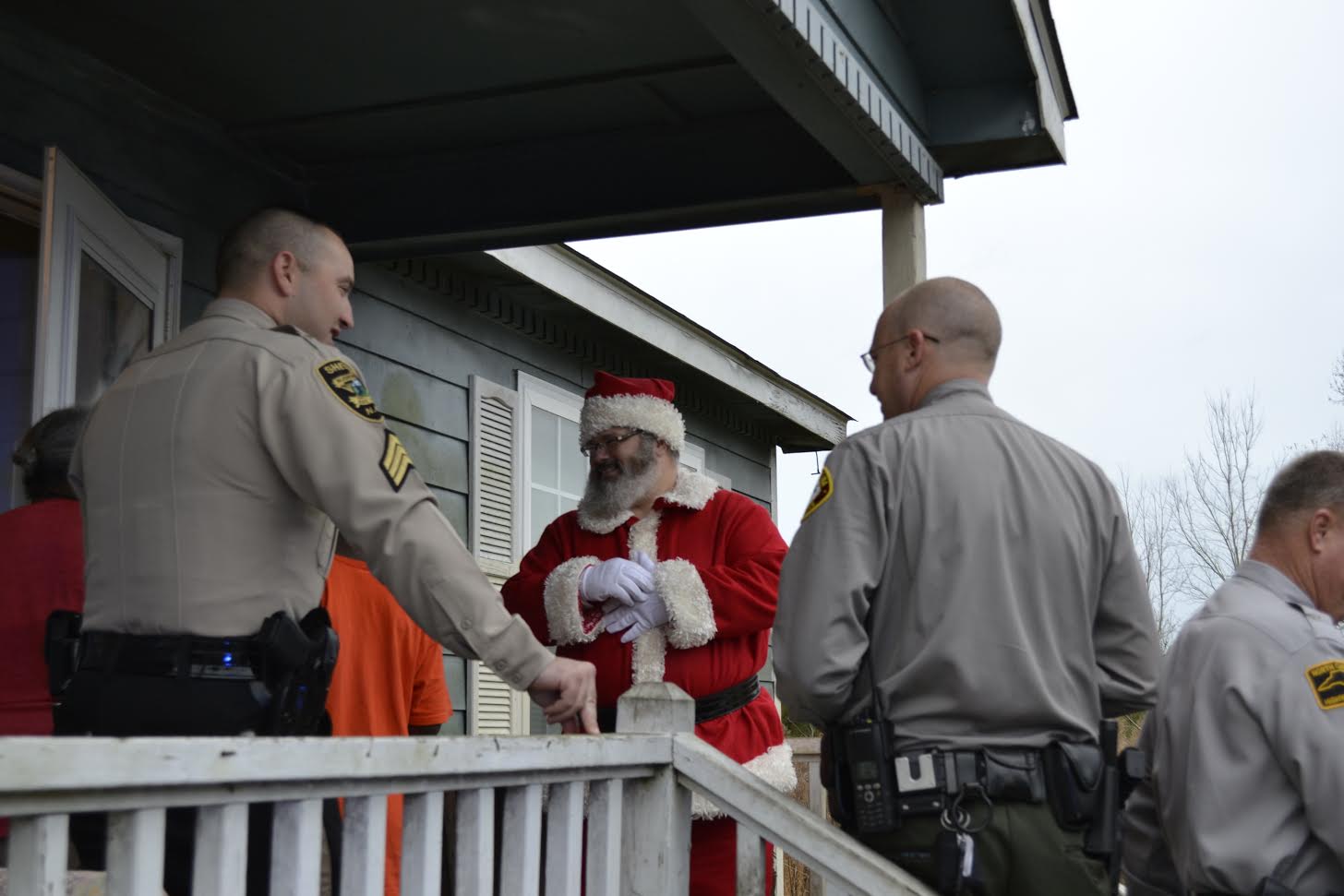 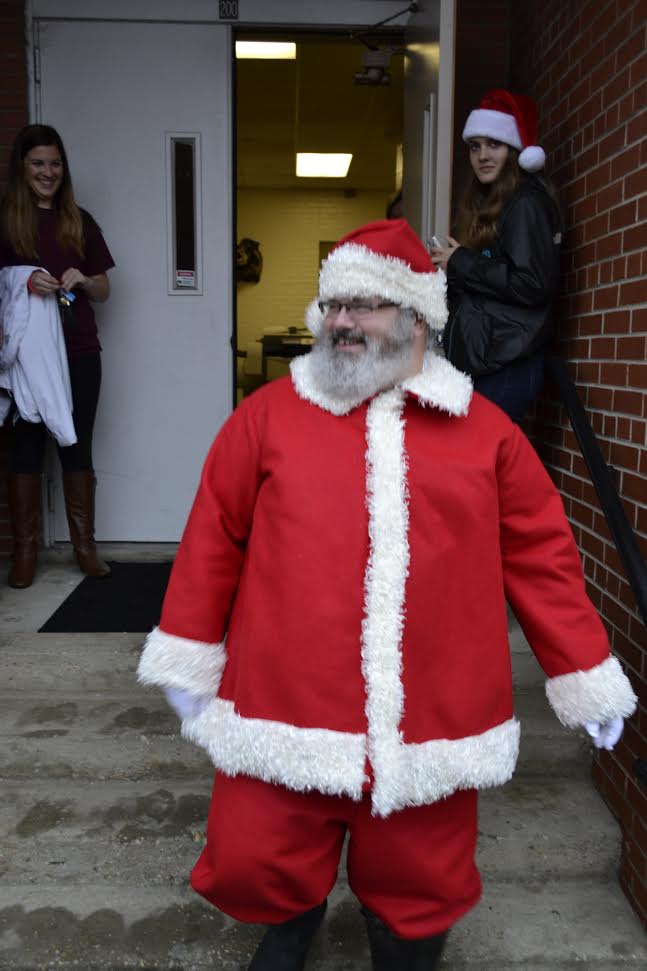 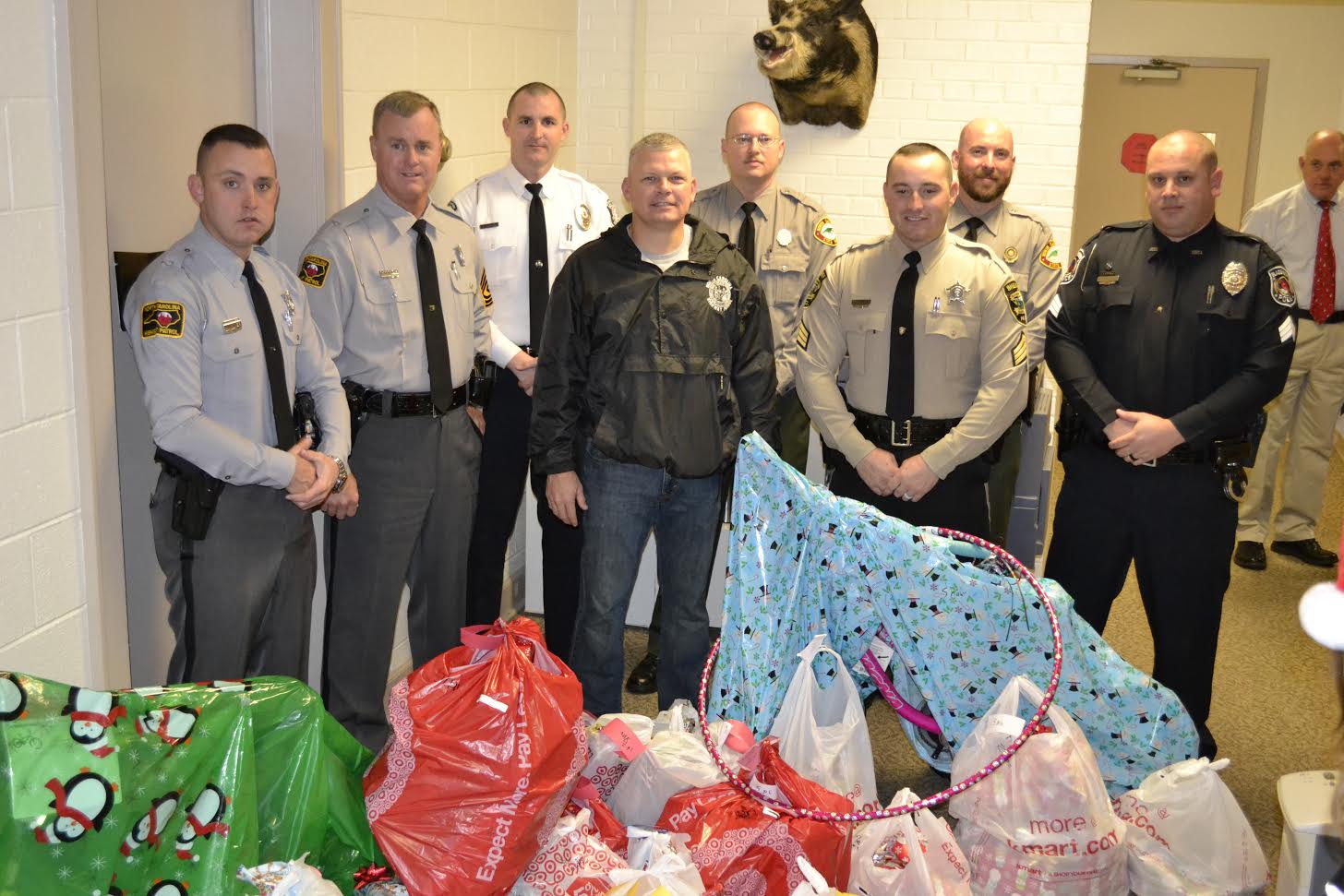 Members of the Bladen County Law Enforcement Officers Association recently had to call for backup from Old Saint Nick himself.

Law enforcement officers from across Bladen County responded by opening their hearts for a very special mission called Operation Christmas.

The Association had pledged to help some families in the county who were not going to have as good a Christmas as others. The officers organized and held fundraisers during the year such as a golf tournament and conducted concealed carry classes. Some of the money they raised in these endeavors went towards buying presents of toys and clothes for children throughout the county.  The Association also received a donation from Hubert Kinlaw, Dublin Motor Speedway, and Russell Priest.

Officers began collecting and wrapping presents and on Tuesday they met at the Bladen County Sheriff’s Office and headed out to spread a little Christmas cheer and let kids know that officers do care. With the help of Santa and some patrol cars, because Santa wanted his reindeer to rest before the big night, all the presents were delivered.

While out on their mission the officers also stopped at the home of Marjorie Lesane near Dublin. A couple of weeks back they learned that Lesane had a fuel tank that leaked and ruined the floor in her home. The officers asked for and got help from Bladen County Emergency Services and the Bladen Baptist Men’s Association. In less than a day her entire living room floor was torn out and replaced and her heater repaired.

Sheriff Jim McVicker told some people about Lesane and received a large monetary donation to give to her to help with her heating bills this winter.