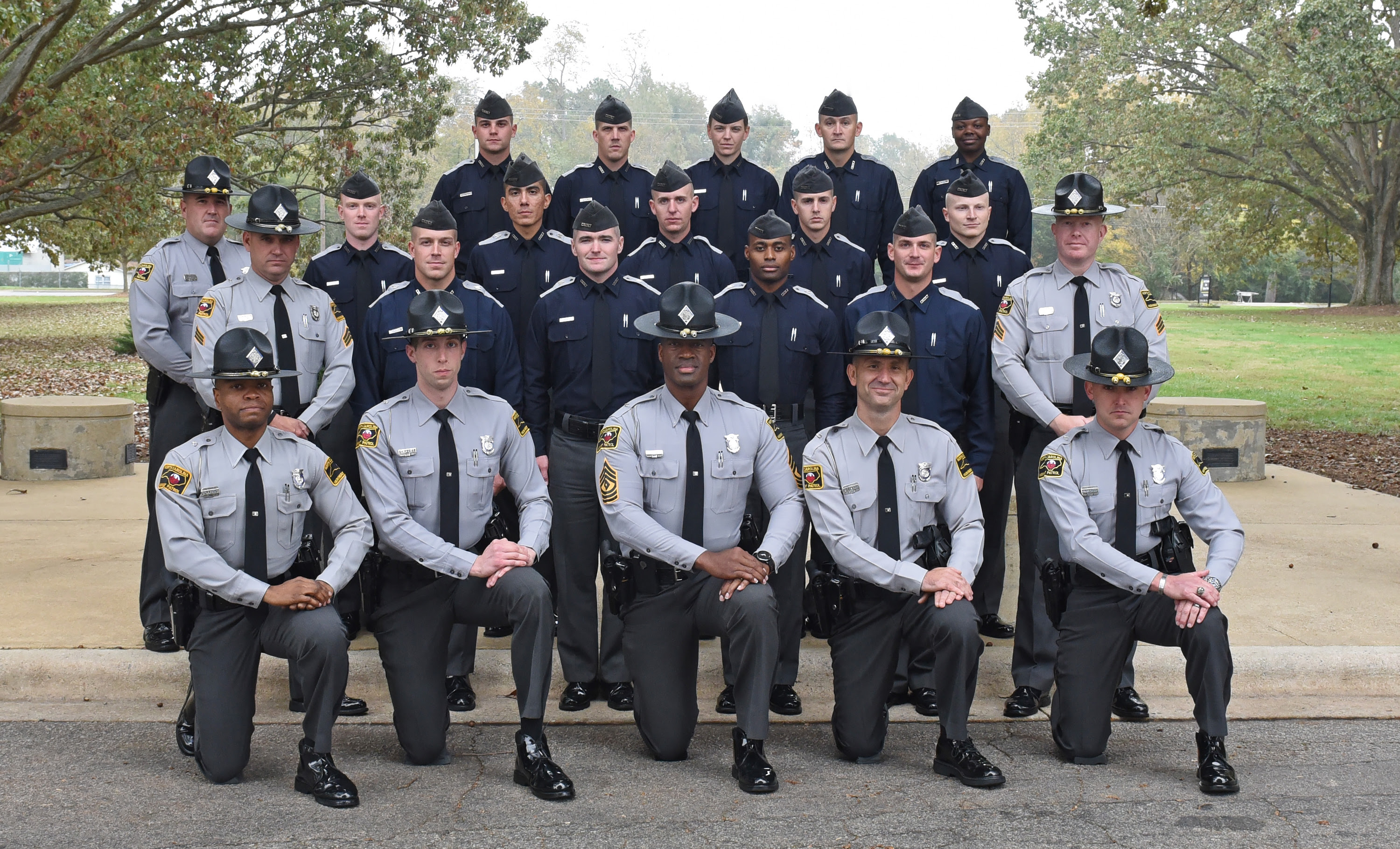 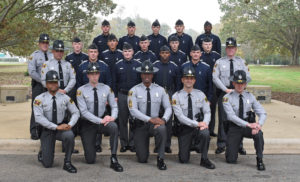 RALEIGH – The State Highway Patrol proudly welcomed 14 new troopers at a graduation ceremony for the 146th Basic Highway Patrol School.  The ceremony ended 15 weeks of demanding training preparing them for a fulfilling career of service to the state of North Carolina.

Bladen County resident Fernando Belmonte Bautista was among the graduates. His duty station will be Sampson County.

The ceremony was held at the North Carolina State Bureau of Investigation Auditorium in Raleigh at 10 a.m.  The oath of office was administered by Associate Justice Cheri Beasley of the Supreme Court of North Carolina.  Colonel G. M. McNeill Jr., the 27th Commander of the State Highway Patrol provided remarks to those in attendance.

“These newly sworn troopers are now a part of the promising future of our esteemed organization,” said Colonel Glenn M. McNeill Jr.  “They are expanding on the great history of the State Highway Patrol and taking this exceptional training to the field to fulfill their role as ambassadors for our state.”

The cadets will report to their respective duty stations on Wednesday, December 5th to begin a demanding field training program.