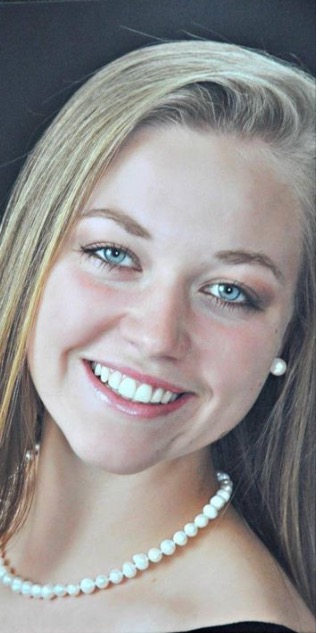 Emily Scott, a student at East Bladen High School, has been named as a semi-finalist for the National Beta Club Scholarship. She learned last week that she had been named to the semi-finalist list and is preparing her application materials for the March deadline.

“It is really exciting. It means so much. It’s relieving to know that all of the hard work is paying off,” said Scott of the honor.

Scott expects to learn in May if she is named as a finalist for the scholarship. According to Beta Club’s website, each year 275 scholarships are awarded in amounts raining from $1,000 to $15,000.

Scott is the daughter of Bryon and Judith Scott and has one brother, Spencer Scott.