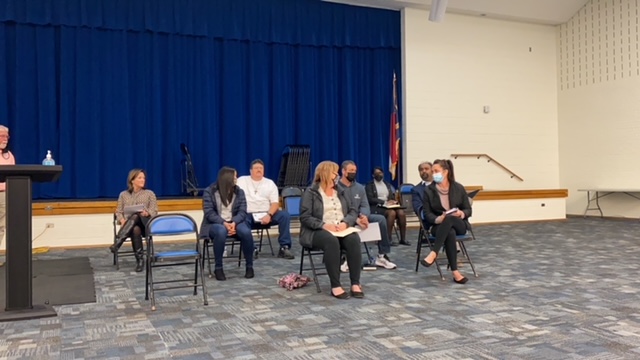 Mr. Charles Peterson will begin the meeting with opening remarks, followed by an invocation and introduction of attendees. Next, Dr. Cathy Gantz will discuss the task force data priorities. The fifth item on the agenda will be led by Mr. Ernest Watts, who will discuss tobacco control.

Southeastern Carolina Crossroads will give testimonials. SECC recently suffered from a destructive fire and lost tools, donated supplies and clothing, and more.

Read more about it here: https://bladenonline.com/fire-destroys-one-building-damages-two-at-southeastern-carolina-crossroads/

Finally, the group will address Teen Challenge and reorganization.

For information about the previous meeting, read here:

Dr. Cathy Gantz stated, “Consider inviting a friend or family member to join you for the meeting. Looking forward to seeing you.”