The week began with celebrating the dream of Dr. Martin Luther King Jr. and ended in tragedy with an Elizabethtown woman killed in a vehicle crash.

Elizabeth Mary Watson, 38, died Wednesday after the car she was driving ran off Johnsontown Road, hit a tree and overturned. She was the mother of two daughters and a manager at Dollar General. Community members are collecting donations to help pay for funeral expenses. 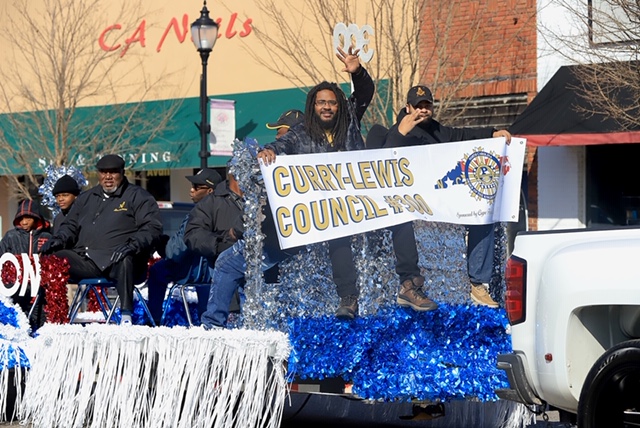 After the parade, Dr. Frederica Renee Steele, a seventh-grade Social Studies teacher at Elizabethtown Middle Middle and the 2019-20 Bladen County Schools’ Teacher of the Year, spoke at Elizabethtown Presbyterian Church.

As certain as the sun rising in the east and setting in the west, Dennis Hawes can be found at Bridges Barber Shop. He celebrated 55 years of cutting hair at the Elizabethtown shop during the week.

Bladen County first responders revived an infant who was found not breathing in an apartment at Twisted Hickory Apartments.

William Moore withdrew from the race for an at-large seat on the Bladen County Board of Commissioners. However, his name still will appear on the ballot because it was past the deadline to change the ballots.

The US Army Corps of Engineers Wilmington District released a draft study evaluating three alternatives regarding the future of three locks and dams and associated property located along the Cape Fear River. The locks are in Bladen County. 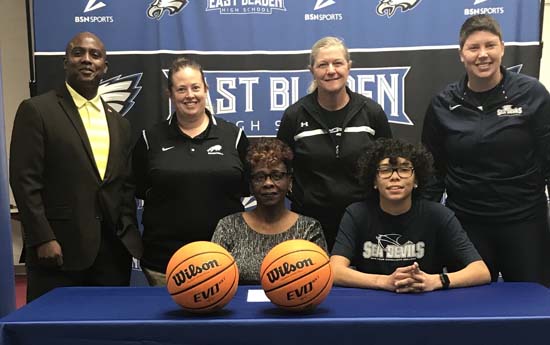