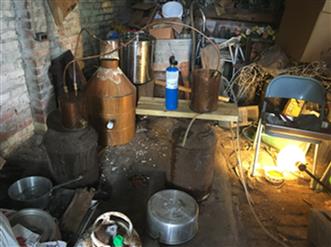 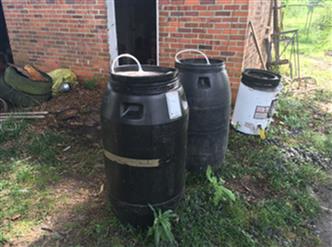 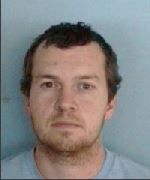 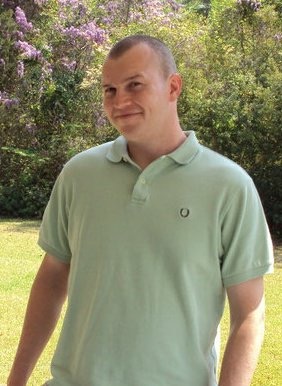 Bladen County Sheriff James A. McVicker said a joint operation with North Carolina Alcohol Law Enforcement Special Agents from District III Fayetteville and District I Jacksonville has lead to the arrest of a Columbus County man.

McVicker said that on Friday, July 27, 2018, the Bladen County Sheriff’s Office Narcotics Unit partnered with North Carolina Alcohol Law Enforcement Special Agents to conduct an illegal alcohol distillery investigation in the Elizabethtown community.  Agents received a complaint via a social media post and arranged a purchase of Non Tax Paid Liquor (NTPL) and conducted an undercover purchase of 1 gallon of NTPL in the Wal-Mart parking lot in Elizabethtown. District III special agents and the Bladen County Sheriff’s Office conducted moving surveillance on the target and agents developed probable cause to conduct a traffic stop on the target vehicle in Clarkton.

After the stop and upon approach of the vehicle it was determined Jeremy Clark Powell, 37, of Whiteville had 2 additional gallons of Non Tax Paid Liquor in plastic jugs in plain sight in the back seat as well as a concealed weapon.  After agents spoke with Powell about the incident, Powell gave verbal and later written consent to search his property at 1204 Sam Potts Highway, Whiteville, North Carolina.

“I constantly stress to my Deputies the need to cooperate with other agencies, both local, state and federal,” Sheriff McVicker said. We are all working to the same end and partnering is just another way to help us keep our citizens safe.”